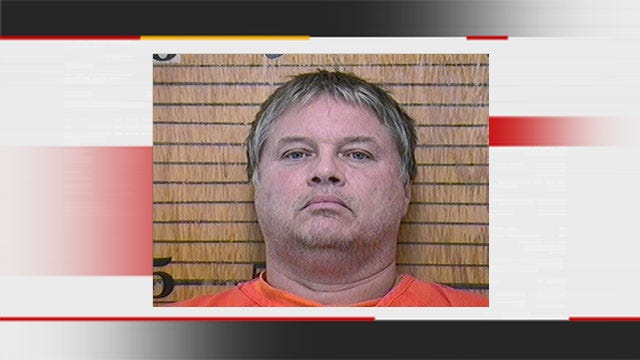 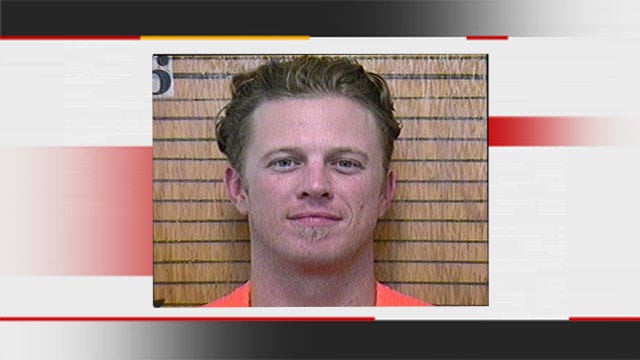 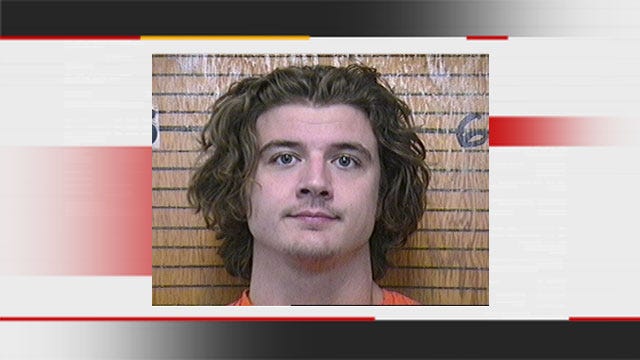 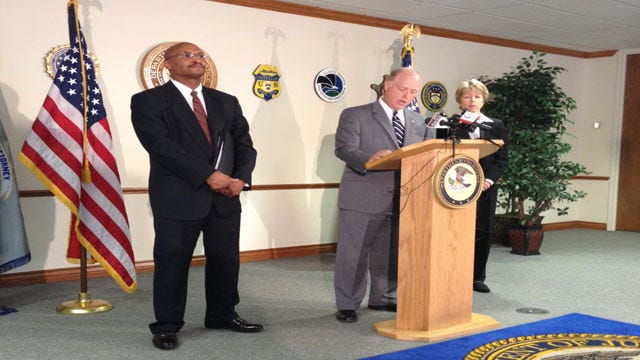 New court documents revealed Monday that the husband of a murdered Oklahoma City mother has been indicted on dozens of counts for allegedly running an illegal gambling business out of his home.

News 9 received a copy of the indictment naming 57-year-old Teddy Dryden Mitchell, his two sons, and seven other people. Investigators say Mitchell ran the illegal gambling business out of his home in the 600 block of N.W. 150th Street, the same home where his wife, Julie Mitchell, was murdered in November 2010.

On Friday, FBI agents arrested Mitchell, as well as his sons Dryden, 32, and Nick, 22. During a news conference Monday morning, United States Attorney Sanford Coats made it clear the investigation into the illegal gambling business began several years before Julie Mitchell was found murdered, and the arrests have nothing to do with her death.

The indictment states the 10 defendants were operating "high stakes" poker from the house. They allegedly acted as "bookies" by taking bets and wagers on sporting events on behalf of clients; used an illegal Internet gambling website; laundered proceeds of the illegal gambling activities; and committed various crimes related to the operation of an illegal gambling business, including racketeering.

The Internet website was owned and operated by Gortation Management, a Costa Rican corporation. Federal investigators say the company operated as a "clearing house" for bookies throughout the United States by pooling gambling proceeds of their clients, and assisting them in paying off winnings to gambling clients.

According to the federal indictment, Teddy Mitchell and his son Dryden would recruit, enlist, and manage sports betting clients on behalf of the Costa Rican company, and provide a percentage of the money collected from those clients to the company.

Financial analysis of the companies owned by Teddy Mitchell and his sons show they used their accounts to launder money generated from illegal gambling activities by purchasing vehicles and residential properties.

The group faces a total of 88 criminal counts.