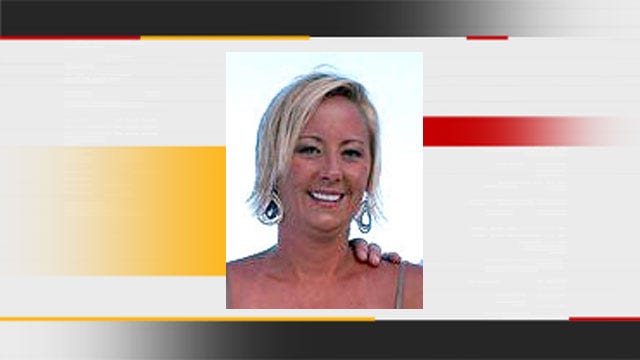 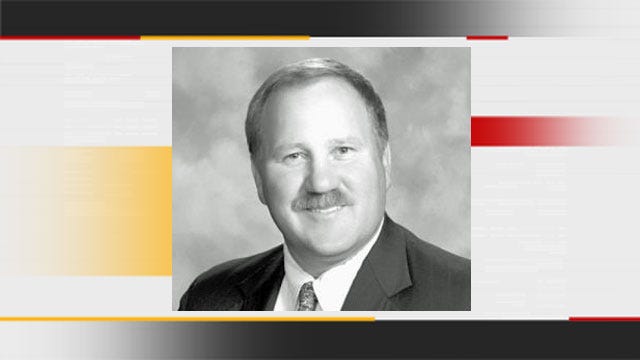 DUNCAN, Oklahoma -- A lawsuit filed in Stephens County might make people think twice about what they're posting on Facebook.

Susan McNair, a parent of a child who attends the Marlow School District, is being sued by George E. Coffman, the district's superintendent. In the lawsuit, Coffman alleged that comments McNair made about him on Facebook were, "to embarrass, harass and annoy [Coffman] for the purpose of causing [Coffman] to resign his position as Superintendent."

According to the lawsuit, the Facebook posts first began appearing nearly five months ago back in October 2010.

Coffman said in the lawsuit he met with McNair to question her about the posts:

"...when [Coffman] asked [McNair] what the problems were she repeatedly stated [McNair]knew what they were and that he knew how to fix them."

But McNair's attorneys say Coffman is "thin skinned."  Attorney Jim Kee added, Mrs. McNair
is upset with the polices, what she describes as "the bullying of the superintendent, it's either
his way or the highway."
Read the lawsuit.

Another meeting laid out in the lawsuit between the two took place at a school board meeting back in November. Coffman said McNair handed the school board president a five-page list of concerns that she stated were from herself and other students' parents. The lawsuit stated during the meeting, McNair said Coffman and the school treasurer were to blame for the district's financial concerns and failure to pass a bond issue.

The lawsuit went on to say McNair accused Coffman of doing something illegal, and demanded his resignation.

However McNair's attorneys say what the suit doesn't say is exactly what their client did wrong, saying the suit is too vague to respond to anything in particular.  They do say McNair is entitled to question Coffman's motives and actions as the superintendent.

"If the courts were to determine, and I think they should, that he's a public official the standards for defamation are different then making a comment about someone in the general public," said McNair's other attorney Joe Archer.

Coffman said because of McNair's Facebook posts and their contentious interactions, he has filed a lawsuit for both punitive and exemplary damages totaling $225,000. Coffman claimed he "has suffered mental anguish and emotional distress, sleeplessness, anxiety, injury to his professional reputation, embarrassment, humiliation, and loss of enjoyment of life."

Right now, it is unclear exactly what McNair said in her Facebook posts that resulted in the lawsuit.

News 9 attempted to reach Coffman and his attorney but both denied a request for an interview.