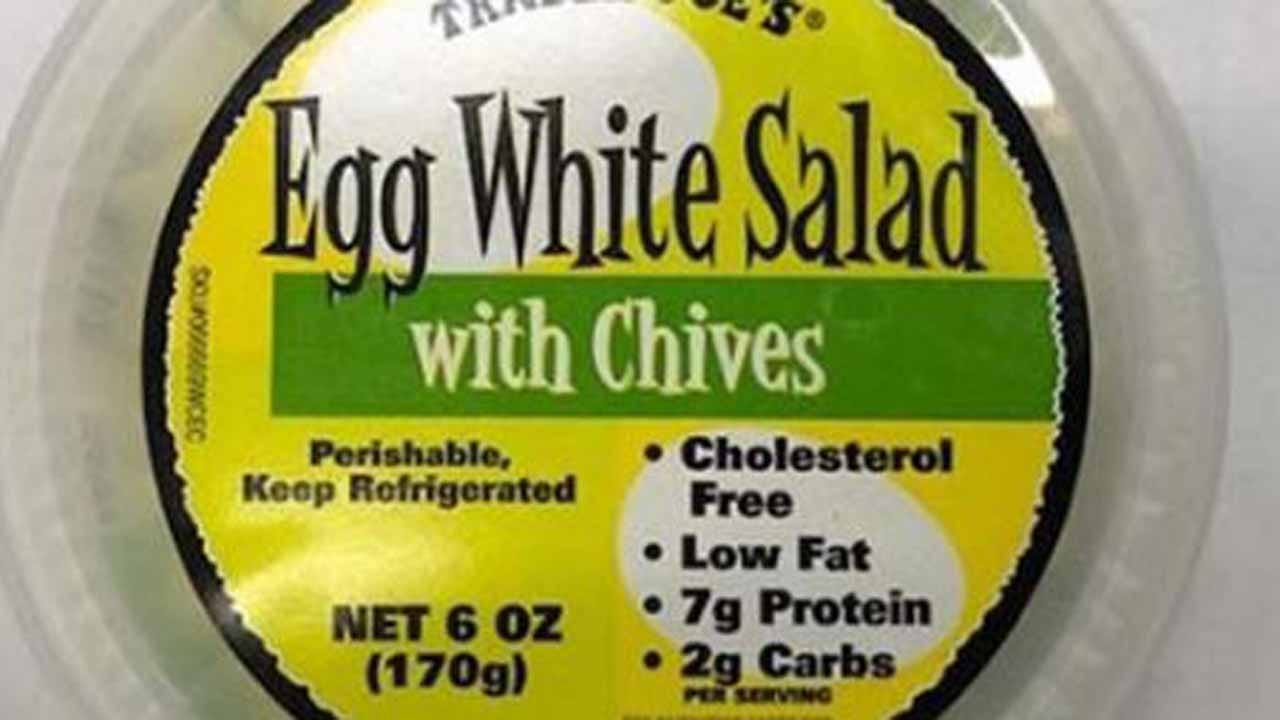 Trader Joe's Egg Salad and Trader Joe's Old Fashioned Potato Salad are being recalled because of potential contamination with listeria, according to a notice posted by the U.S. Food and Drug Administration.

The recall was initiated by Bakkavor Foods, which had been supplied egg products from Almark Foods, a Georgia processor believed tied to a multistate outbreak of listeria that has killed one person and sickened six others.

Consumers should discard the product or return it to where they purchased it for a refund. Those with questions can contact Bakkavor Foods at (855) 312-7504.

The U.S. Centers for Disease Control and Prevention voiced concern that hard-boiled eggs produced by Almark Foods are contaminated with listeria that has sickened people in Florida, Maine, Pennsylvania, South Carolina and Texas. One person in Texas died and four others were hospitalized as a result of the infection, the CDC reported.

Three of the infections from the outbreak strain of the pathogen occurred in 2017 and four others occurred this year, according to the agency.

Almark on Tuesday extended a recall to include all hard-boiled egg products from its facility in Gainesville, where production is now suspended.