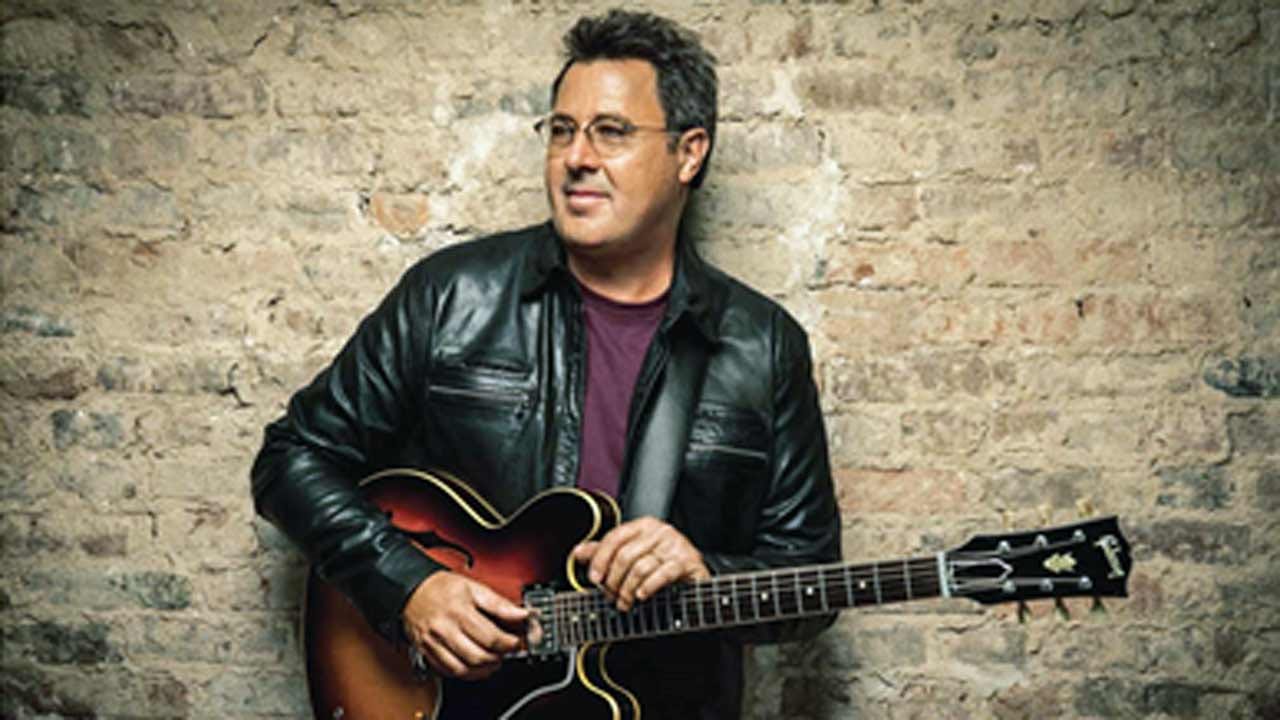 Many of the songs have serious themes including regret, marriage, faith, and abuse. The Grammy award winner says he wants fans to hear the life and emotion behind the music.

"I don't so much anymore feel like I want to get impressed by music as much as I want to get in it and be moved, and hopefully these songs will do that.  It's a very honest record," said Gill.

"Okie" is set for release on August 23rd.