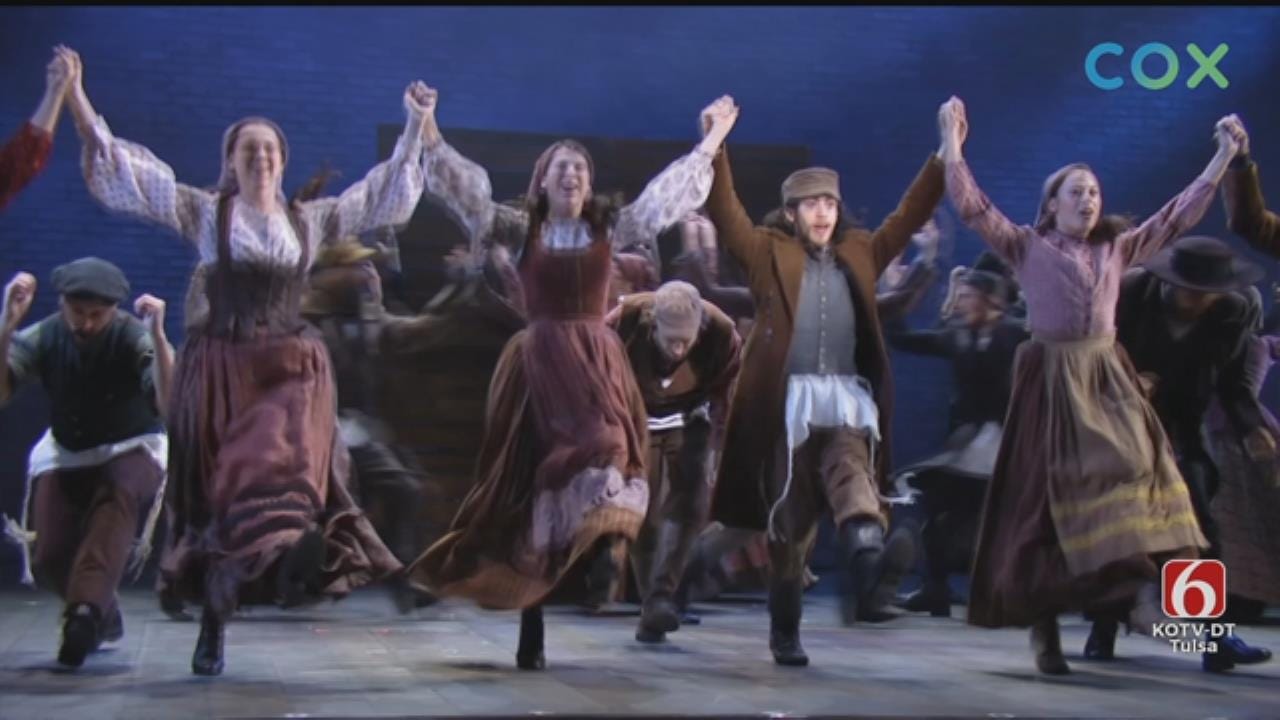 The Broadway touring company of the beloved musical Fiddler on the Roof is making a stop this week in Tulsa. It opened Thursday night at the Tulsa Performing Arts Center.

Actress Maite Uzal, who plays matriarch Golde in the show, was a guest on 6 in the Morning to tell LeAnne Taylor more about the show and their stop in Tulsa.

Uzal said one of her favorite moments in the musical is the opening scene and performance of the rousing song, "Tradition." Others are smaller moments, like the actor playing her husband washing his hands before prayer - and of course, their duet of "Do You Love Me?"

The play is a great introduction to Broadway for kids, she said, with the common themes of family ties and generational conflicts.

Be sure to get there a little earlier than usual!

Find out more and purchase tickets to Fiddler On The Roof.