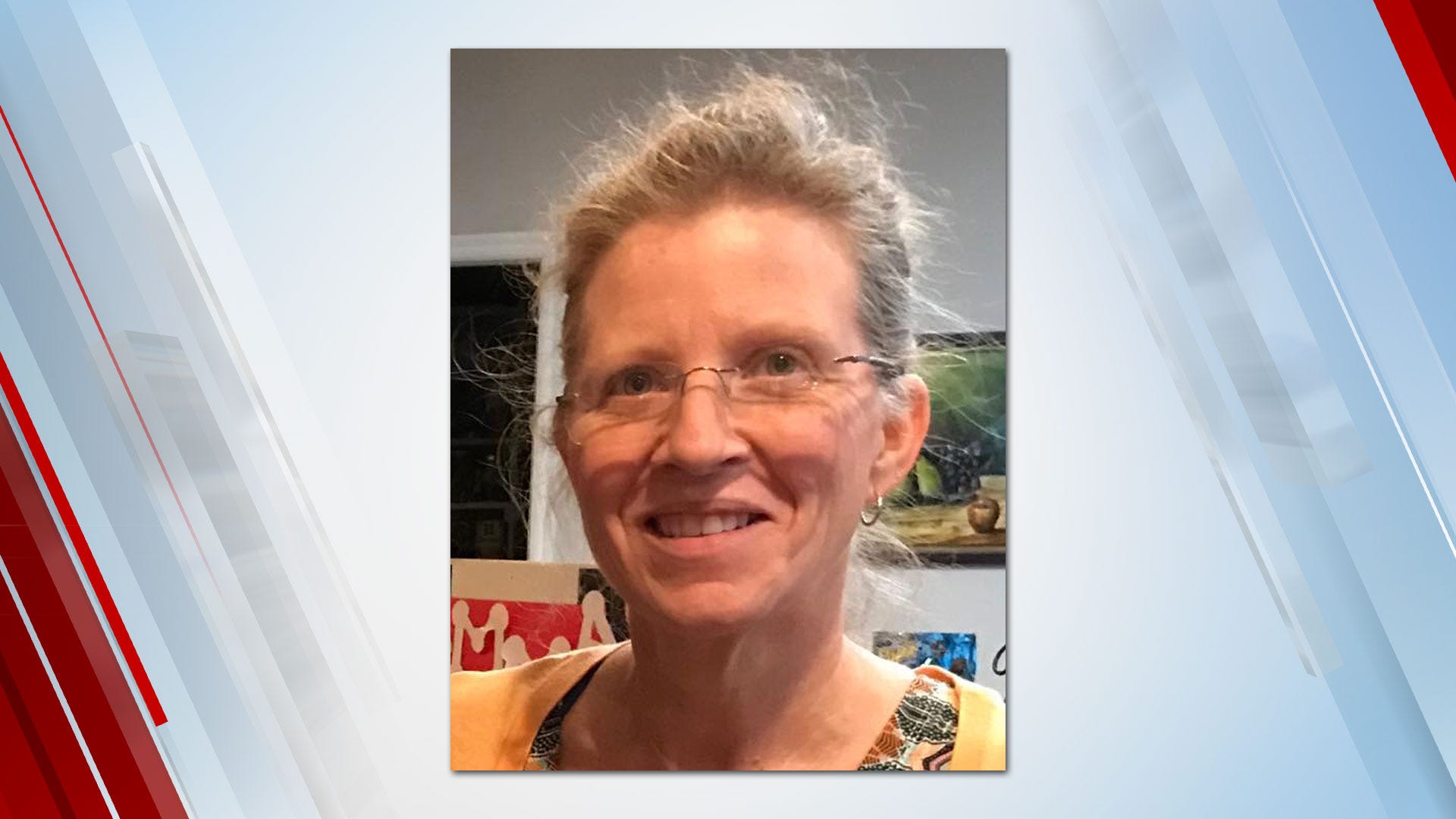 A missing woman in Skiatook was found dead Sunday evening in a creek near where her car was discovered Friday.

Family confirm Laura Pace’s body was recovered just after 7 p.m. after a days long search for her across Skiatook.

The next day, her car was found near North 52nd West Avenue by the Hominy Creek bridge.

After days of searching on land, in the water and by drone and helicopter, kayakers found a body three to four miles downstream around 5:30 Sunday night.

“Kayakers, part of the volunteer search team, reported they had possibly a located a female in the water,” said Osage County Sheriff Eddie Virden.

Laura Pace’s younger sister Chrissy Anderson said her sister worked at the Owasso Walmart for more than 20 years and cared about everyone she met.

She said her sister always put others above herself and she was floored by the number of people who helped search for her. Many co-workers, friends, family, and search and rescue teams worked tirelessly to find her.

“We’re able to bring some closure and an end to the situation,” said Virden.

The medical examiner will work to determine a cause of death.