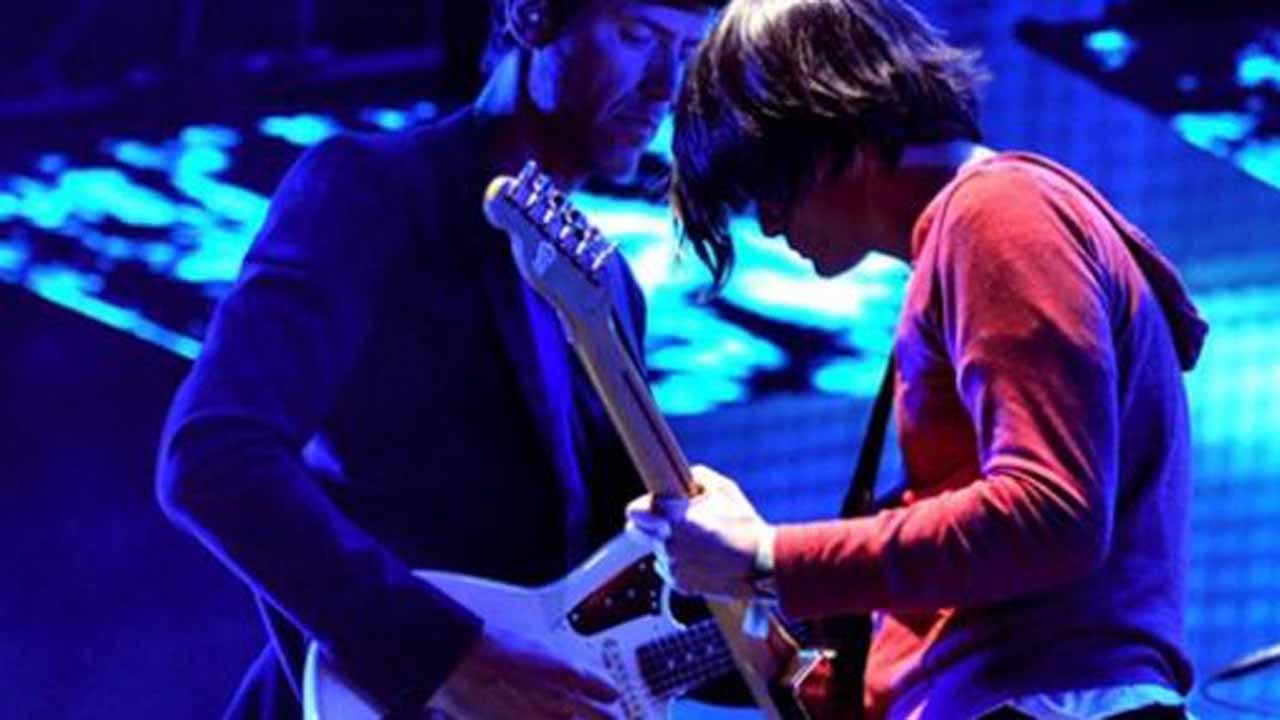 OK, computer hackers: Radiohead has you beat. The British band on Tuesday released hours of previously unheard music that it said was stolen by someone seeking ransom. Instead of paying up, Radiohead is selling the songs to fans for charity.

The band said in a Facebook post that last week someone stole a minidisk archive from frontman Thom Yorke containing material "from around the time" of their landmark 1997 album "OK Computer." Radiohead said the hacker "demanded $150,000 on threat of releasing it."

"So instead of complaining — much — or ignoring it, we're releasing all 18 hours," the band wrote. It's unclear if the band reported the hack to authorities.

The music is available for purchase on Bandcamp for £18 (about $23) for the next 18 days, and can also be streamed for free. Radiohead said the money would go to Extinction Rebellion, an organization combating climate change.

The release comprises 18 minidisc files — some more than an hour long — that feature demos and acoustic versions of songs from 1995 to 1998, including some that appeared on "OK Computer" and a 20th anniversary reissue of that album. Radiohead wrote on Bandcamp, "it's not [very] interesting there's a lot of it... as it's out there it may as well be out there until we all get bored and move on."

Radiohead's latest album of original songs, "A Moon Shaped Pool," came out in 2016.