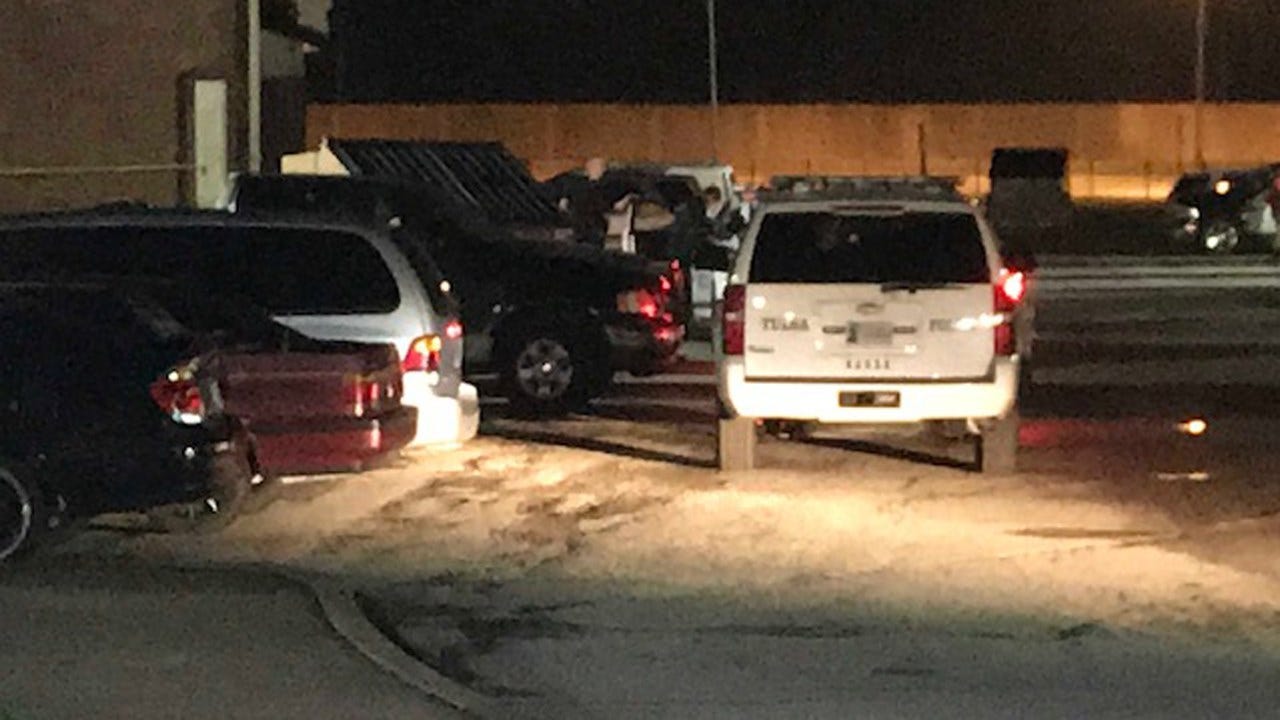 Police say a man is dead after a shooting Wednesday morning at the Sierra Pointe Apartments near I-44 and Highway 169.

Police say several shots were fired, and when they arrived the man was already dead.