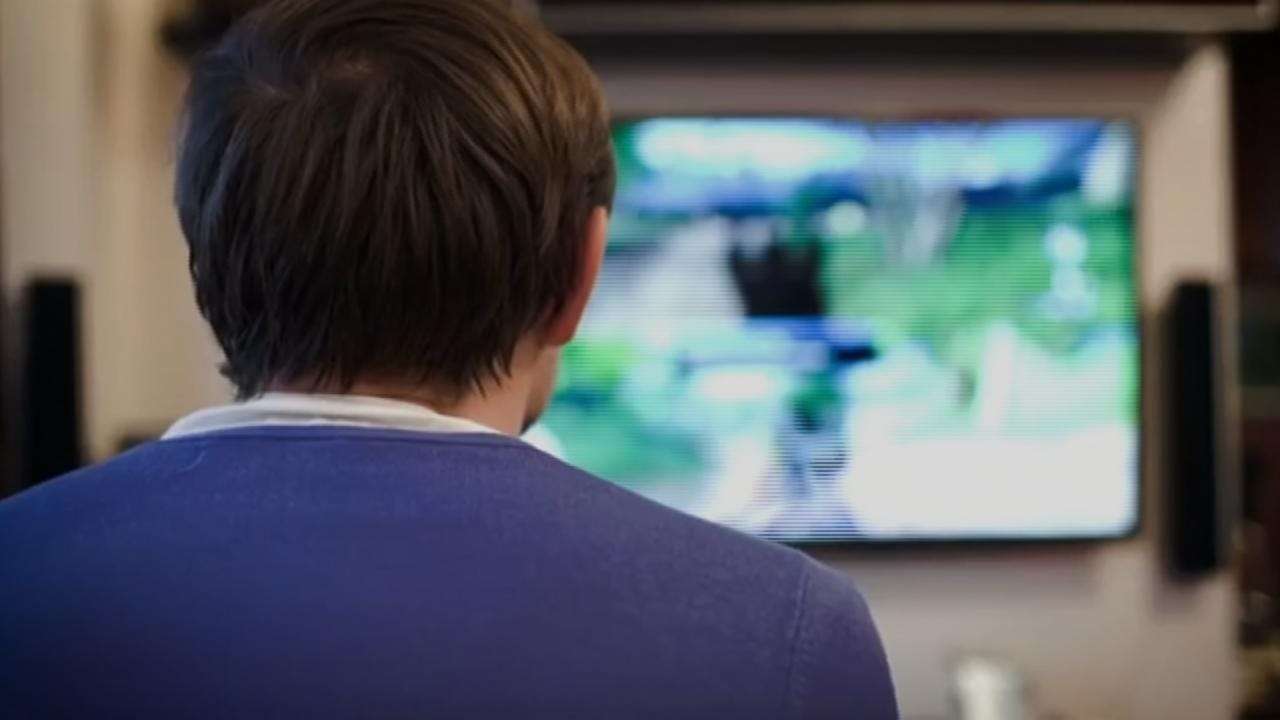 AAA is warning parents to talk to their teen drivers ahead of the 100 deadliest days.

According to AAA, there is a 14% spike in deaths nationwide involving teen drivers during the "100 deadliest days" running from Memorial Day to Labor Day.

According to data from AAA, more than 1,050 people were killed in crashes involving a teenage driver in 2016 during the summer months. That is an average of 10 people per day.

In Oklahoma, 3,486 crashed involving drivers ages 16 to 19 occurred during the summer of 2016. Eight teen drivers died and, in all, 20 people were killed.

The CEO of Driving Essentials XE based out of Sacramento, California is also concerned about the 100 deadliest days. So concerned, his team created an Xbox video game to reinforce lessons learned from driver’s education and took it to the next level.

“Even when you do a behind the wheel driving course they never have you do anything dangerous. They never have pedestrians cross in front of you, you never drive in fog or in thunderstorms,” Bob Davis, CEO of Driving Essentials XE said.

The game takes teens through virtual environments. When the teenager does anything that’s inherently not safe than their life bar goes down. Davis says the response from kids and their parents has been positive.

“It turns out the teens do want to learn but they also want to get credit for learning while they’re on their Xbox,” Davis said.

The feedback which the creators thought would mostly be on the design and feel for the game has also surprised them.

“They talk about even the narration of the program being interesting and friendly which we did on purpose but we didn’t think they would notice, so I think they appreciate being talked to in a tone that doesn’t talk down to them but is friendly enough to be helpful.”

The game is available for instant download on Microsoft’s Xbox site under “Driving Essentials.” The game is sold for $39.00. Davis tells News on 6 there are also plans in the works for a game for the Sony PlayStation 4.

AAA Oklahoma is impressed by the creation of “Driving Essentials” and says it would be helpful for teens to give it a spin especially before the 100 deadliest days.

“You know we have great driver’s education products but when you can take a product like that and involve it in a gem setting, that’s wonderful,” Madeja said.