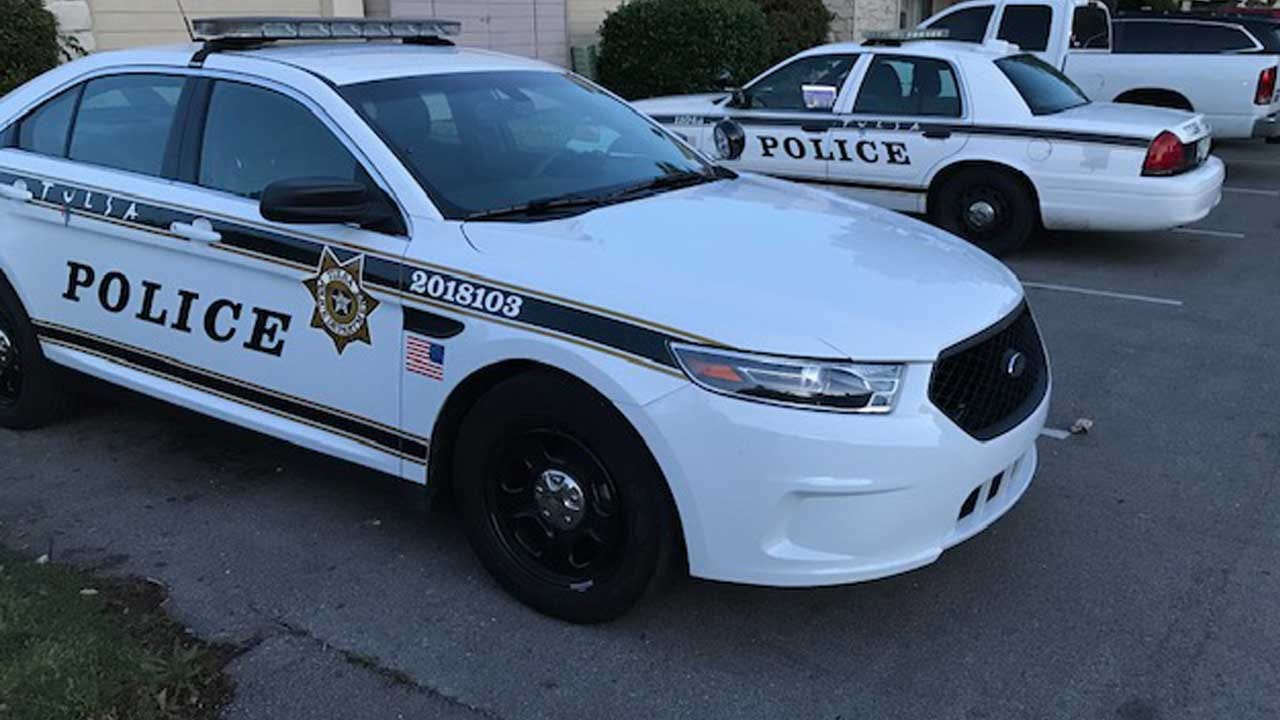 Tulsa Police are now calling a body found at an apartment a homicide.

Officers were called out to an apartment at the corner of  41st Street South and 129th East Avenue on Saturday.

Neighbors reported hearing loud noises coming from the apartment Friday night. The next day, neighbors noticed the apartment door was open. One neighbor went inside to check on the occupant and discovered the body, according to police.

Police say the victim was stabbed to death and officers say they have learned that the victim had been in a fight earlier in the day. Police found and questioned the other man involved in the fight but he hasn't been arrested at this point.

The victim has not been identified at this time. This is Tulsa's 23rd homicide of 2019.