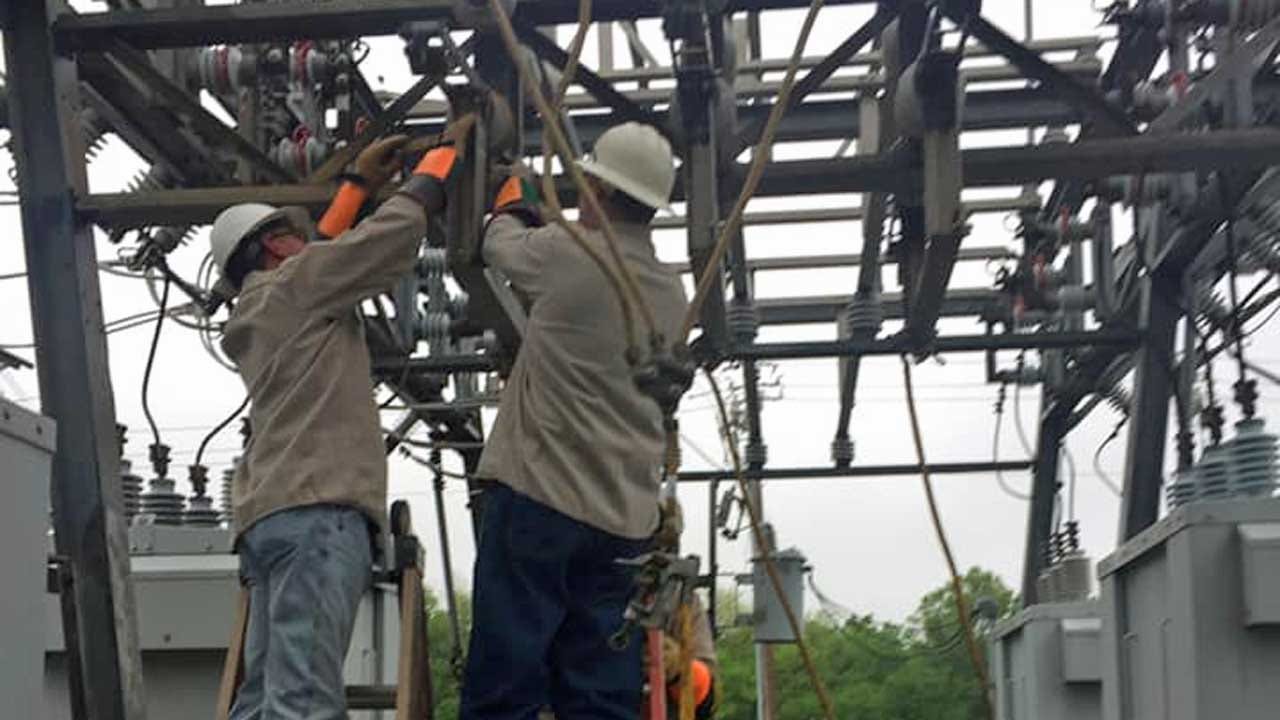 The City of Wagoner experienced a power outage. Police say it appeared the whole town was out of power.

Grand River Dam Authorities and Wagoner Public Works Authority were able to restore power around 9:30 a.m., according to the City's Facebook page.

At approximately 5:30am there was an incident at substation 2. Grand River Dam Authority and WPWA Lineman Crews are on scene diligently working to fix the damage caused by an issue beyond our control. Power should be restored within 3 hours. Again, thank you for your patience.

The cause of the outage is unknown right now.