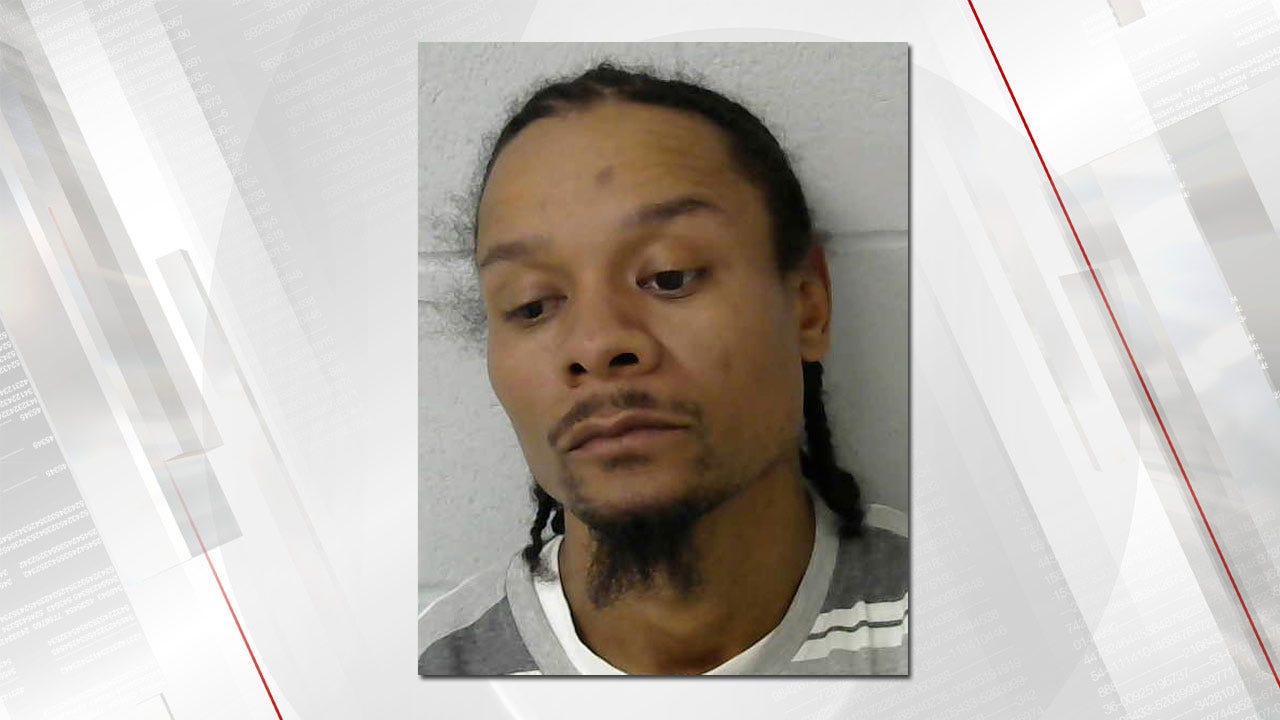 Police say a 12-year-old Okmulgee boy has been pronounced dead after suffering a gunshot wound to the head Saturday.

The Office of the Chief Medical Examiner said medical staff at an Oklahoma City hospital are keeping Dalayvain Hearne on life support until his organs can be donated.

Police say 21-year-old Leon Maurice Grant III and 12-year-old Hearne were home when someone knocked on the door. Grant and the other person had a conversation and then shots were fired. Grant was hit twice in the leg while Hearne was shot in the head and the ankle.

Police say Ronel Eugene Fultz, a suspect in the shooting, was arrested Saturday on an unrelated complaint.

A probable cause affidavit has been submitted to the District Attorney upgrading the complaints against Fultz to first-degree murder, shooting with intent to kill, and discharging a firearm into an occupied dwelling.