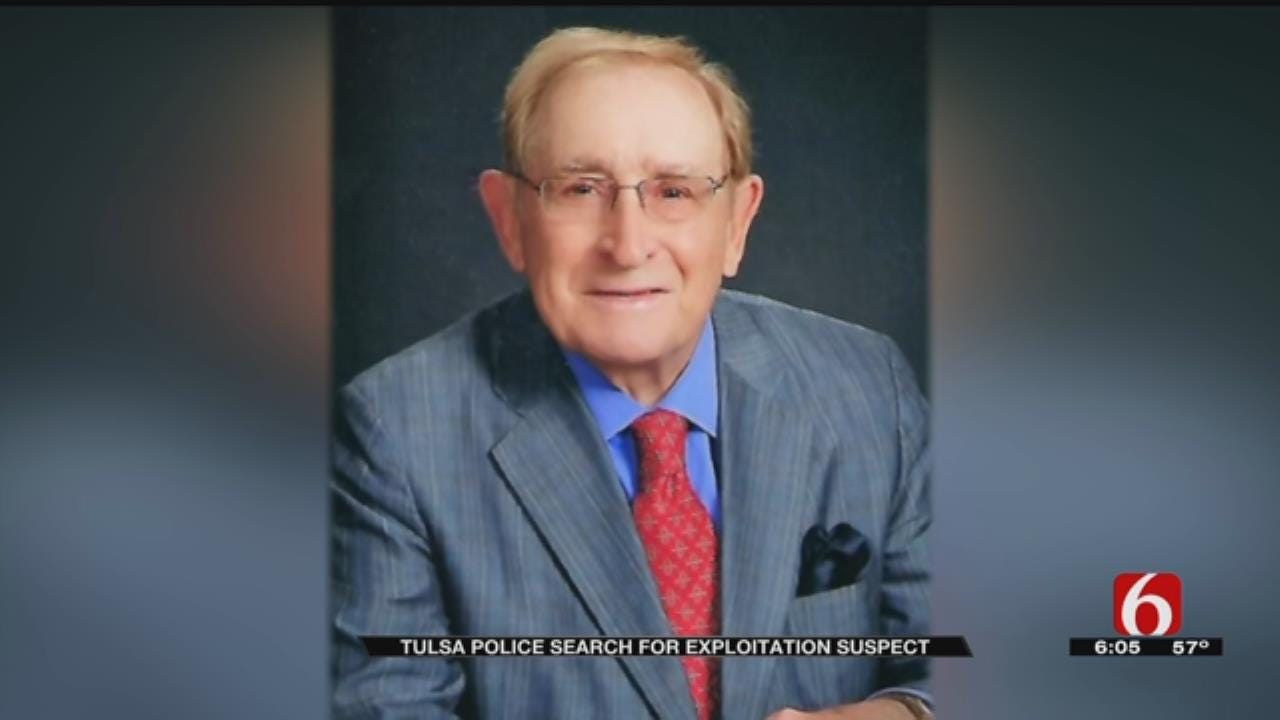 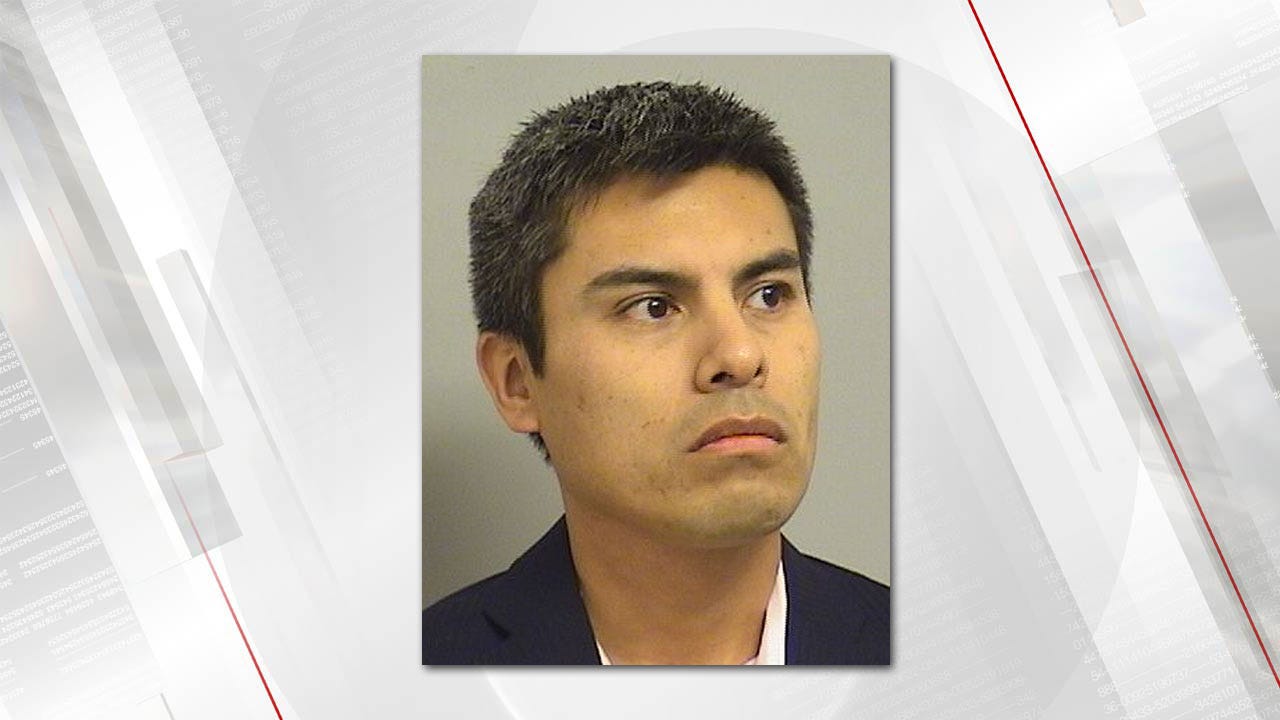 Tulsa police have arrested a man charged with exploiting an elderly man out of more than a million dollars. The victim was 88 years old and died after the investigation began. He'll be laid to rest Saturday.

Financial crimes detectives say this is a heartbreaking case, but unfortunately, it's one they see all too often; when someone takes advantage of an elderly person. But, in this case, it was to the tune of more than a million dollars.

John Simmons retired as a public relations executive. He served on many boards and family and friends say he loved the theatre and traveling.

"The sad part is, your golden years are supposed to be wonderful," said Lee Warner, Simmons’ friend.

"We quickly realized hundreds of thousands of dollars being taken out of the man's retirement account and checking account," said Detective Matt Rose.

The affidavit said Jones, who's unemployed, bought a Porsche and 2 Mercedes, spent $644,000 on credit cards and made $486,000 in cash withdrawals over three years, took trips, and gambled at area casinos.

It said medical staff was concerned about his lack of care, being left in bed for long periods of time with no food or water and not being cleaned.

"We kept telling John, ‘what has he ever done for you except spend your money’," said Warner.

Police said friends and family often feel helpless in these situations, but they can help.

"We're one of the only departments in the nation that has a senior service unit. We dedicate one volunteer and two full-time detectives to work on cases like this," said Detective Rose.

Jones is charged with abuse,exploitation, and neglect of a vulnerable adult. He is being held in Tulsa County Jail on a $10,000 bond. We did not hear back from his attorney.

Detectives said if you suspect something like this is happening to someone you know, it's important you call them right away.