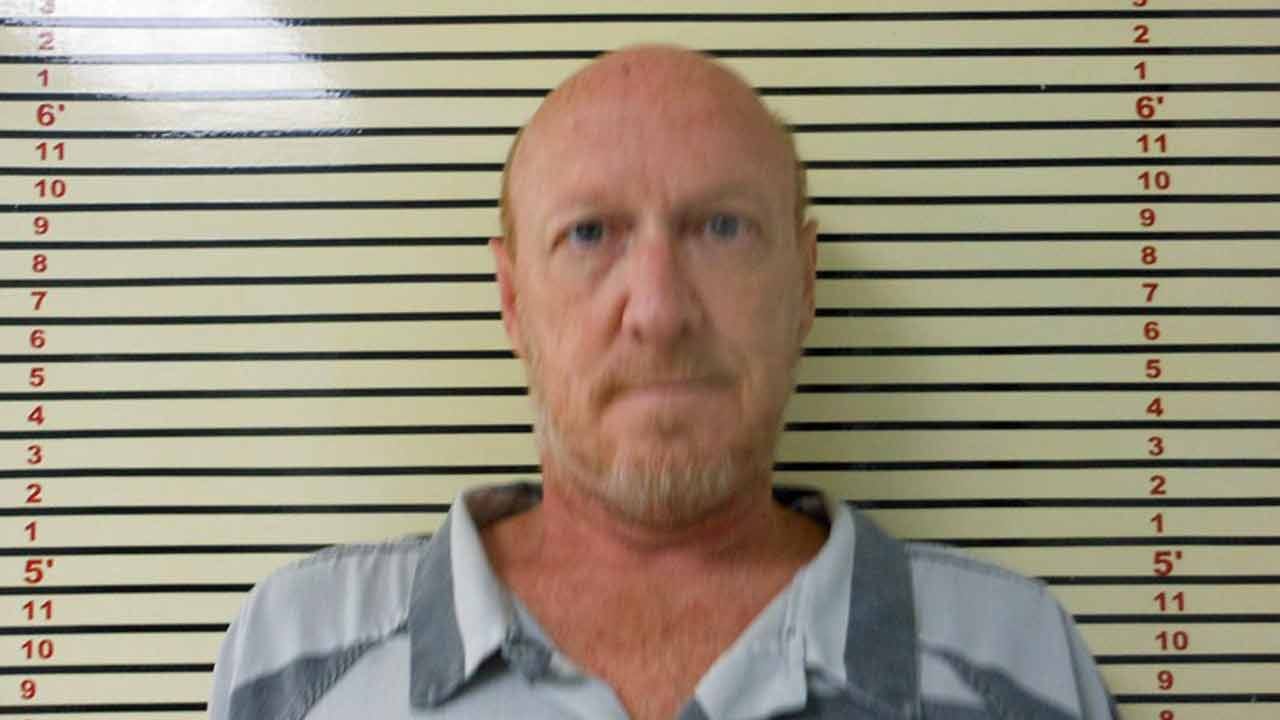 A  man is in custody after a manhunt Thursday morning, October 18. Authorities said they arrested the man in Catoosa.

Kerry Ray Lane was stopped in a pedestrian check around 7 a.m. near Interstate 44 and 193rd East Avenue, according to Major Coy Jenkins of the Rogers County Sheriff's Office. The man was carrying burglary implements and was bleeding from his hand, Jenkins said.

News On 6 was told Lane broke away from Corporal John Haning and ran into a wooded area near the Dollar General on East Admiral Place.

Additional Rogers County deputies were called in to form a perimeter around the search area. Lane was found by a Wagoner County K-9 Team that assisted with the search.

It was a Wagoner County K-9 that found Lane is August when he was hidden in a crawl space under a bedroom in his house. That time he was arrested for stolen property and drugs.