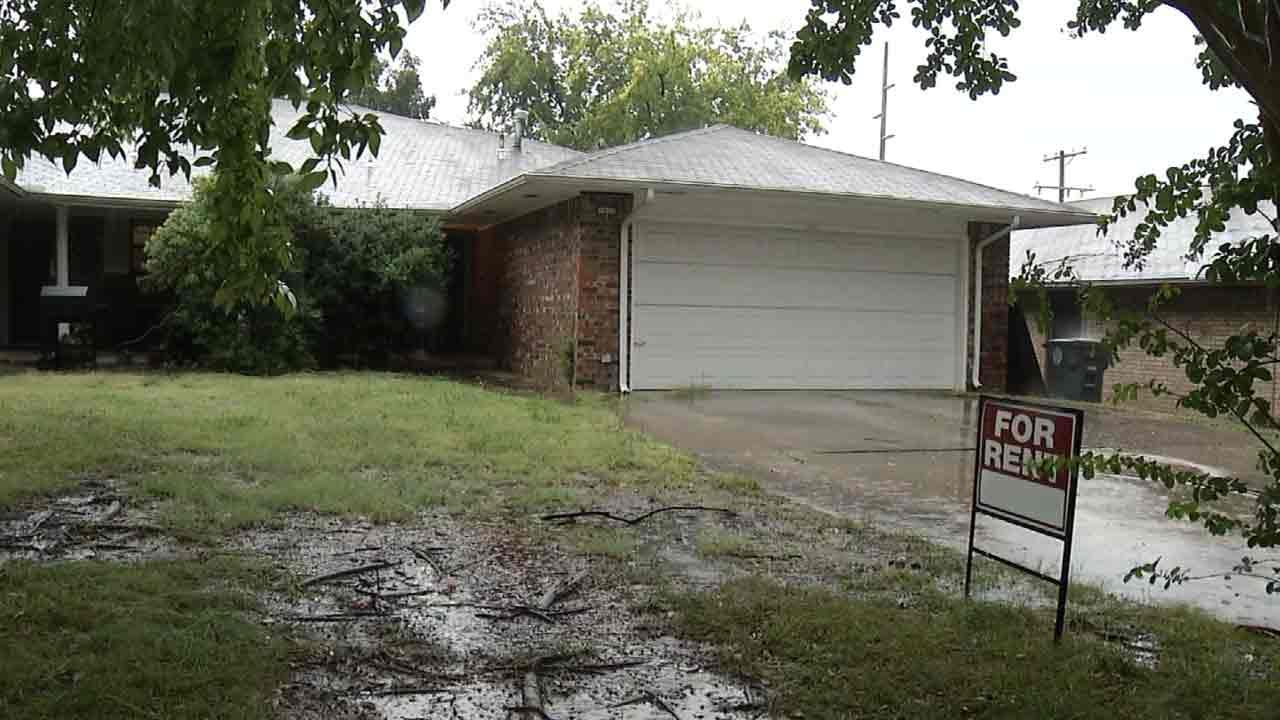 Police are looking for two men they said robbed a couple showing them a home for rent.

According to police, the couple was showing a duplex near 15th and Memorial. They said when they got inside, the two men overpowered the owners, tied them up with duct tape, stole jewelry and forced them to give their banking information.

Police said while one man stayed with the victims, the other went to an ATM and took money from their account.

"We just have to be careful. There are some crazy people out there," said Accent Realtors owner, Paul Wheeler.

Wheeler said, in his experience, this rarely happens to people showing homes, but there are some steps to take to prevent it.

"I recommend you don't even meet at the property initially," he said.

Wheeler said "trust but verify" - take a picture of the interested buyer or renter's driver's license before the showing.

"As you're showing, walk behind people and don't get cornered. Watch out for attics and basements," he said.

Another idea, Wheeler said, is to plan ahead with someone you can connect to instantly and have a secret code for help.

After the robbers got the cash from the ATM, police said they stole the couple's car and left them tied up in the house.

If you see the couple's car or have any information about the suspects, call Tulsa Police.