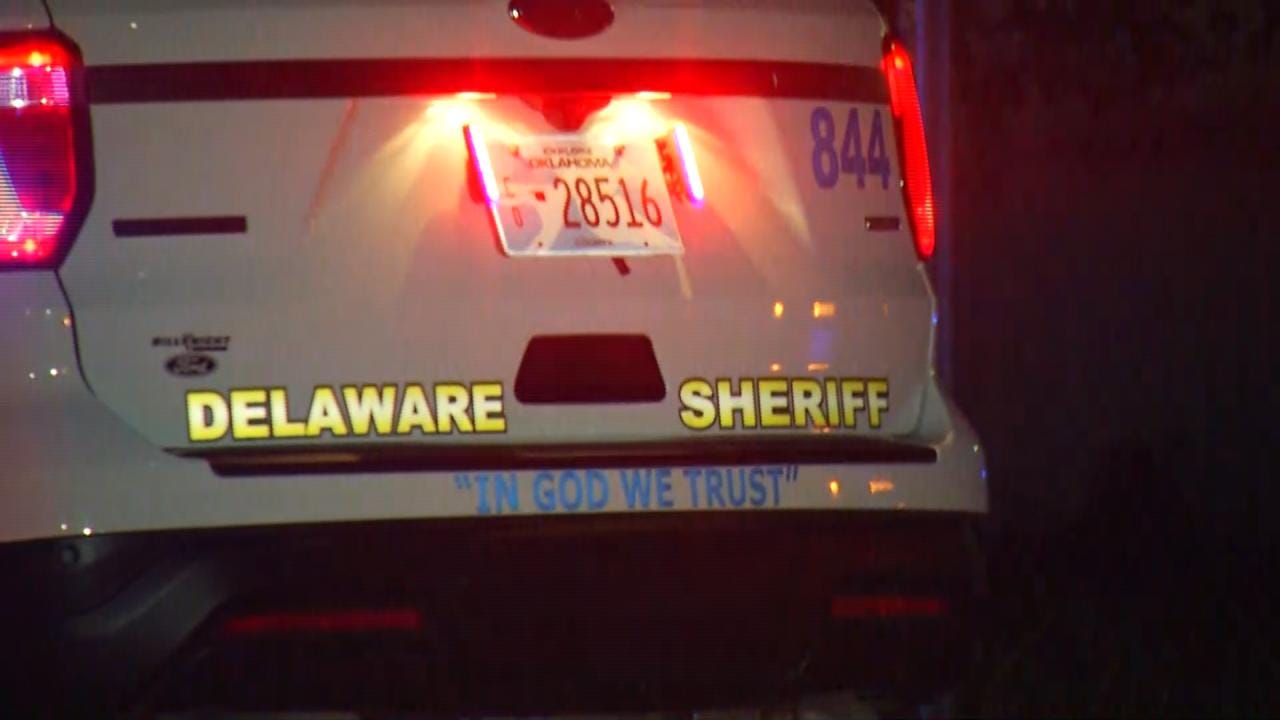 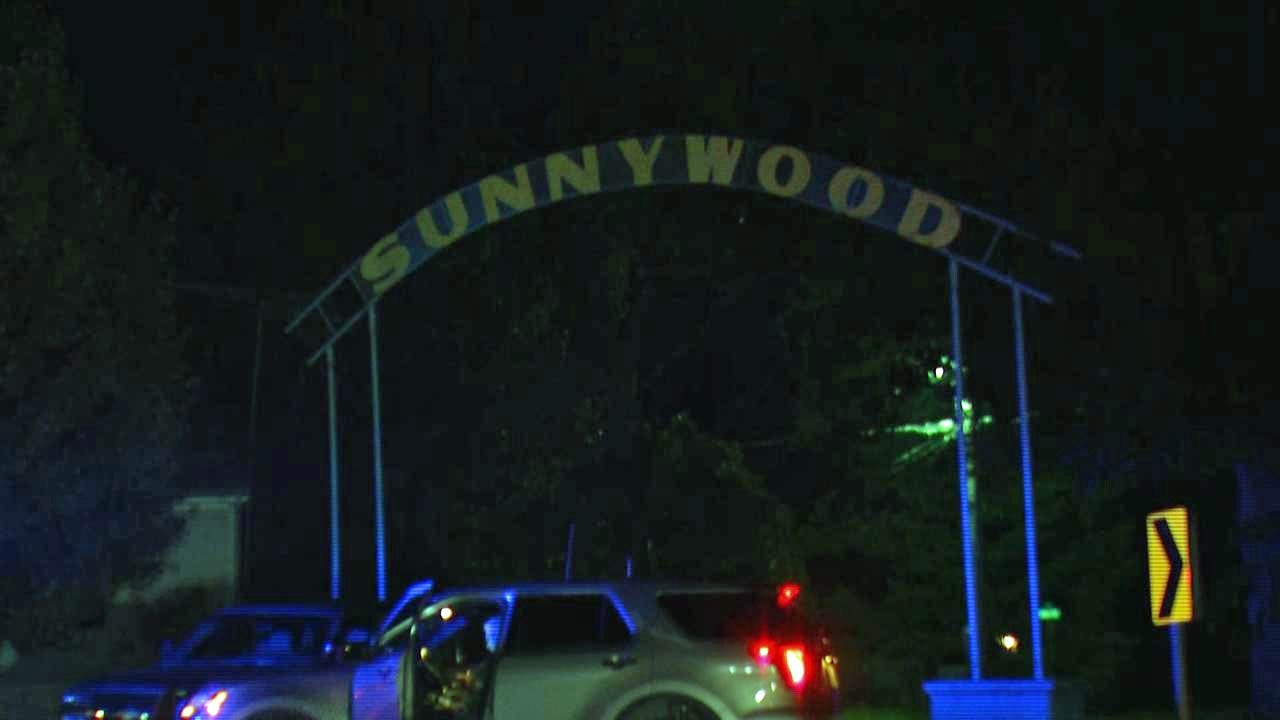 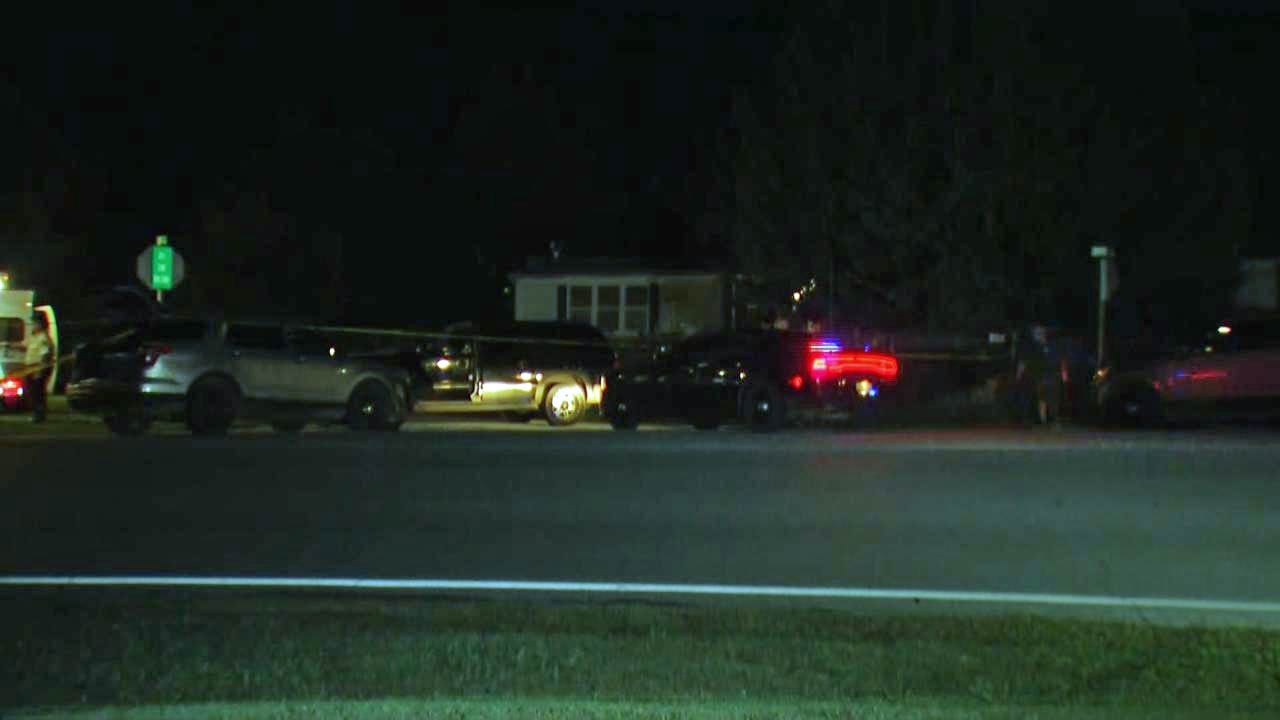 Delaware County authorities say a standoff which began Tuesday evening, ended early Wednesday with the arrest of a man who had barricaded himself in a trailer home near Grand Lake.

The standoff started after 8 p.m. when deputies responded to a report of a dispute at the home in the Disney Sunnywood subdivision.

When deputies arrived, they say Gary Miller drove off.  Following a brief chase around the subdivision, the sheriff's office said Miller got out of his vehicle and pointed a gun at deputies.

Deputies say they fired multiple shots at Miller, before he retreated back into the trailer home.  Inside the home, the sheriff's office said there was Gary Miller's fiance, three children and a DHS worker.

A short time later, Miller released the children and the DHS worker, but continued to hold the woman.

The sheriff's office said the DHS worker told deputies, Miller was bleeding, so deputies believe he may have been wounded in the hand when they fired at him.

Along with the sheriff's office, Oklahoma Highway Patrol troopers and GRDA police were outside the home.

At about 11:30 p.m., deputies say Gary Miller released his fiance, but still refused to leave the trailer.

Just after 2 a.m., deputies said with help from a K9 officer, they had arrested Miller, ending the standoff.  He is being treated at a nearby hospital for a bullet wound to the hand, before Miller is booked into the Delaware County jail.