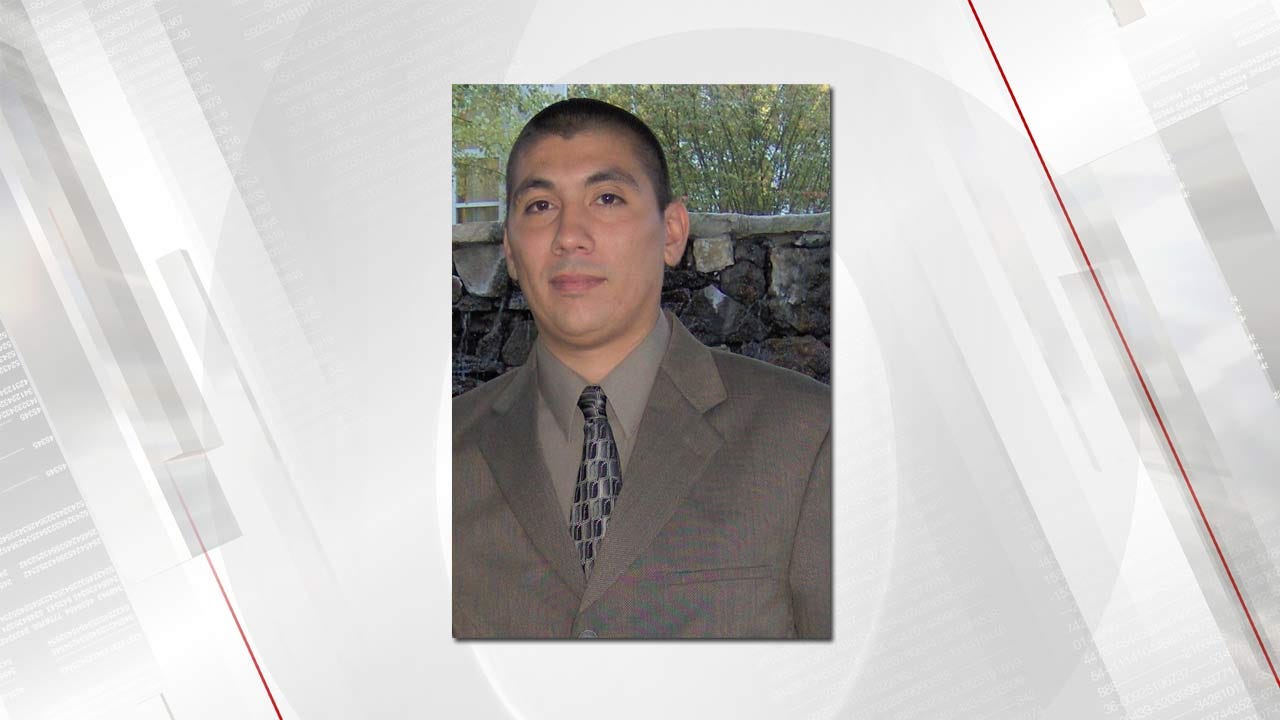 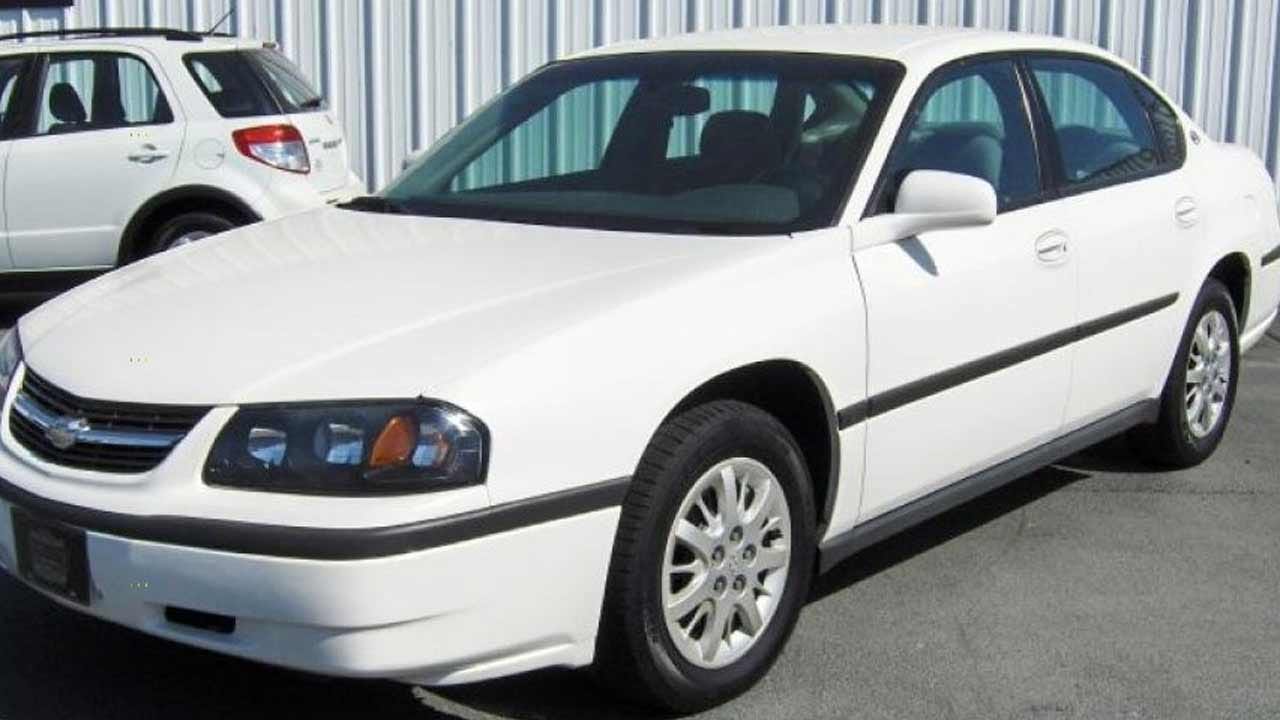 The Muskogee County Sheriff’s Office is searching for a missing Oktaha man.

According to the sheriff’s office, Rodriguez left his home around 7:45 the morning of August 15, 2018 and hasn’t been seen since.

All attempts to contact Rodriguez on his phone have been unsuccessful.

Rodriguez is described as a 39-year-old Indian man, 6-feet tall and 240 pounds with black hair, brown eyes and multiple tattoos.

He was last seen driving a white 2005 Chevy Impala with an Oklahoma tag CWV-956.