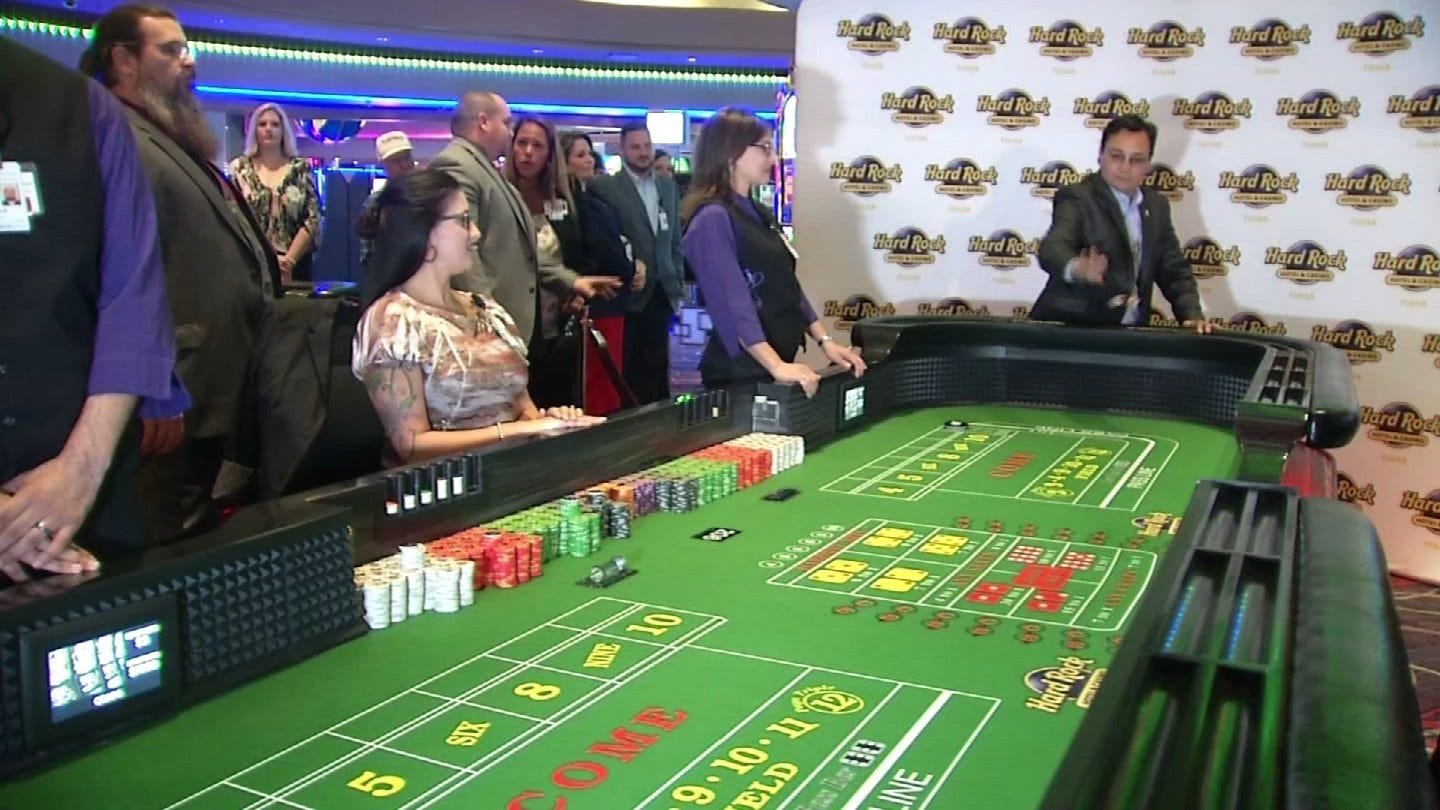 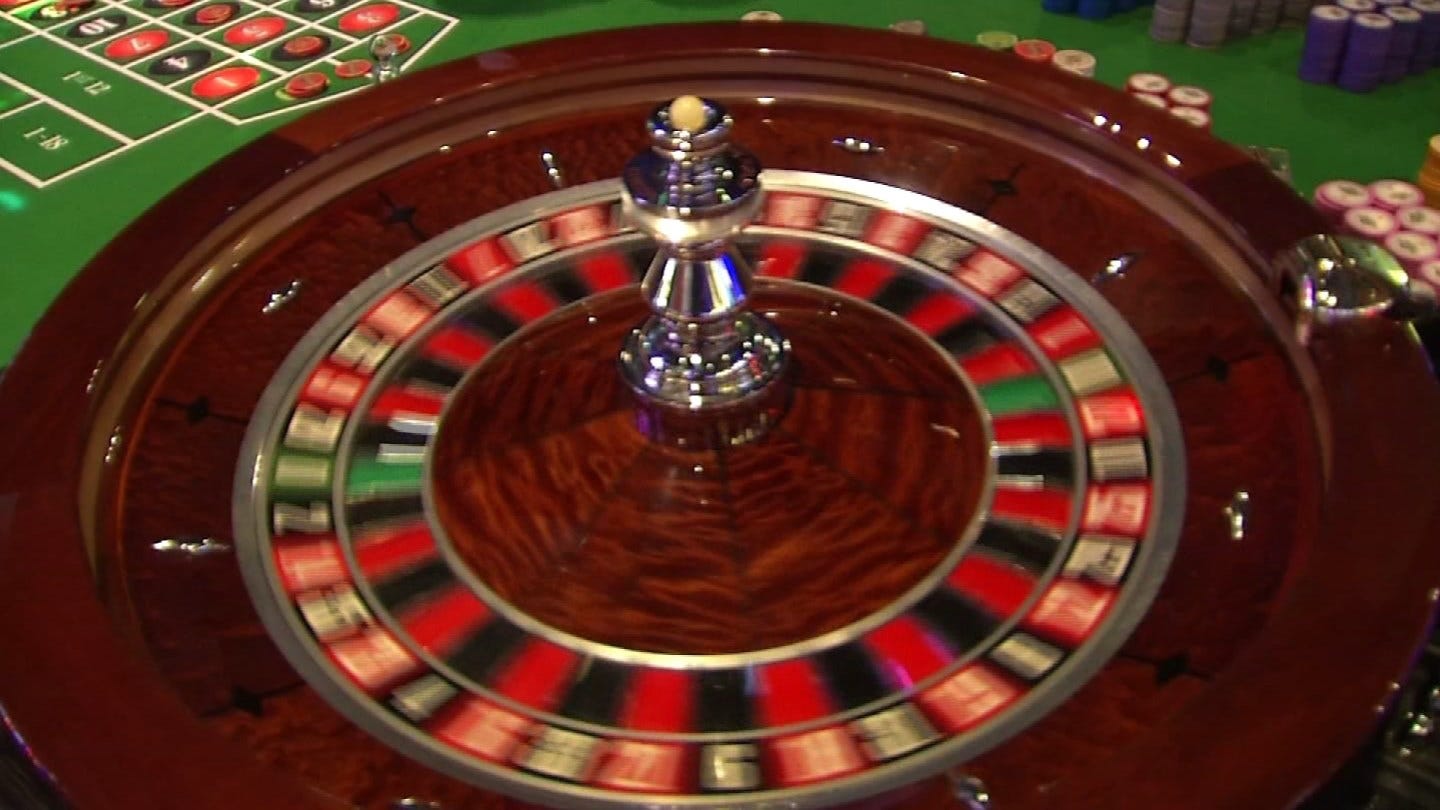 Ball and dice games are officially happening in Oklahoma.

The Hard Rock Hotel and Casino was first to open the tables to the public on Monday.

The federal government approved the games on Friday, so Monday was the ceremonial first roll for this style of gaming.

Corky Britton says he has been waiting a long time for ball and dice games to come to Oklahoma.

“I’m a big fan of craps.  I’ve done it in Vegas, so I kept wondering when it was going to happen,” said Britton.

After checking out of the hotel Monday morning, he says he noticed crews hard at work on the casino floor.

“I was walking past the craps table this morning and I saw them working on it, so I asked security ‘is that going to happen today?’ and he said yes,” Britton said.

People across the state can now play traditional ball and dice games like craps and roulette.

The Cherokee Nation’s Hard Rock Casino is the first in the Tulsa market to open tables to this style of gaming after Governor Mary Fallin signed a bill into law allowing the games in casinos in Oklahoma.

Chuck Hoskin Jr., the Secretary of State for the Cherokee Nation, made the first roll on the craps table.

He says this style of gaming will only increase an already more than $2 billion economic impact tribes provide annually to the region.

“We put 100 percent of our revenues that we get from all of our businesses into our citizens and communities, so this will just add to that revenue picture,” stated Hoskin.

“There is a lot of high fives and hooting and hollering when a number comes up,” said Britton.  “It’s just a lot more fun and a lot more vocal than with cards, in my opinion.”