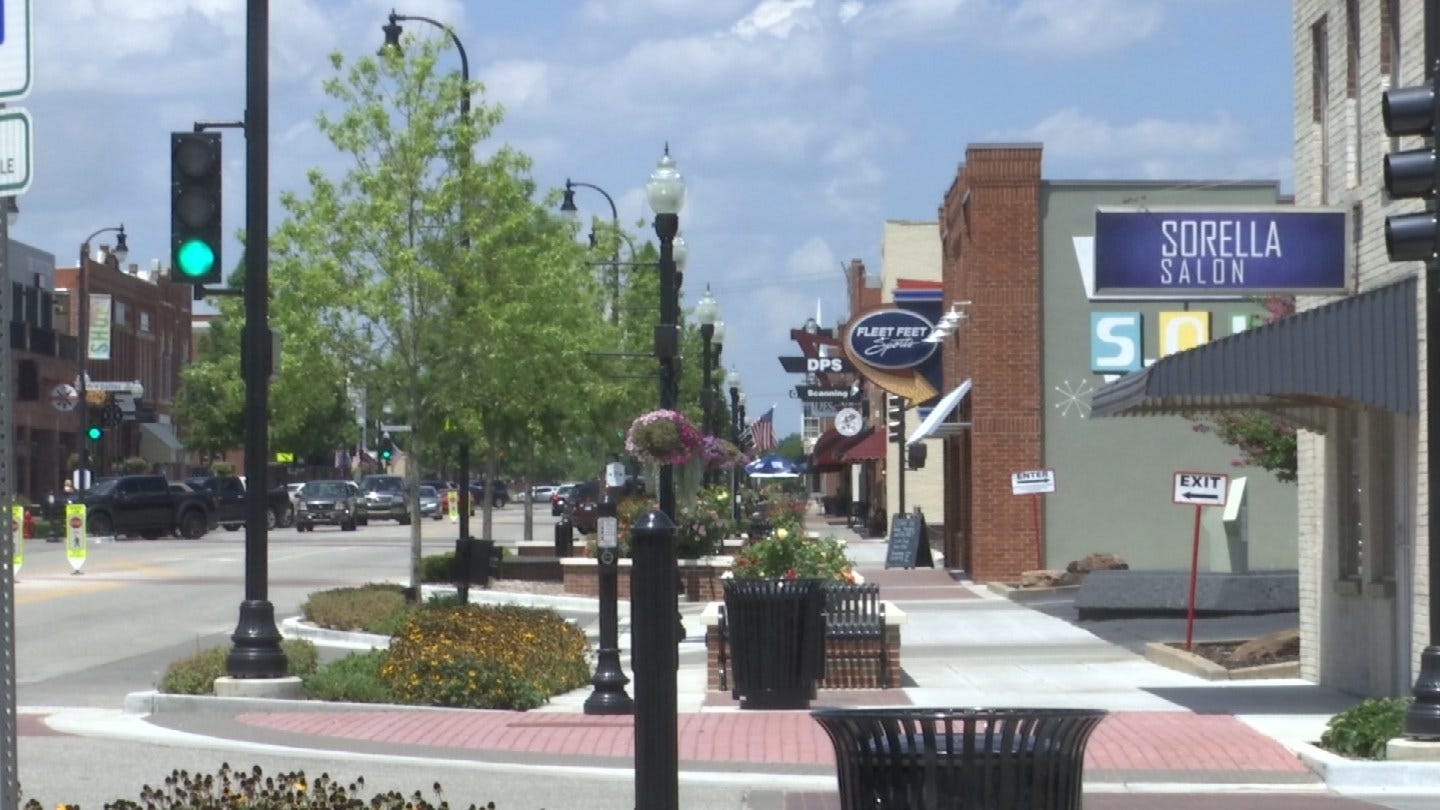 A $210 million bond is on the table for the city of Broken Arrow. The bond is broken down into six propositions.

Nearly 70% of the bond money would go to improving streets and intersections for drivers in the growing city.

Broken Arrow’s population has jumped more than 80% since the early 1990’s. This bond is aimed at helping Oklahoma’s fourth largest community keep up with all the growth.

There are six propositions for transportation, public safety, parks, public facilities, storm water, and drainage. Residents will vote on each prop separately.

"You can drive around Broken Arrow and see the traffic concerns. Or you can be a homeowner and experience water concerns. We need to have continuous improvement in our city," said Ami Butcher of the Broken Arrow Senior Activity Center.

“We are very proud of this. This is kind of like a star for us, our senior center. So 3 and a half million dollars of the bond is going to go to a new facility," said Parks.

Broken Arrow has received awards for livability now the community is faced with decisions to help continue that.

"There is not any area of Broken Arrow that I think is not affected. They all are. Whether it is our parks, streets, community center, community buildings, senior center, the veterans. They're all involved," said Parks.

Residents will vote on the six propositions on August 28th.