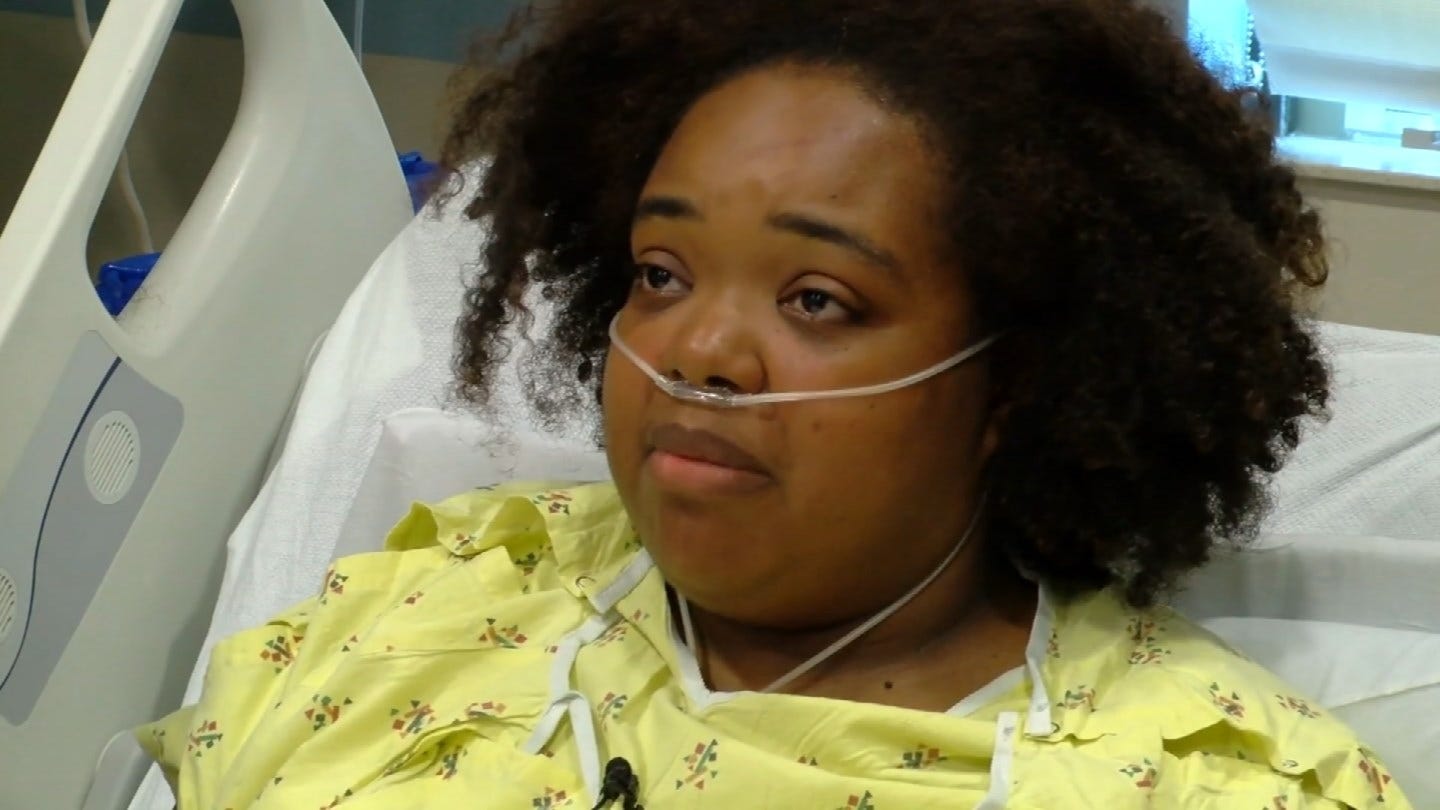 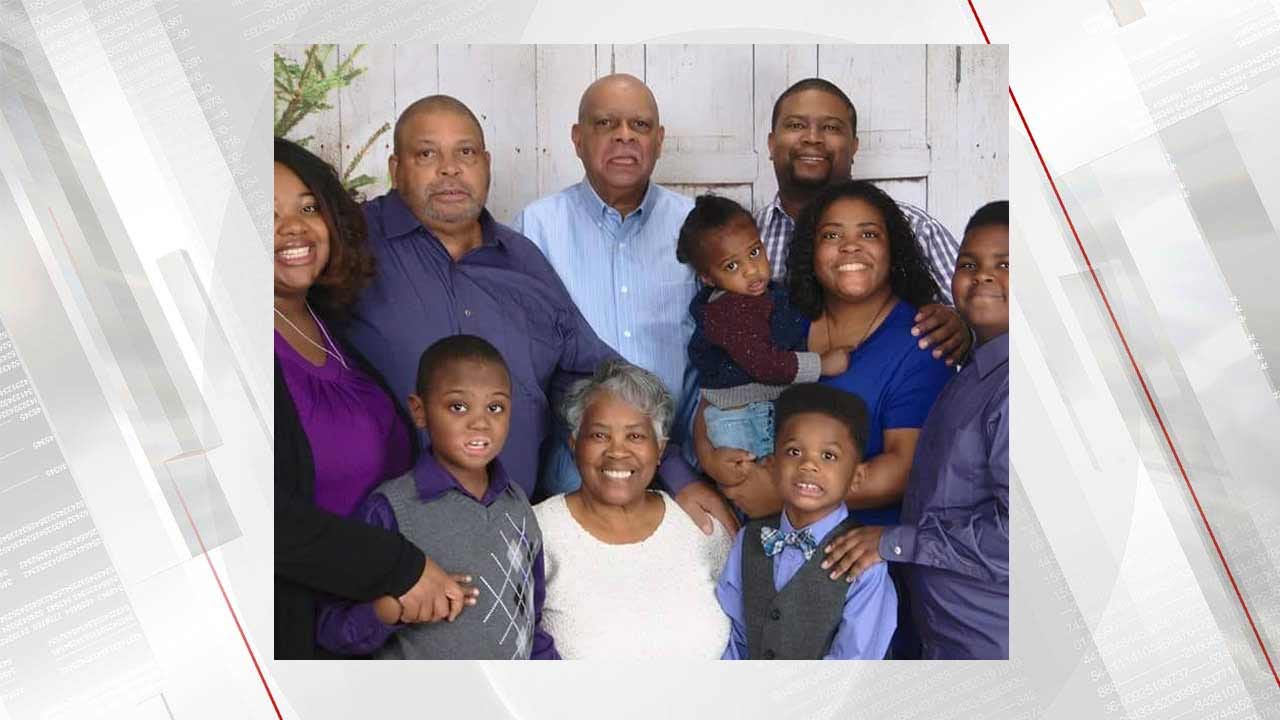 The Coleman family was visiting Branson from Indianapolis and the Missouri governor's office says that family accounts for more than half the people who lost their lives last night. From her hospital bed, Tia Coleman recounted what it was like the moment she went in the water.

Tia says she "just let go" and started floating to the surface where she saw people on the nearby Showboat Branson Belle throwing life jackets to people in the water.

"And I said 'Jesus please keep me, just keep me so I can get to my children. Keep me, Lord," said Tia

But her children were gone. Tia and her nephew are the only members of the family who survived. The boat was equipped with life jackets, but in an interview with CBS 4 in Indianapolis, Tia says the captain told them not to worry about grabbing them because they wouldn't need them.

But by the time they really did need them, it was too late. The investigation has been turned over to the National Transportation Safety Board and the Coast Guard. The Army Corps of Engineers says the boat, which is 80 feet underwater, will be recovered on Monday.