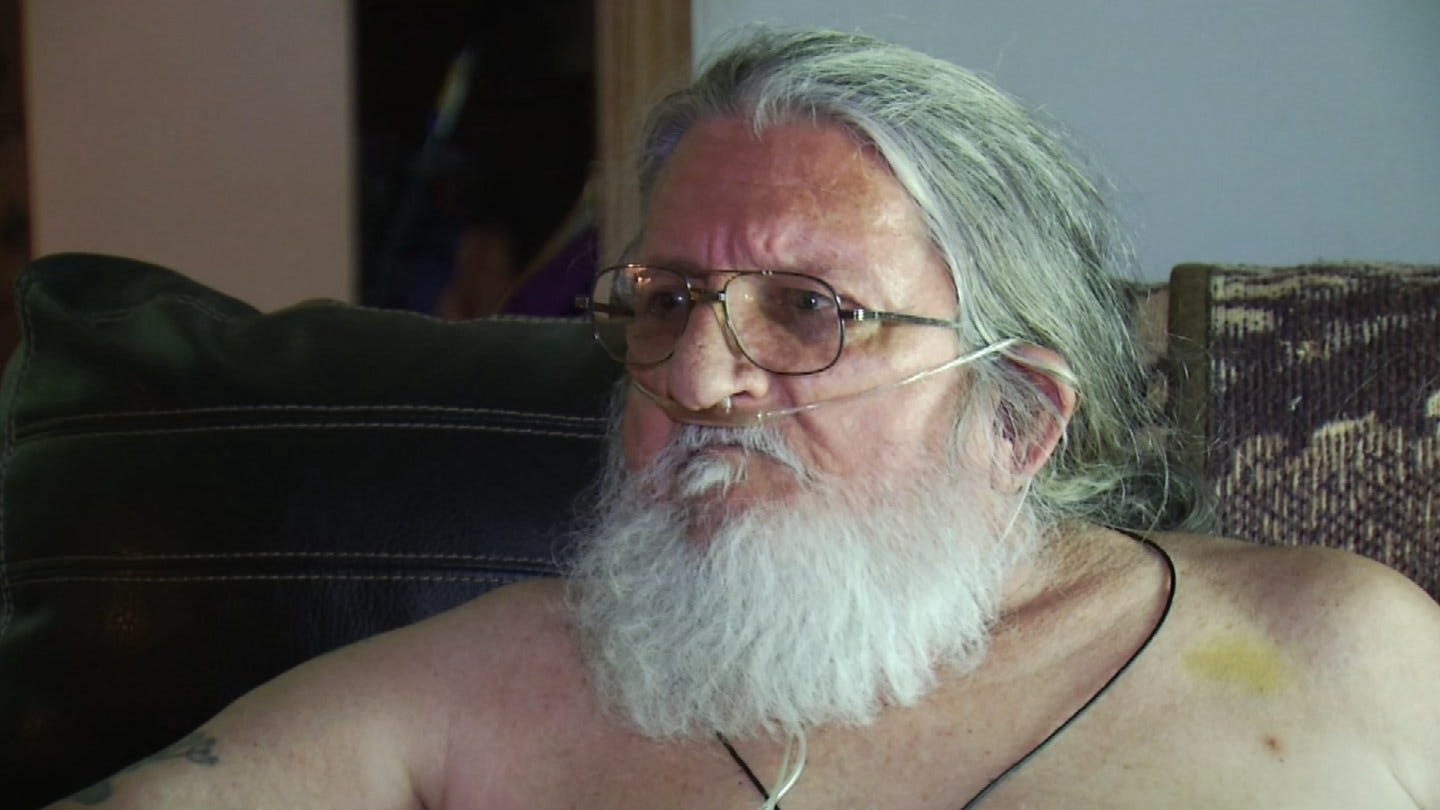 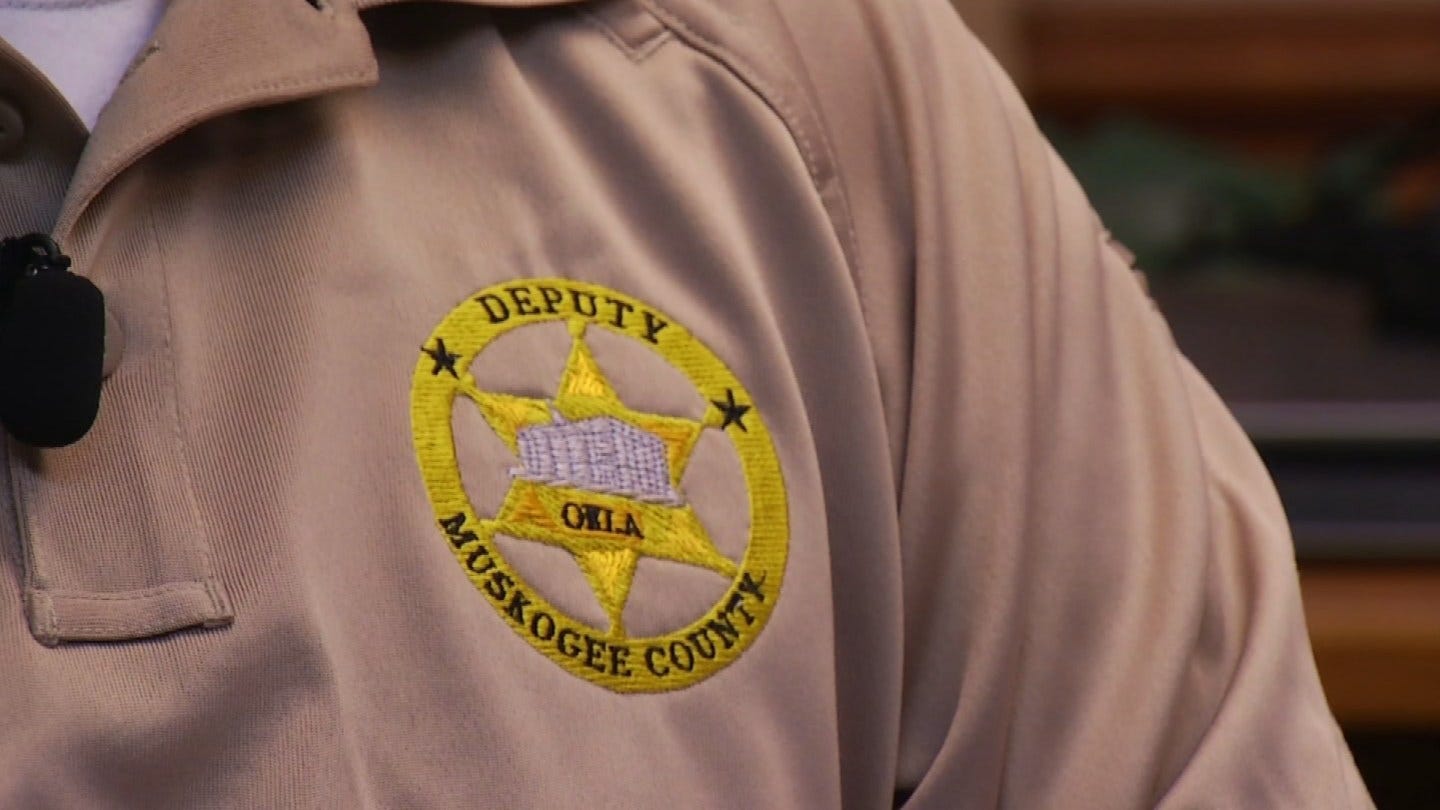 Muskogee County deputies are looking for three people on the run after breaking into an elderly man’s home.

The sheriff’s office is calling this a disturbing crime.

It says the burglars were armed when they broke into the home near Webbers Falls, tied up the man, took his phone and rummaged through his house, stealing cash and other items.

Deputies say while one man loaded the items into an unknown vehicle, the other two people searched the home.

Kelley says the suspects “bound up my hands, bound up my feet, bound me up.  I couldn’t breathe.”

According to the sheriff’s office, the man was tied up anywhere between 7 to 10 hours before he was able to free himself and call for help.

“It’s really disturbing.  The gentleman is approximately 74 years old and he’s on oxygen, which is a bad situation to begin with.  They took his phones away,” said Sheriff Rob Frazier.  “The alarming thing is they basically left this man to die and just left him there and kept him bound up.”

In the meantime, the sheriff’s office is running down several leads, but is looking for the public’s help.  They say if you see something, say something.

“Our deputies are willing to go out on anything.  If your dog barks, we will go out and we will help make the community safe,” stated Frazier.

Kelley says, “I just want them to, you know, find a job.  I worked all my life for what I’ve got.”

If you have any information, you’re asked to contact the Muskogee County Sheriff’s Office.