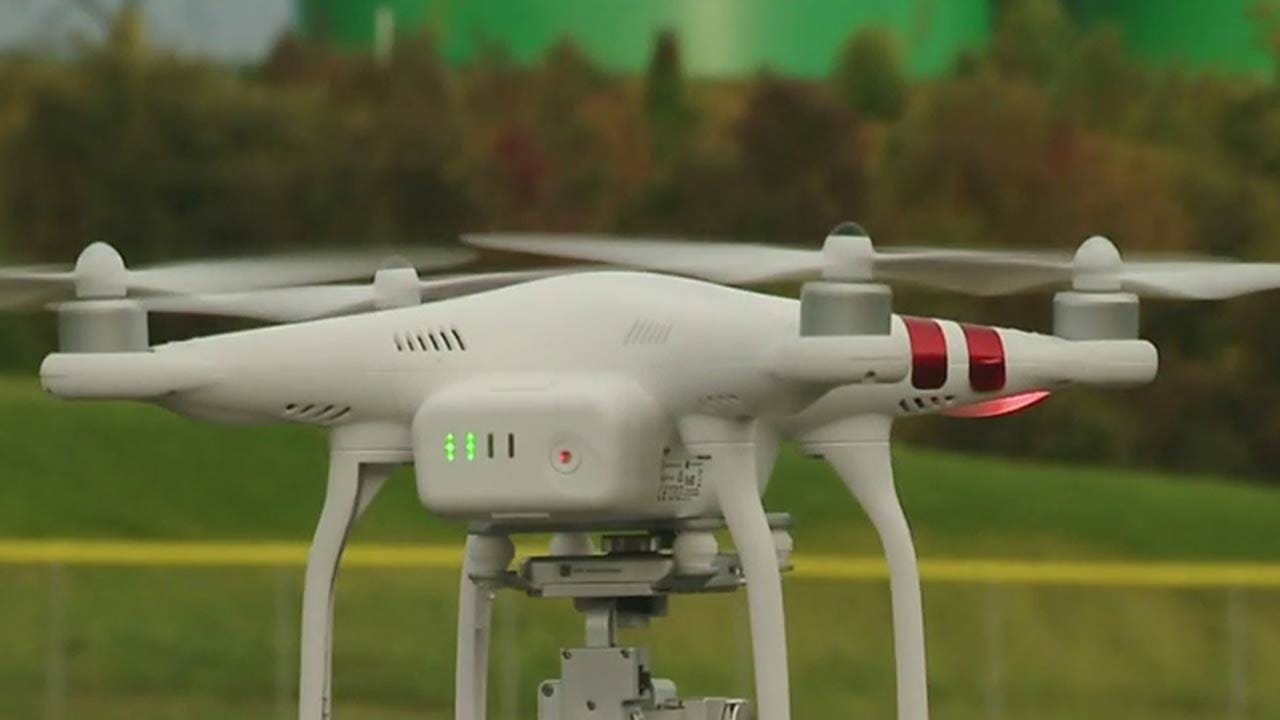 The federal government has chosen Oklahoma's Choctaw Nation to participate in a national pilot program for drones.

The U.S. Transportation Secretary chose only 10 groups to participate in the program and the  Choctaw Nation is the only one from Oklahoma.

The White House first announced this initiative back in October and finally settled on 10 finalists this week out of 149 applicants.

During the two and a half year program, the tribe will collect drone data during night operations, package delivery, flying over people and flying the drones beyond the pilot's line of sight.

The government will then use that data to help shape new rules and any future drone programs.

The White House estimates in integrating drones into the national airspace could add around $82 billion to the economy and create 100,000 jobs.