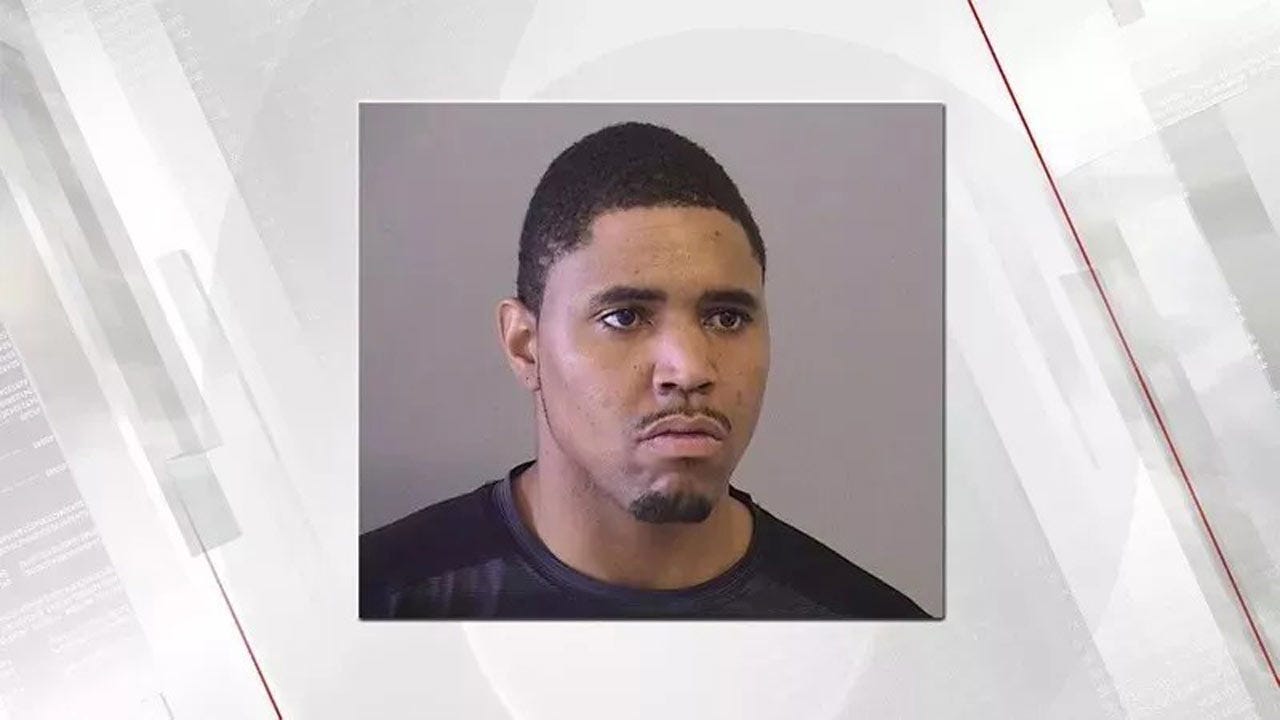 Police said Keenon White beat the woman so badly she jumped out a second-story window to escape.

He'll be sentenced in June.

White still faces three murder charges. Police said while he was on the run from the first case, he murdered a pregnant woman, Shayron Brown, and another man, Teddy Prejean.

Those murders happened last September near 61st and Peoria.