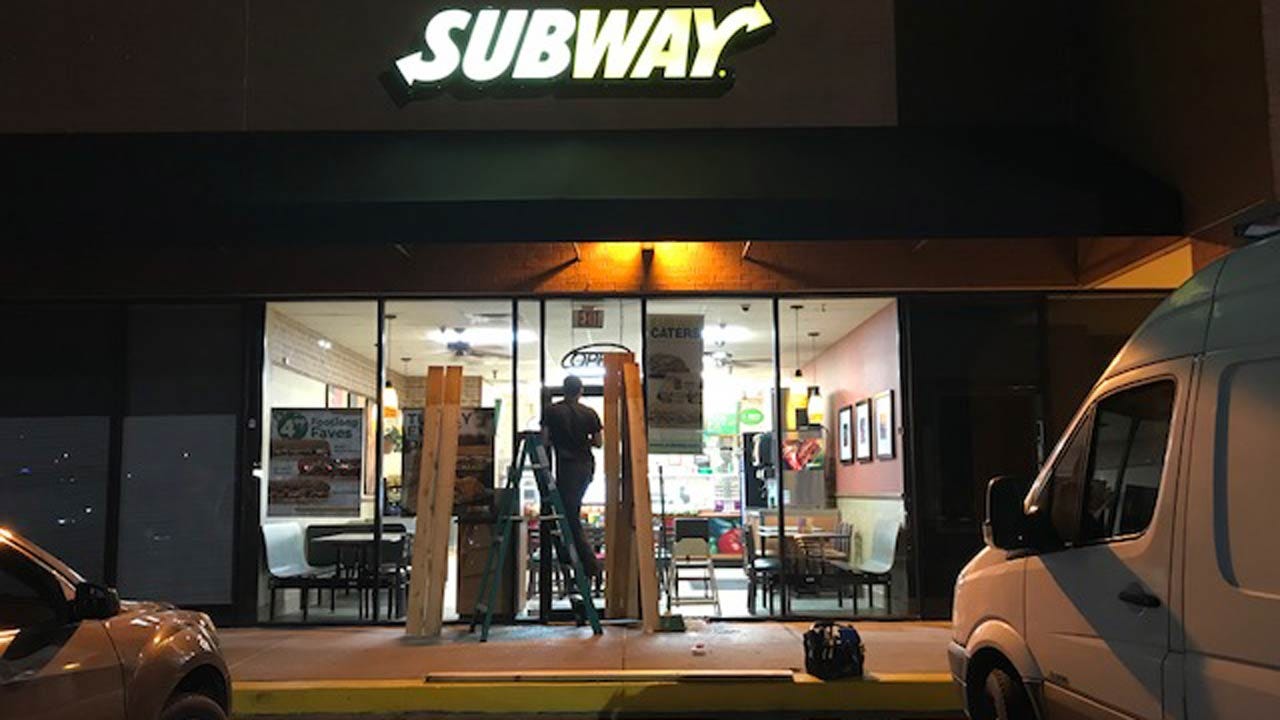 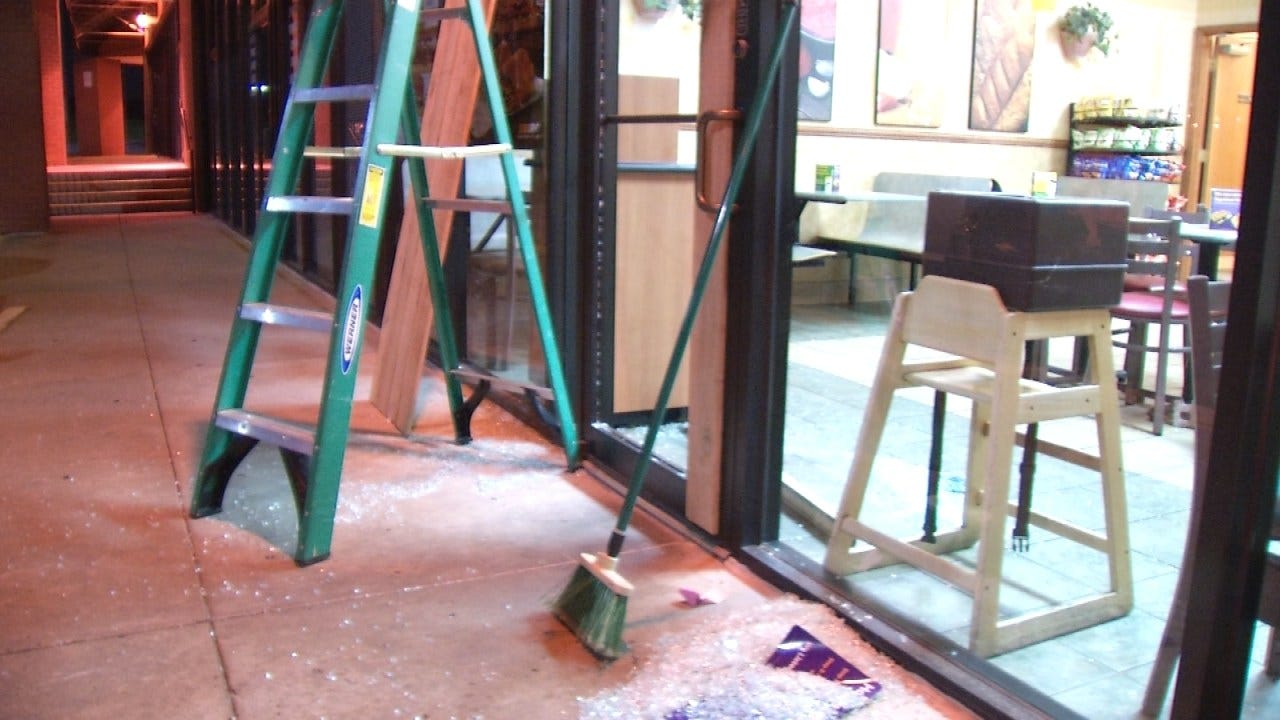 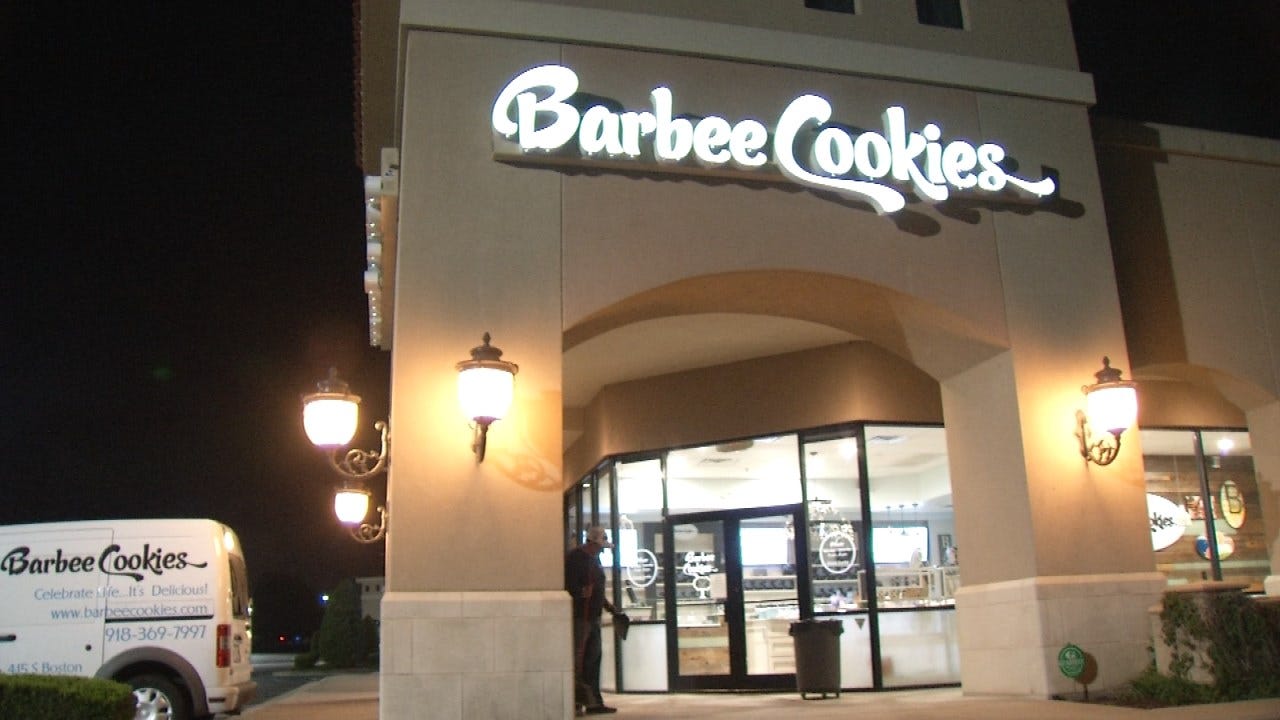 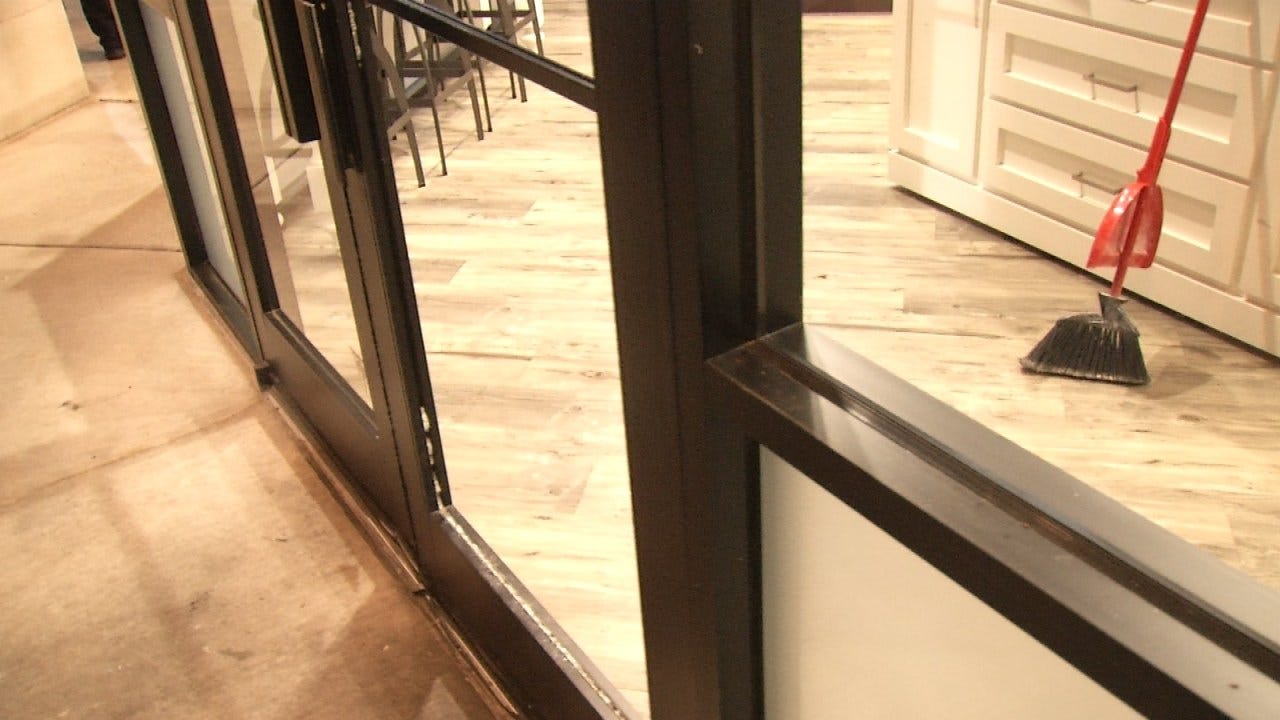 Officers say they were called to an attempted burglary at a Subway near 61st and Memorial at about 12:26 a.m.  They say a man threw a brick through the front door of the business.  A store employee told News On 6, he believes an alarm scared the man off.

Police said a few minutes later, the same man threw a brick through a door of Barbee Cookies two miles away near 83rd and Memorial.  But this time, he went inside and grabbed the cash box from underneath the register. He then got into a late 90's model red Mercury Sable or Ford Contour and left.

Police say they are looking at surveillance video from both incidents in order to get a better description of the man.