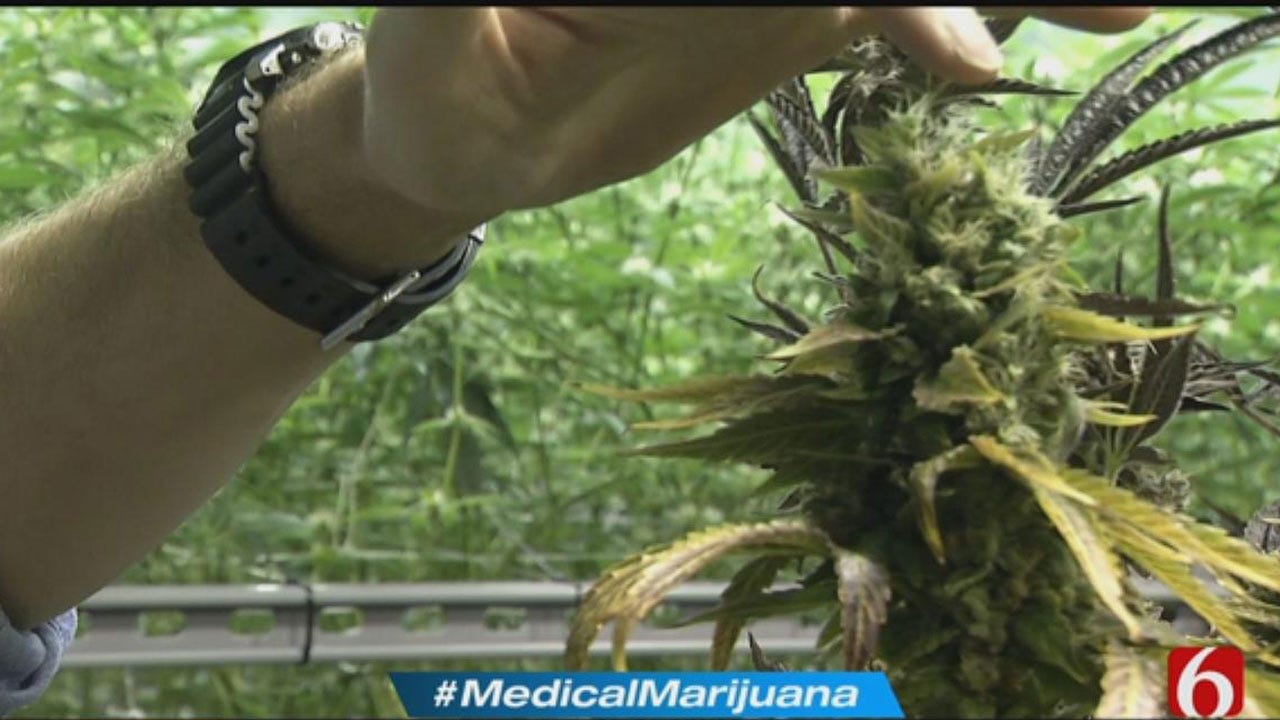 In June, voters will go to the polls to decide if Oklahoma should become the 30th state in America to legalize medical marijuana.

In Colorado, that vote happened almost two decades ago.

The process they've gone through could provide a window to Oklahoma's future.

News On 6 paid a visit and found out it could be a very complicated journey.

With production capabilities of three and a half tons of dried marijuana buds a year, Medicine Man is not only one of the biggest players in what is becoming a very big industry, it is also a consulting operation.

Medical marijuana has been legal in Colorado since 2000.

Over the years, the state has refined its procedures and now serves as a nationwide model.

Not just for people trying to get into the industry but also those who will regulate it.

“We've had senators, we've had state representatives come in. We've had governors come through,” said Harvill.

What they find at Medicine Man is a painstaking process where plants are tracked every step of the way.

From seedlings to the first transplant and on into the primary grow house, every plant carries a tag required by the state of Colorado that marks its individual progress with a radio frequency.

“They're about 45 cents a tag … so it’s a whole separate revenue stream to the state,” said Harvill.

The tag follows the plants as they're moved into the budding room and as they are harvested, dried, and cured.

“This is the way the state will always know how much inventory we have ... where specific plants are located ... where they're moving,” said Harvill.

As complicated as tracking hundreds of thousands of individual plants can be, it’s just the beginning.

All of this product has to be sent away for testing before it goes to production facilities and then is finally ready for sale.

Because federal law prohibits marijuana crossing state lines, every bit of it has to happen right here in Oklahoma, something critics say voters should consider very carefully.

Smart Colorado works to keep marijuana out of the hands of minors and tries to help other states understand the potential pitfalls of opening the door to the marijuana industry.

“The state has to be prepared to create an entire drug industry from scratch because the federal government is not doing that,” O’Brien said.

In Colorado, that drug industry has created thousands of jobs and millions of dollars in tax revenue.

They've used that for the fire departments, infrastructure, police, schools ... it’s been very good for the state,” Harvill said.

Having watched the efforts of other states, Harvill admits getting to that point isn't easy.

“Lawmakers can make or break any state program and I’ve seen it happen,” he said.