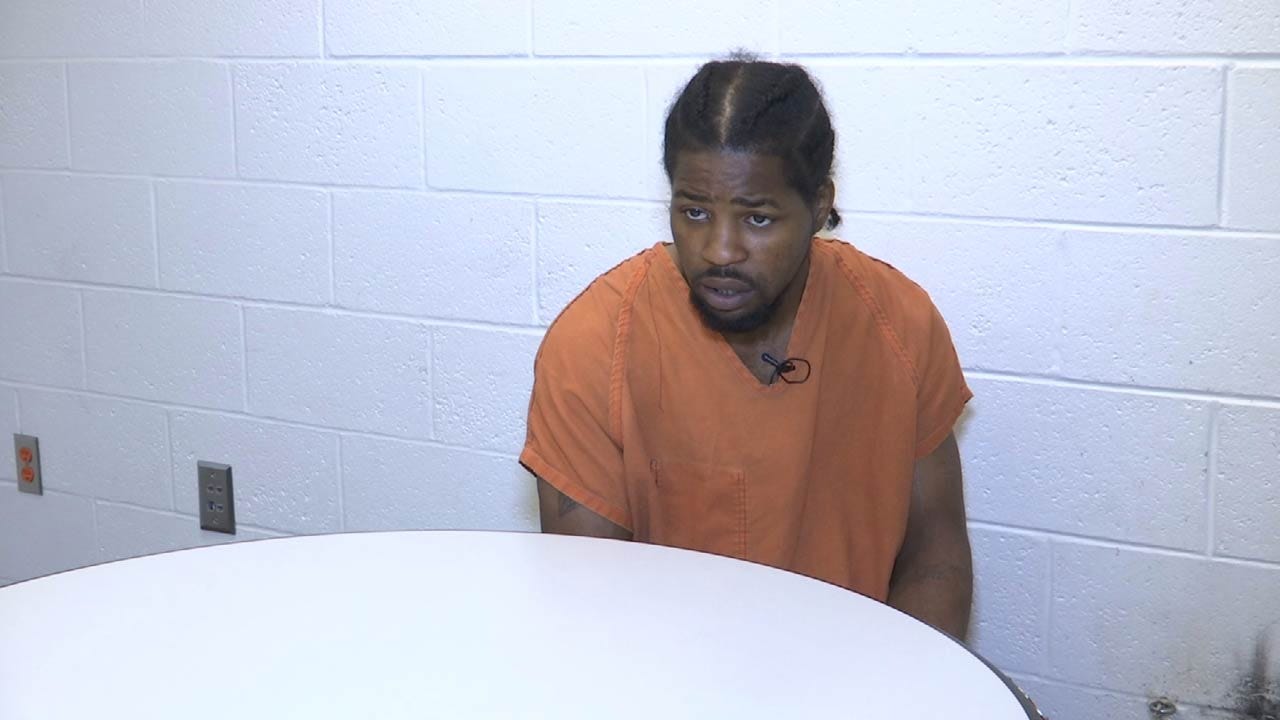 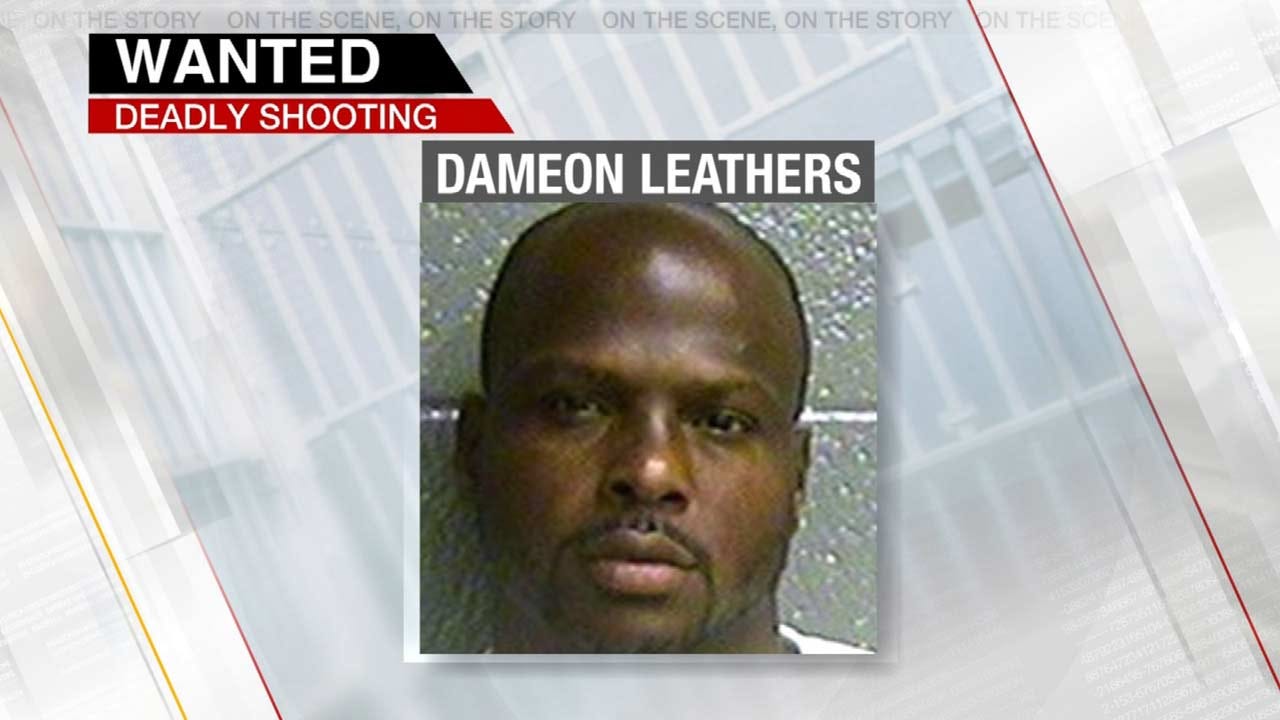 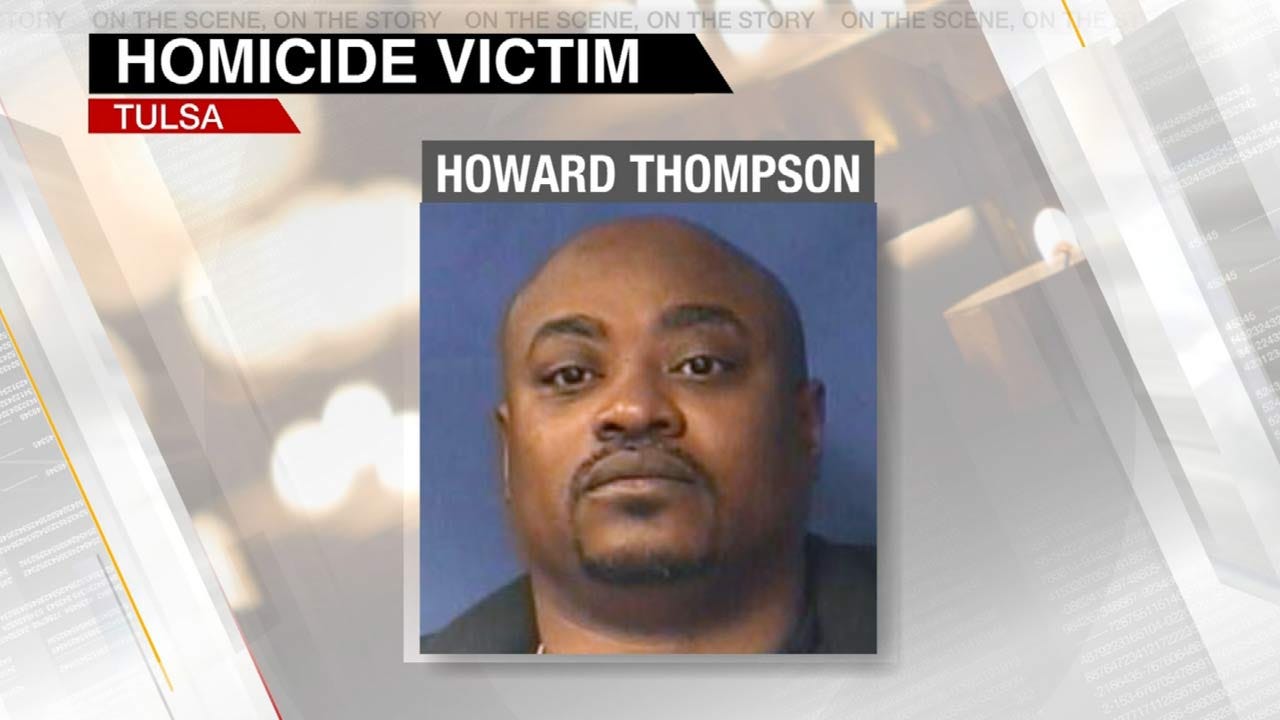 A Tulsa man in the Tulsa County jail in connection with a Tulsa homicide said he is innocent.

Lloyd Clemons said he’s a thief, not a killer. He said when he and his friends got to Howard Thompson’s house, he was already dead.

Sawyer: “How do you know Howard Thompson?”
Clemons: “I don't know him.”

Clemons, 27, said he stopped by the casino while he was out, won some money and then left.

Investigators said Thompson, a man who would be found dead just hours later in the driveway of his family's home, was in the same casino that day.

Clemons said he went to the Morning Star Apartments after the casino, and, once it got dark, ended up at Thompson's house.

"We actually went to steal from the house, but I didn't kill nobody," Clemons said. "We was all told that the house was empty."

Clemons said he had already started taking things from the house when his friend realized there was a body in between two cars in the driveway.

4/10/2018 Related Story: Broken Down Truck Leads Tulsa Police To Homicide Suspects - One Arrested, Other On The Run

Clemons said he has been stealing for years but said the people that have watched him grow up know he is not a killer.

Police are still looking for Leathers and ask anyone with information to call Crime Stoppers at 918-596-COPS.