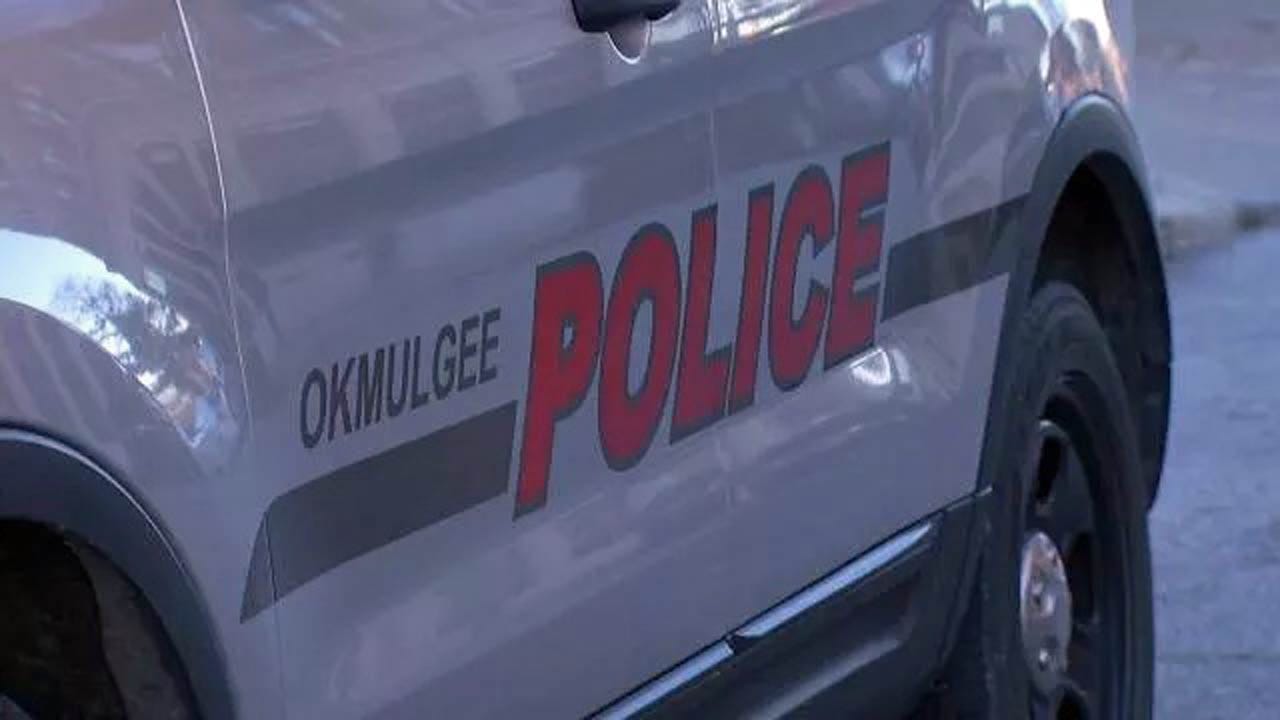 The Oklahoma State Bureau of Investigation has been called in after an Okmulgee Police officer fatally shot a man armed with a knife at a local motel early Wednesday.

The OSBI say the shooting occurred at about 2:30 a.m. at the Budget Inn on North Morton.

In a release, the OSBI said the officer had responded to a disturbance call at the motel.  When the officer arrived, he was met by a man who was threatening suicide and had a knife to his throat.

The OSBI says despite repeated commands for the man to drop the knife, the man instead approached police. They say an officer then shot the man who was taken to a local hospital where he died.

Police have not released the name of the man until next of kin can be notified.

The OSBI says once an investigation into the shooting is complete, they will give the Okmulgee County DA's office their report and it will be up to the DA to determine whether the shooting was justified.