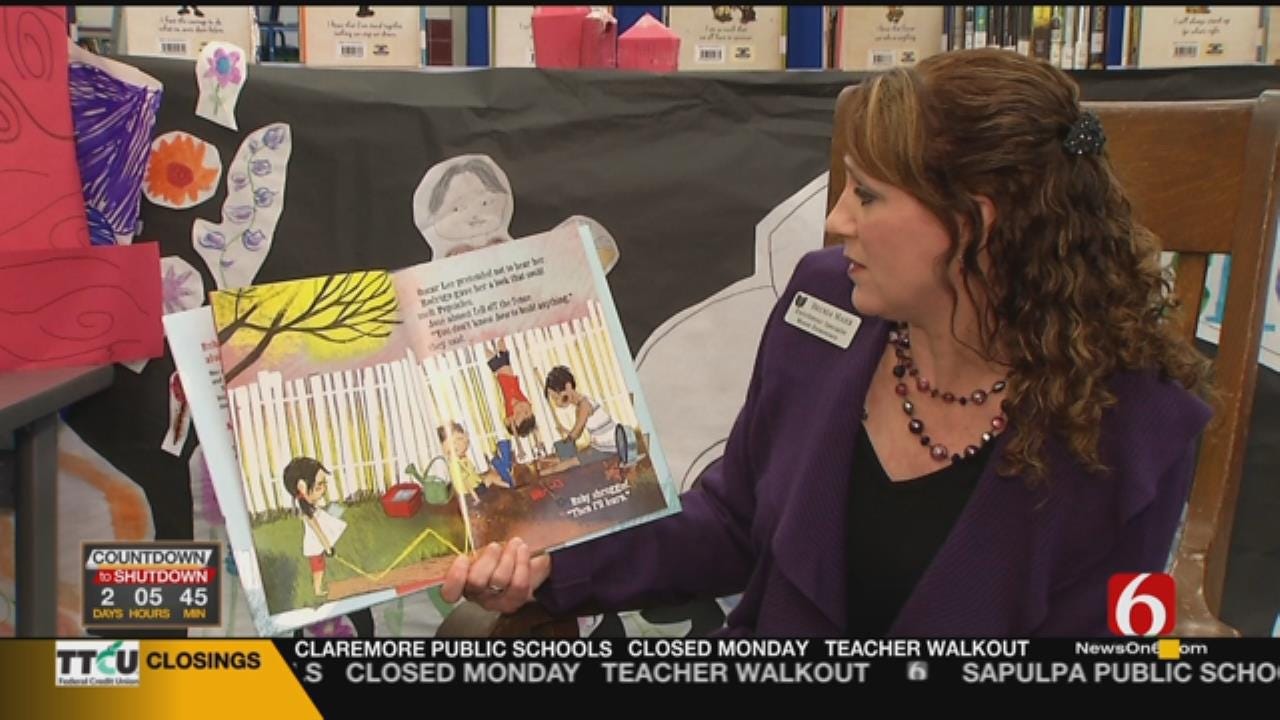 Lots of people think they have a book in them, but very few are successful in getting that book published.

A Union elementary teacher knocked it out of the park on the first try.

It's a modern take on the children's classic "The Little Red Hen."

"What if it had been a little girl instead of a hen," said Maier.

The story is about a little girl who planned and built a backyard fort, teaching herself the skills she needed along the way.

It's written for younger kids, but school librarian Katy Steele said there's something for everyone.

"There are so many deeper themes that can be built upon for older kids," said Steele.

The central character is a girl encountering problems and solving them, and as in "The Little Red Hen" the other people in the story didn't want to do anything until the end.

The whole process from writing to publishing took about 6 years.

She said the book has a different ending than the original, but you have to buy it to find out what it is.
She has a second book coming out next year.

There's a book signing party at the Woodland Plaza Barnes and Noble on April 14th at 2 p.m.