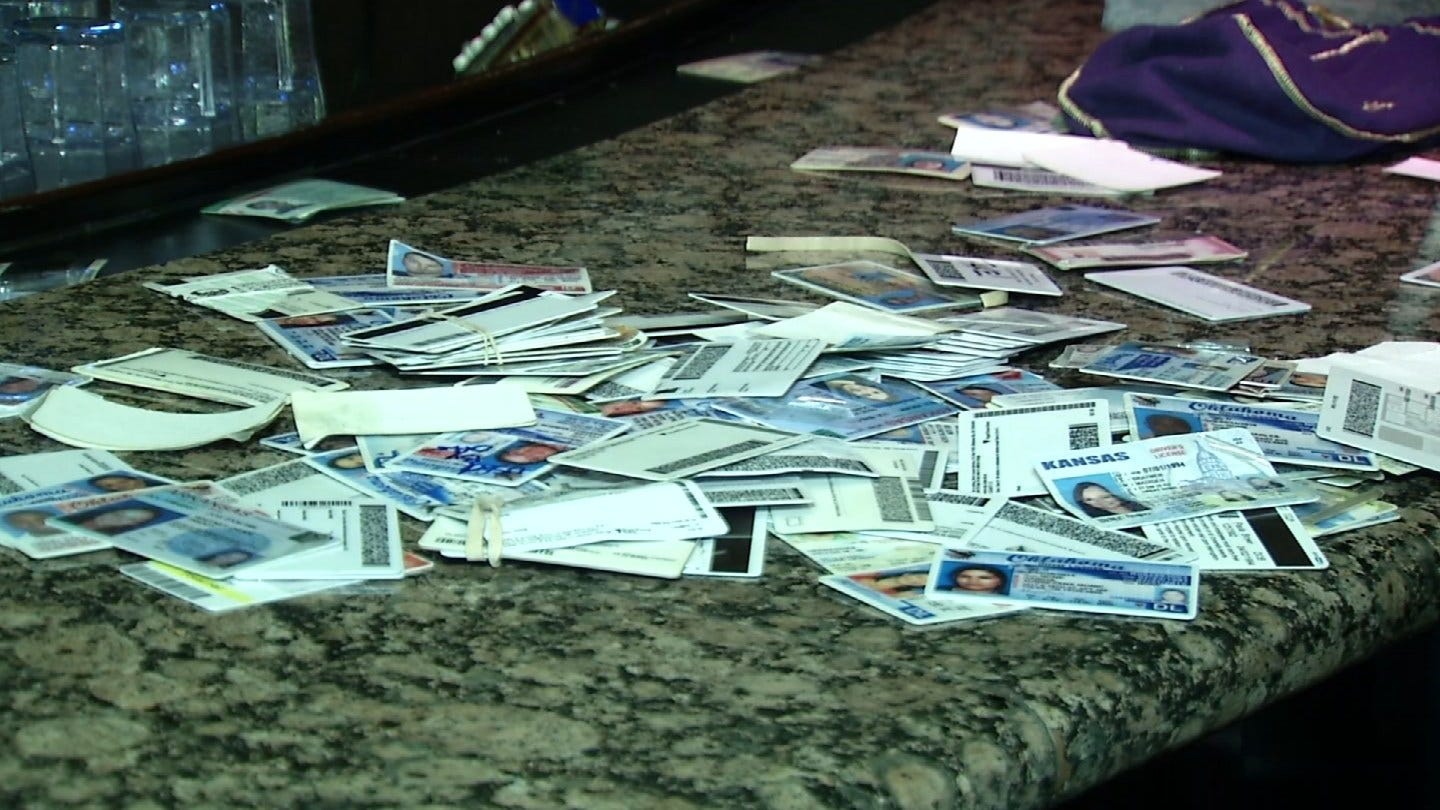 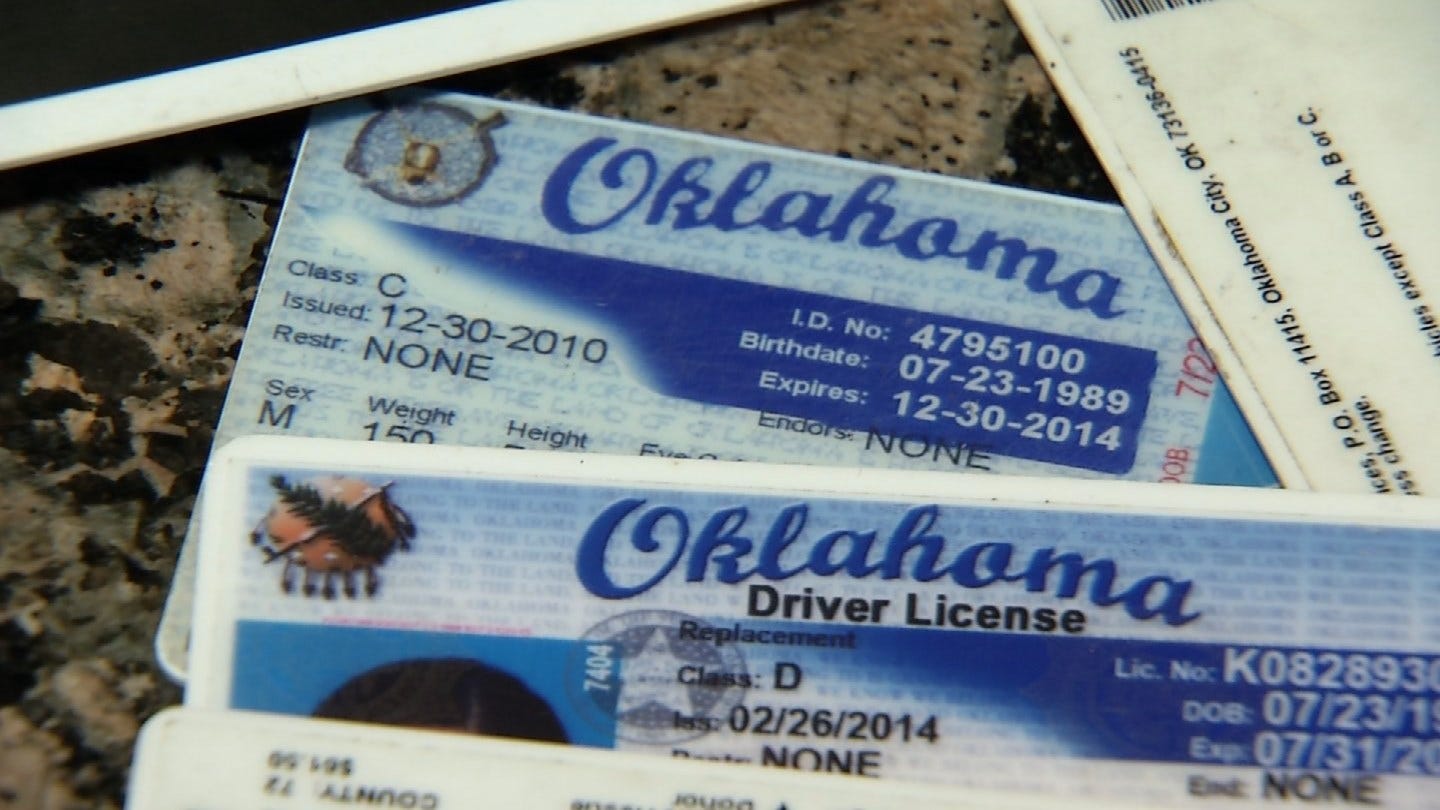 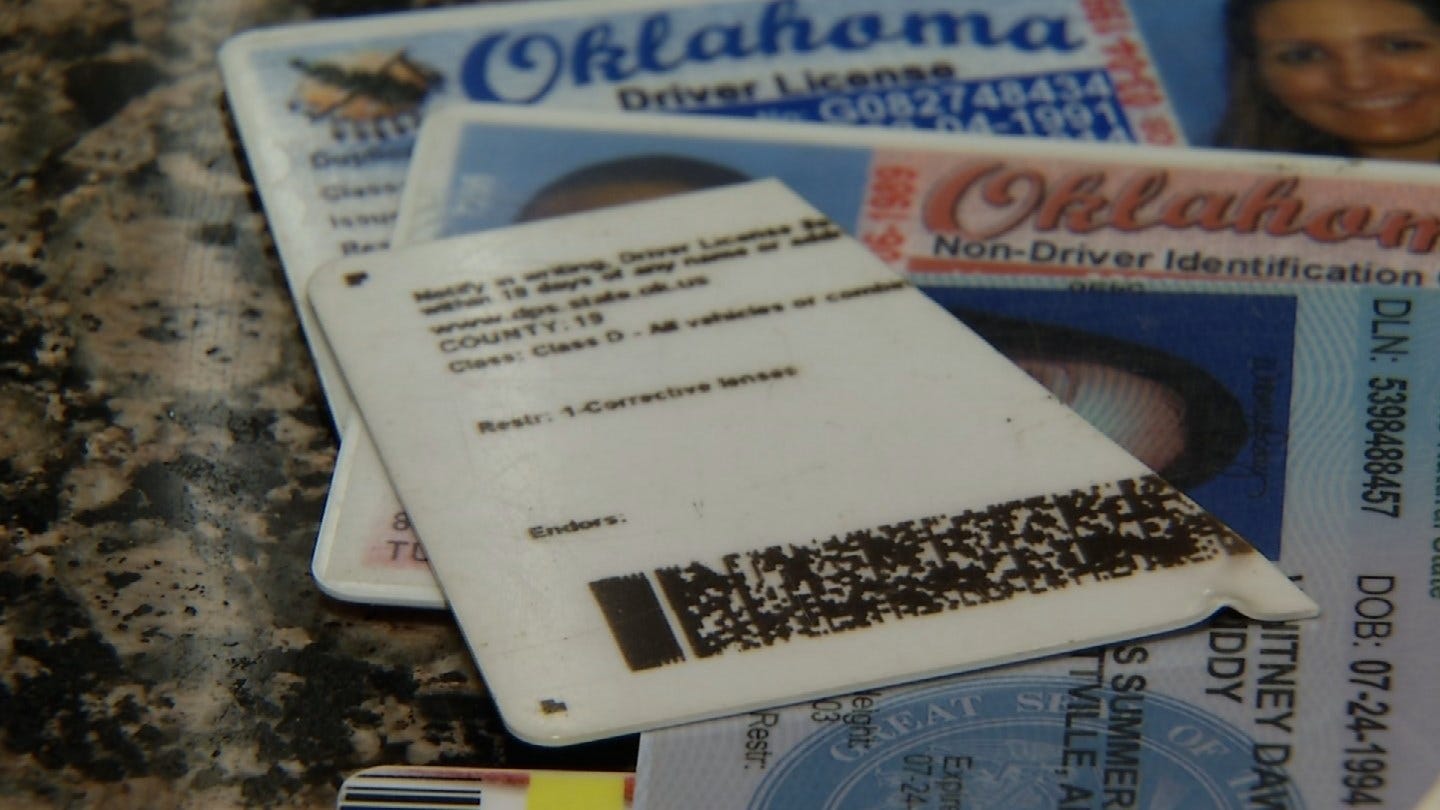 There’s a new batch of fake ID’s in Tulsa.

So far, Homeland Security has seized more than 100 of them.

Police say these new fakes are difficult to spot.

David Dees, owner of Club Majestic, says, "We get these literally every night."

Dees has owned Club Majestic for 15 years.  He's no stranger to underage kids trying to get alcohol, but this latest round has him concerned.

"They're really good counterfeits,” said Dees.  “They embedded some of the protections that the state of Oklahoma put in these things, like…the ‘OK’ that's embedded."

That means that when you hold them up to a light they have the correct imaging.  They're so sophisticated that police say they actually pass the ultimate test!

Captain Erik Smoot from the ABLE Commission says, "If you take them to a business that has a scanner, it will tell you they're 21."

Matt Rose, a detective with Tulsa Police Department, says "the unusual thing, they're actually using their real names, pictures.  Obviously, the only thing changed is the date of birth on these ID's."

That should make it easier for officers to track down the person responsible.  Tulsa Police and the Oklahoma Alcoholic Beverage Laws Enforcement Commission have been in constant contact with Homeland Security to catch these minors and try to figure out where they're coming from.

"They gave us some the other day, they had gotten over 100 just coming into Oklahoma in the past 6 months,” said Smoot.

Investigators also admit they're concerned that these fake IDs could be used for more than underage drinking.

What other things could you do?” wondered Smoot.  “If I went to the bank today and I had a driver's license that had my picture on it and had all of your information, I could take your money."

These IDs are ordered online and are shipped from overseas.

If caught with a fake ID, depending on the circumstances, it could be a misdemeanor or a felony.