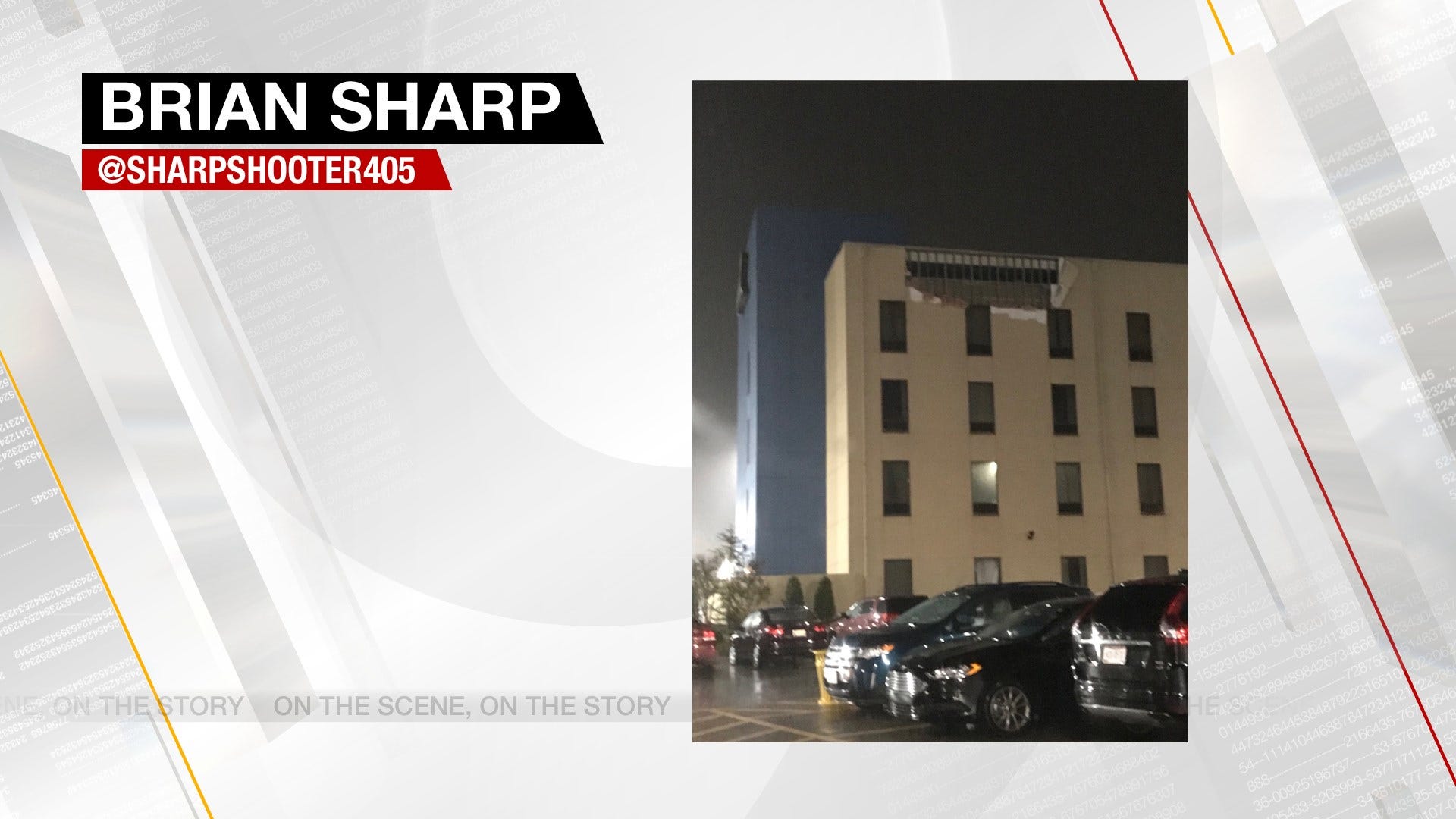 A tornado in Norman caused damage to the Riverwind Casino where Governor Fallin was in attendance for a Beach Boys Concert.

The national weather service has given this tornado a preliminary rating of EF-1, but Riverwind officials said this is the worst storm damage the casino has ever seen.

Videos posted to social media show an array of waterfalls poured down onto Riverwind patrons after the tornado ripped across the building.

Governor Mary Fallin was among those attending a Beach Boys benefit concert, which was just letting out when the storm hit.

“Our crews were watching, making sure that we were taking all of the necessary precautions, but we didn't get a warning until the tornado was upon the building,” said Riverwind Casino Spokeperson Kym Koch.

“The power is back on, but we're still assessing damage and we're taking care of the patrons who are booked there for the next night or two and putting them up in another hotel,” said Koch.

Koch said, “We're hopeful that the hotel will be able to be booked again starting next Wednesday or Thursday.”

At this time, 60 machines remain inoperable as they continue to be assessed.