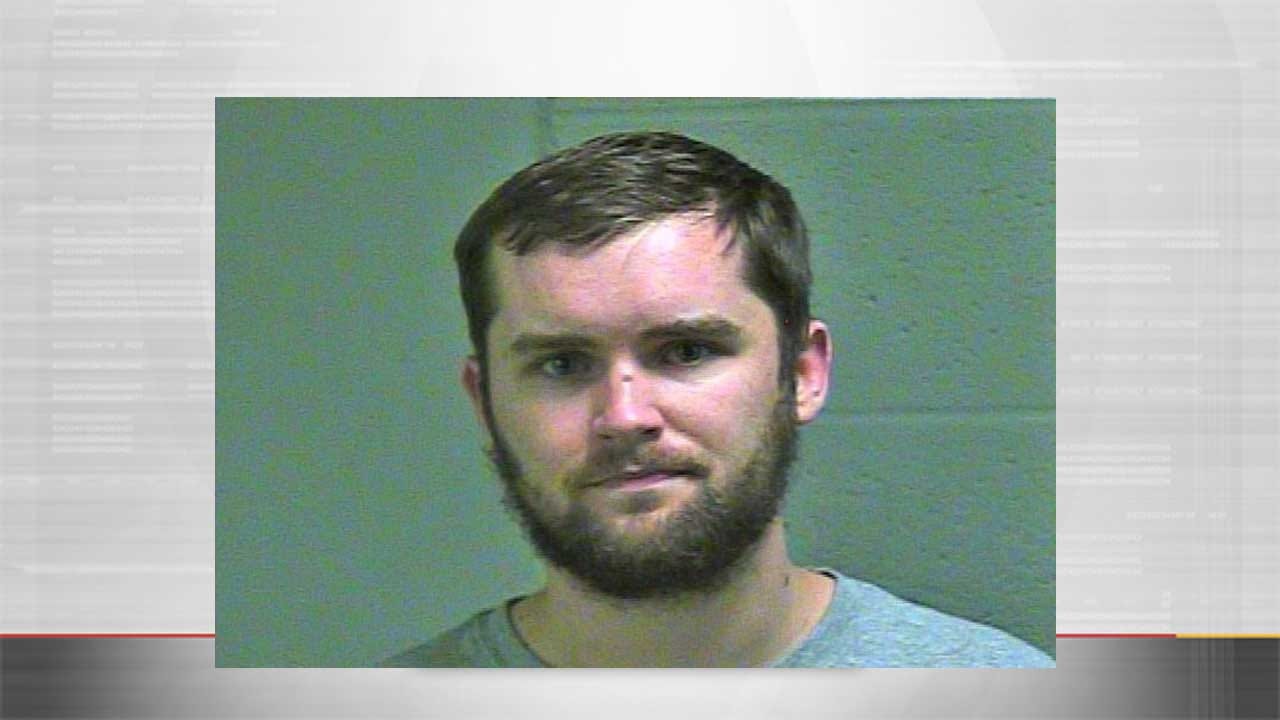 A foster father is accused of critically injuring a baby in his care, just as that baby’s parents make the difficult decision to remove the 10-week-old from life support.

The family told News 9, Jacob was not breathing when he was taken to the hospital.

“The staff there advised the officers that there was some suspicious injuries that were possibly consistent with signs of child abuse. So investigators were called out and investigating this,” said Officer Megan Morgan of the OKC Police Department.

Right now, Davis is charged with child abuse, but more charges are expected to be filed.

The family has sent up a Go Fund Me account to help pay for final expenses.