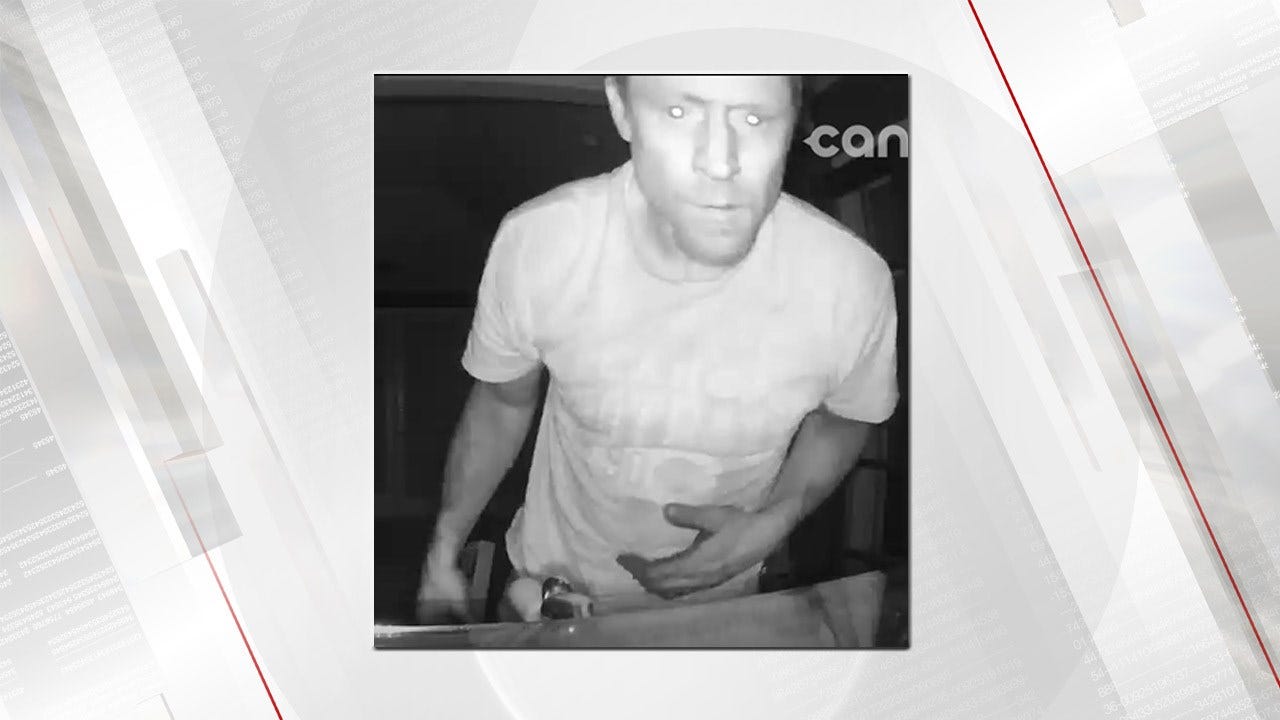 The Wagoner County Sheriff's Office is requesting the public's help in identifying a suspected burglar who they said broke into a home Friday morning.

The man was captured on surveillance video in the home, which is located in the area of 151st and 193rd in Wagoner.

Deputies said the man broke into the home at about 1:20 a.m. Friday, October 13, through the front door and left through the garage.

The suspect stole a surveillance camera from inside the home and an ATV from the garage, but he did not take a second camera, deputies said.