Police Investigate Robbery Of QuikTrip At 11th And Sheridan 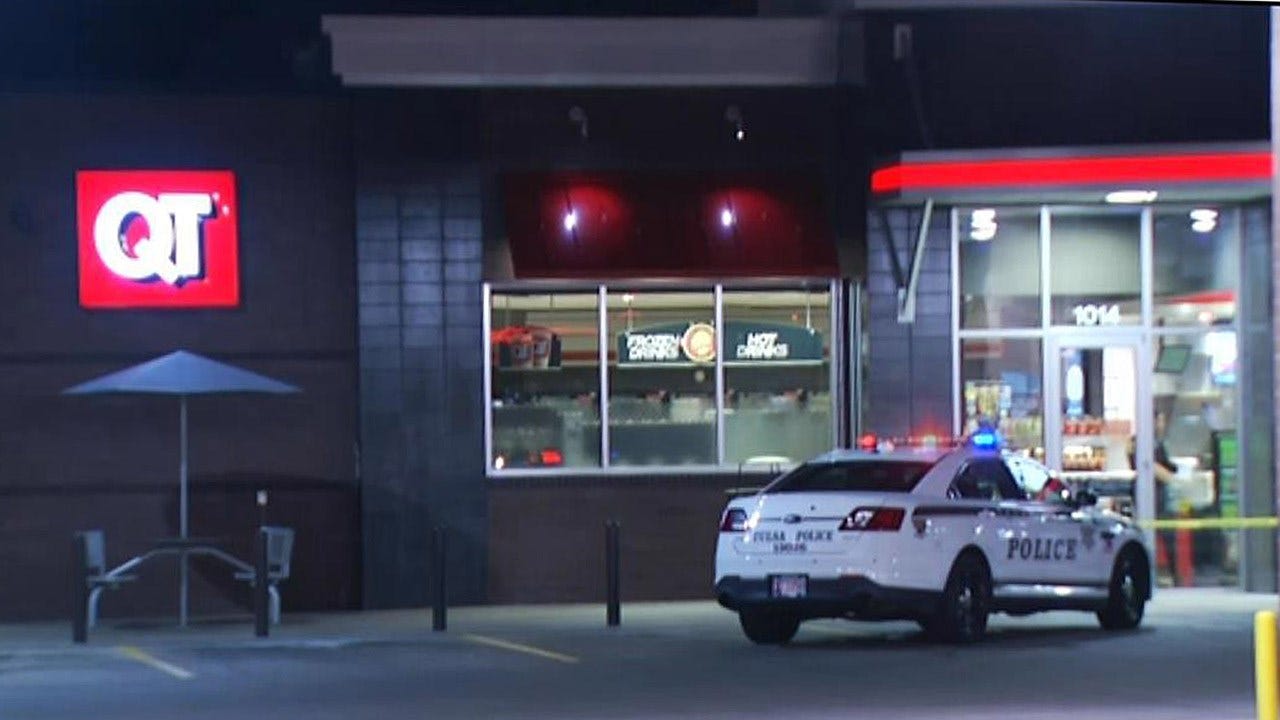 Tulsa Police are investigating an armed robbery at the QuikTrip at 11th and Sheridan Sunday morning around 5:40 a.m.

Police said a man pulled out a silver semi-automatic handgun and demanded money from the QT employee, but it's not known how much money he got away with.

The suspect ran out of the store and got into a white Chevrolet or GMC single-cab pickup that was waiting for him a short distance away. Witnesses said the suspect vehicle then drove north away from the store.

Police said no shots were fired and no one was injured in the robbery.

Police Investigate Robbery Of QuikTrip At 11th And Sheridan