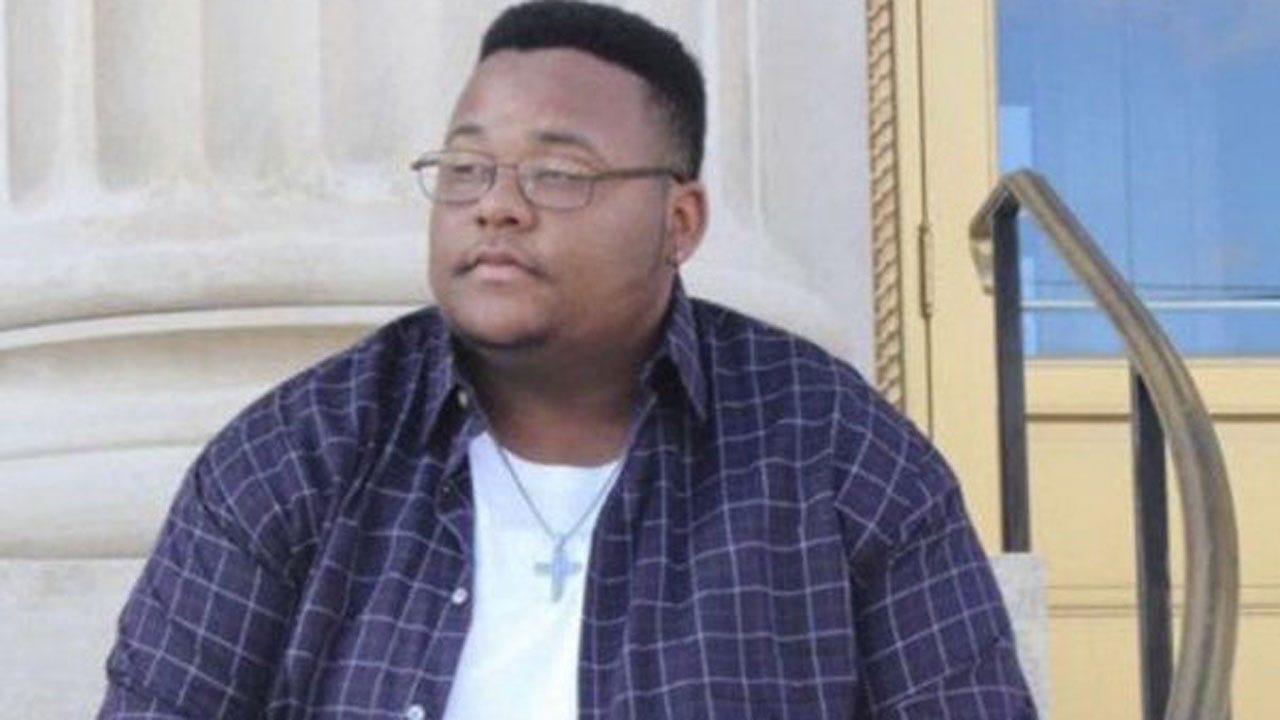 Friends and family gave a farewell for the fifth NSU student killed in a tragic crash in Tahlequah.

Family members said they choose to remember his wonderful 18 years of life, not one tragic moment.

Family members said even at just 18 he lived a very full life.

“I finished early” is written at the top Donovan Caldwell's obituary.

But the mark he's left on all of these people isn't going anywhere.

"He never met a stranger. He was always there for everyone." Said friend Alexis Morse.

He'd make friends everywhere, but Alexis is one of his best friends.

She spoke at his funeral.

"I had a speech prepared about how he was going to change the world. But then I got up there and kind of changed it because he already has." She said.

On October 4th, 1998, Donovan's mother Mary Caldwell said he entered this world with a smile.

And for the last 18 years, that kid with the smile greeted people of all kinds with a kind word.

"It just touches my heart. I am so proud of him." His mother said.

He also served as a Boy Scouts and volunteer with the veterans.

But that just barely scratches the surface of his life.

"It was wonderful to see him just achieve things that most 18-year-olds never got to do. He lived a full life." His mother said.

It's going to take a while to face the reality that Donovan's mission on earth is over.

But to have been able to spend a part of that mission with him, family and friends are grateful.

"It was [a] terrible moment but the other 18 years that he had were totally magnificent and that's what he should be remembered as," Morse said.

Donovan leaves behind his parents and five siblings.