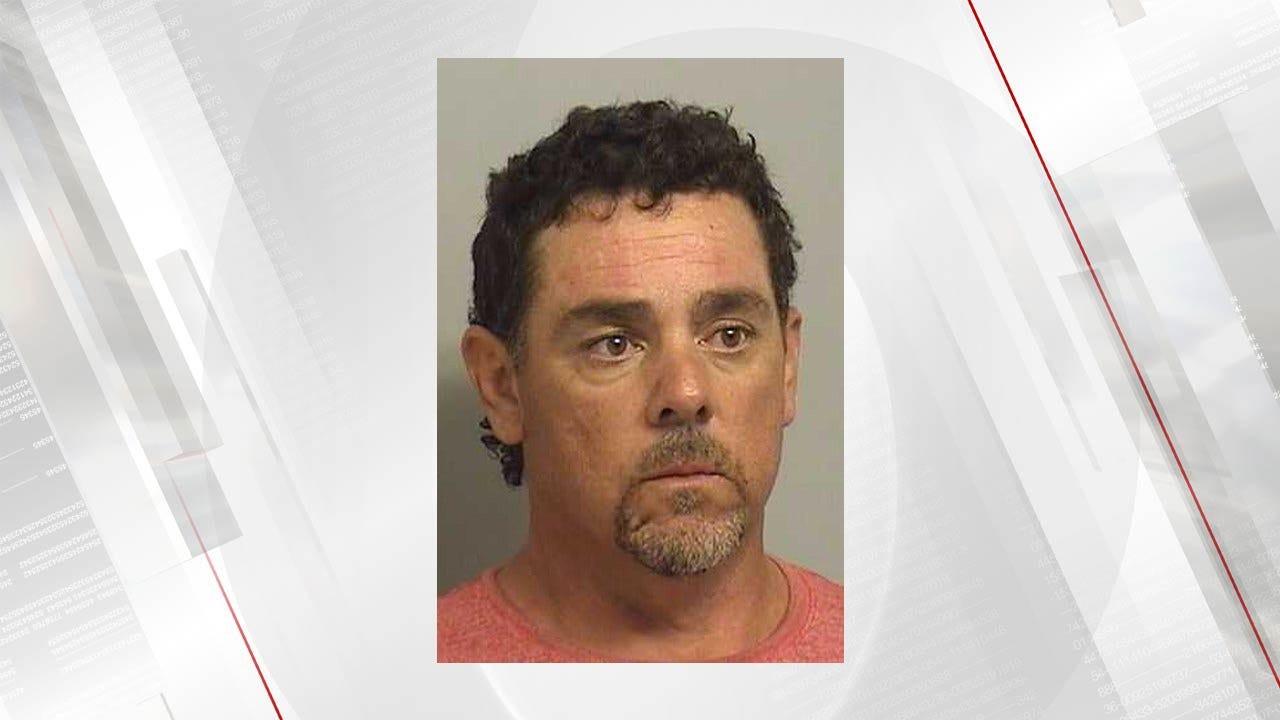 A burglary suspect is in jail after hiding from police in a portable toilet.

Tulsa police said neighbors spotted Robert Johnson and Jackie Treat on Friday breaking into a home near 31st and Mingo.

They said Johnson ran off and hid inside a portable toilet at a nearby construction site where he was arrested.

Treat was arrested at the scene and taken to the hospital after being bitten by a police dog.