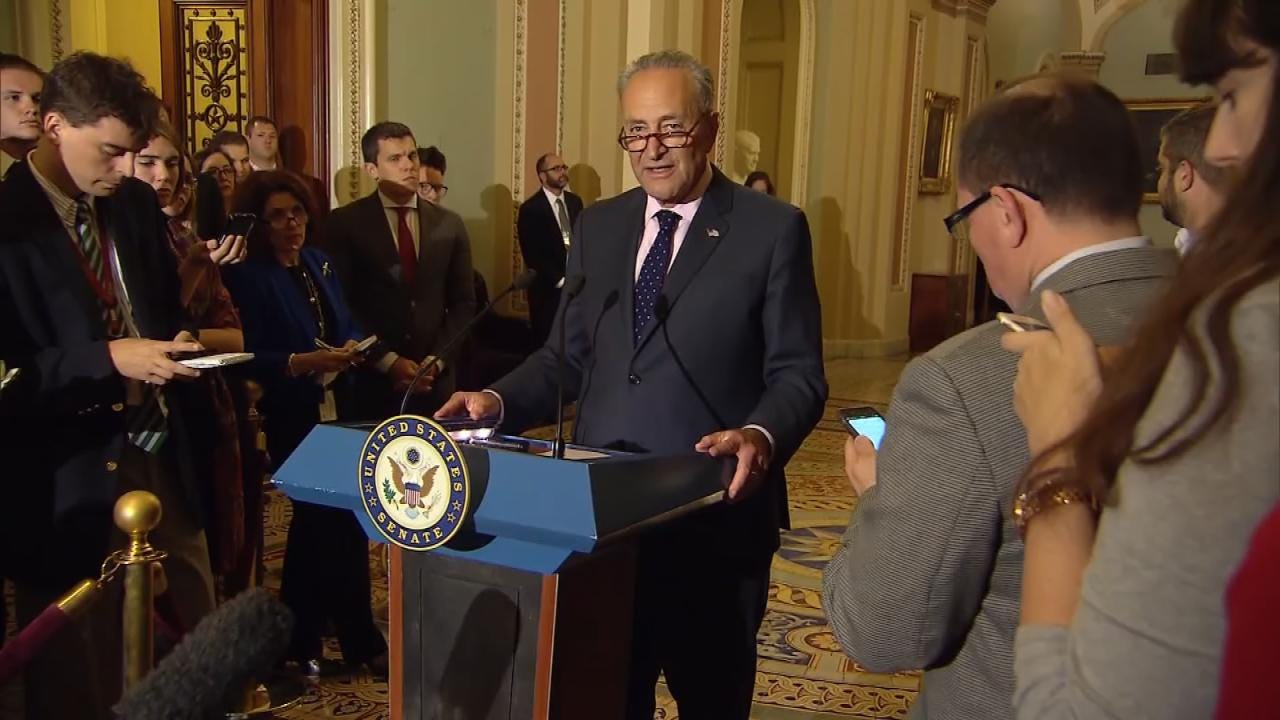 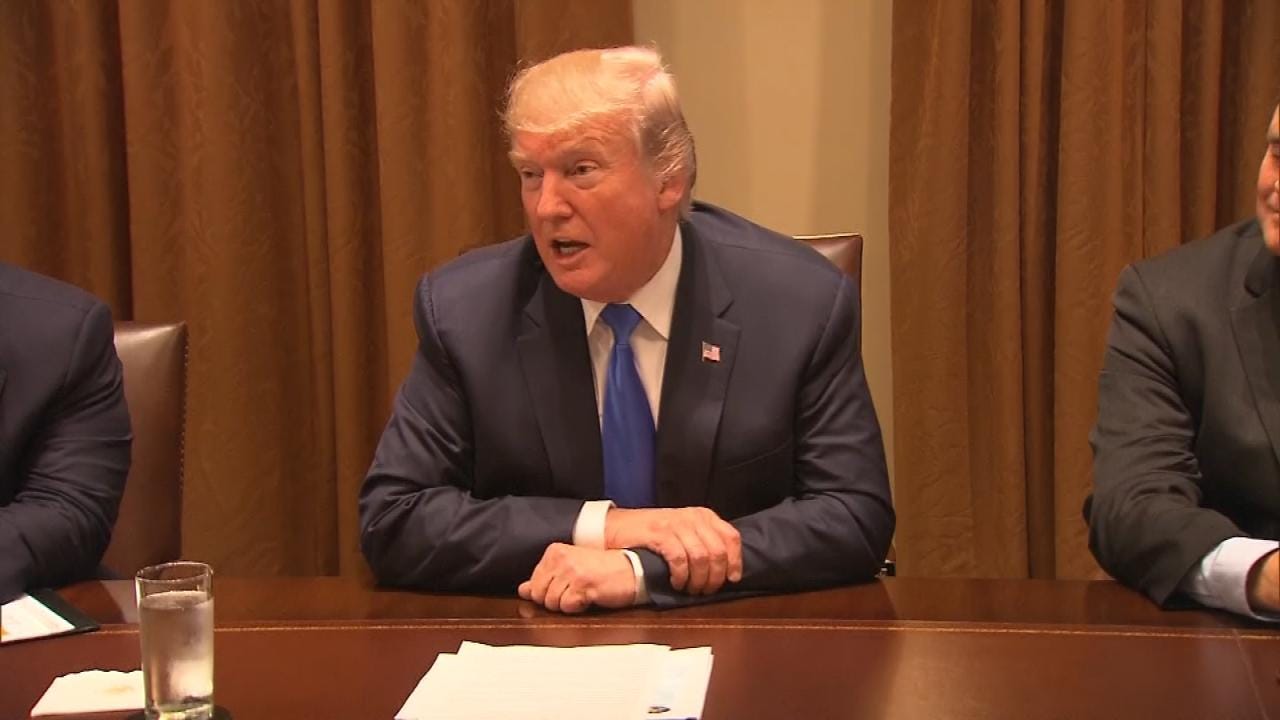 Democratic leaders Nancy Pelosi and Chuck Schumer announced that they've reached an agreement with President Trump to address the fate of undocumented immigrants who were brought to the U.S. as children under the Deferred Action for Childhood Arrivals program (DACA).

Notably, the leading Democrats said they agreed to finalize a package, "excluding the wall."

"We agreed to enshrine the protections of DACA into law quickly, and to work out a package of border security, excluding the wall, that's acceptable to both sides," the two leaders said in a joint statement after their dinner with Mr. Trump on Wednesday evening.

But the White House did not mention any such deal excluding a border wall in its account from an anonymous official, and White House press secretary Sarah Huckabee Sanders disputed the Democrats' version of events. The Trump administration announced the end of DACA earlier this month, and Mr. Trump has given Congress six months to act.

"President Donald Trump had a constructive working dinner with Senate and House Minority Leaders, Chuck Schumer and Nancy Pelosi as well as administration officials to discuss policy and legislative priorities," a White House official said in a statement. "These topics included tax reform, border security, DACA, infrastructure and trade. This is a positive step toward the president's strong commitment to bipartisan solutions for the issues most important to all Americans. The administration looks forward to continuing these conversations with leadership on both sides of the aisle."

Sanders tweeted that, "excluding the wall was certainly not agreed to" when the Democrats' statement emerged.

Matt House, communications director for Schumer, tweeted that Mr. Trump was clear he still wants a wall — he just said he won't require wall funding to be tethered to Dreamers.

Mr. Trump's seeming deal with Democrats comes after he sided with Democrats over his own party on a debt limit extension last week, shocking Republican leaders and even some in his own White House staff. The president's conversations with Democrats, along with his clearly expressed frustration with Speaker of the House Paul Ryan and Senate Majority Leader Mitch McConnell, seem to indicate he will continue pursuing Democrats to get things done in the future.
Meanwhile, Sen. Jeff Flake, R-Arizona, who has parted ways with the president on a handful of issues lately, praised the reported agreement.