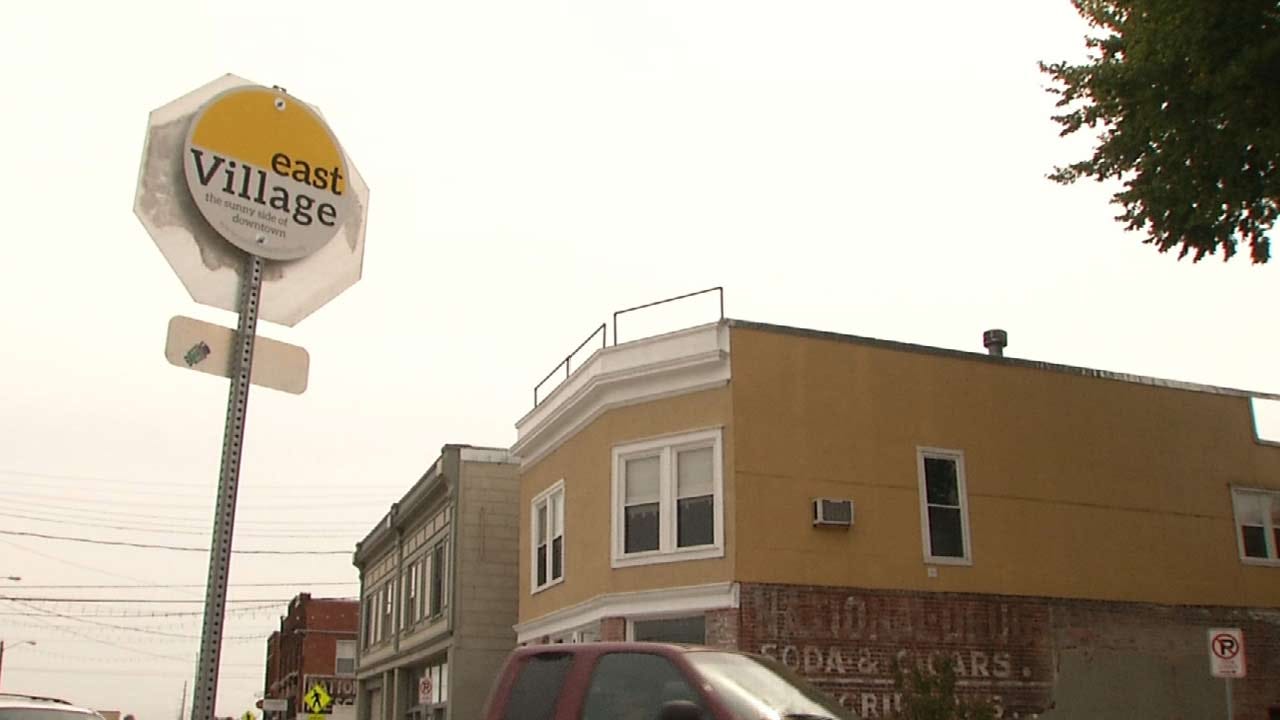 Private home vacation rentals are becoming more popular as people open their doors to travelers. Tulsans are warming up to the idea of operating their own Airbnb, and many people showed up at the Board of Adjustments meeting wanting a special exemption to allow a bed and breakfast in their home.

For years, Janet Fadler Davie has rented the apartment in her downtown Tulsa building to long-term renters. When the most recent tenants moved out she opened her space in the East Village to people through Airbnb.

"It was just like this light bulb went off," she said. "It is concert goers at the BOK or Cain's or Brady Theater.  I've had Route 66 travelers."

She leaves suggestions on where to shop and eat.

"A block, two blocks away, The Boxyard," the Airbnb operation said.

"I've done a Tulsa theme. I have This Land magazine and Route 66 cards and games," she said.

If you want to do something like this - most homes need to get zoning approval for a short-term rental.

"I think most people who are doing it have no idea," said Dwayne Wilkerson, Tulsa Board of Adjustments.

On Tuesday, September 12, City Hall was filled with people trying to officially get on the books as a bed and breakfast. But there is some opposition to Airbnb's popping up all over town.

Some neighbors worry with people coming and going all the time - you just don't know who is staying next to you. But Janet say's she hasn't had any big issues - and by the looks of her guest book - people loved their stay.

"These people were here for Mayfest," she said. Her guests have been from all over - places like Alaska and California.

"I think as people become more aware there is a process they have to go through, I think people who want to play by the rules will start showing up," Wilkerson said.

There are some exemptions to the requirements. The fee to apply for the permit can run from $650 to $800 dollars.