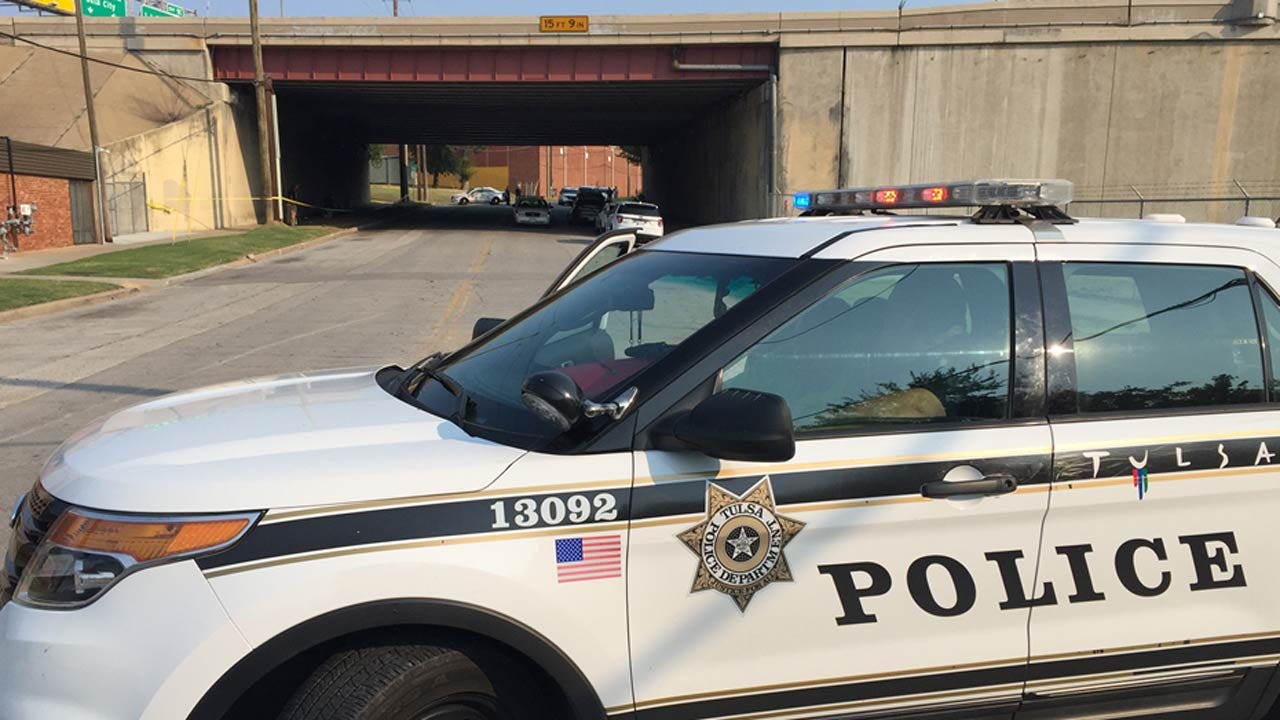 One person was killed and two others were hurt after being struck by a pickup truck Monday morning.

A team of investigators from both traffic and homicide looked over the scene for hours, gathering evidence of what police say was no accident.

In addition to what was left on the ground, officers have witnesses and surveillance video but no identity of the driver.

"This guy never braked, never stopped, then gunned it and took off,” said Sergeant Steven Florea.

A 46-year-old man asleep on a sidewalk was run over and killed by a driver in a white, mid-size, single cab, Toyota or Nissan truck.

Police say the driver appeared to be a middle aged white man wearing a ball cap.

“He had to deliberately drive up over the curb and maneuver his vehicle through a telephone pole and the retaining wall and then accelerate to hit these guys,” said Florea. “And he intentionally stayed on the sidewalk the entire time. I cannot fathom how that could accidentally happen.”

After he looked over the scene with police, Reverend Steve Whitaker from John 3:16 said he knew the man who died.

"This in an emotional time for us now; these are people we cared for,” said Whitaker. “If it was anybody, it would be horrific, tragic."

Surveillance cameras outside the ministry to the homeless recorded the truck passing by several times before it went up on the sidewalk.

"Lights were off,” Whitaker stated. “It went over the people and then sped away."

Whitaker asked people to pray for the injured woman and other homeless.

Police are still looking for the truck, and have identified but not released the name of the man who died.