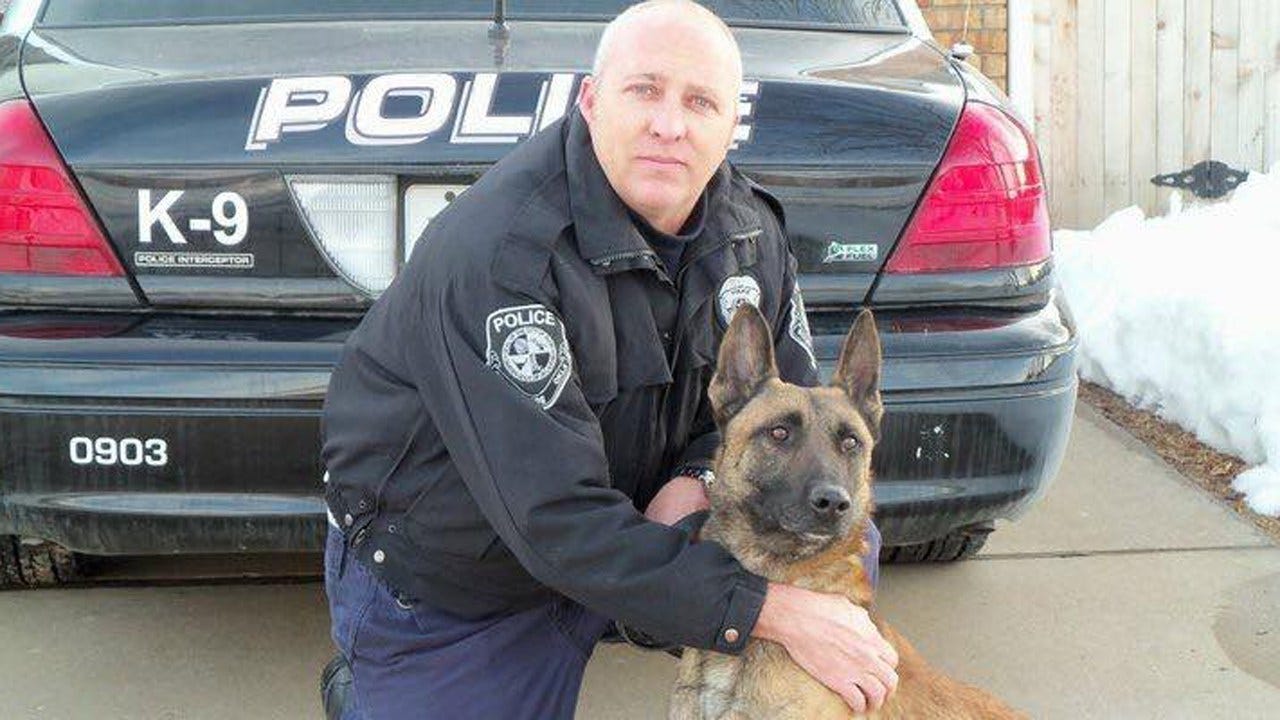 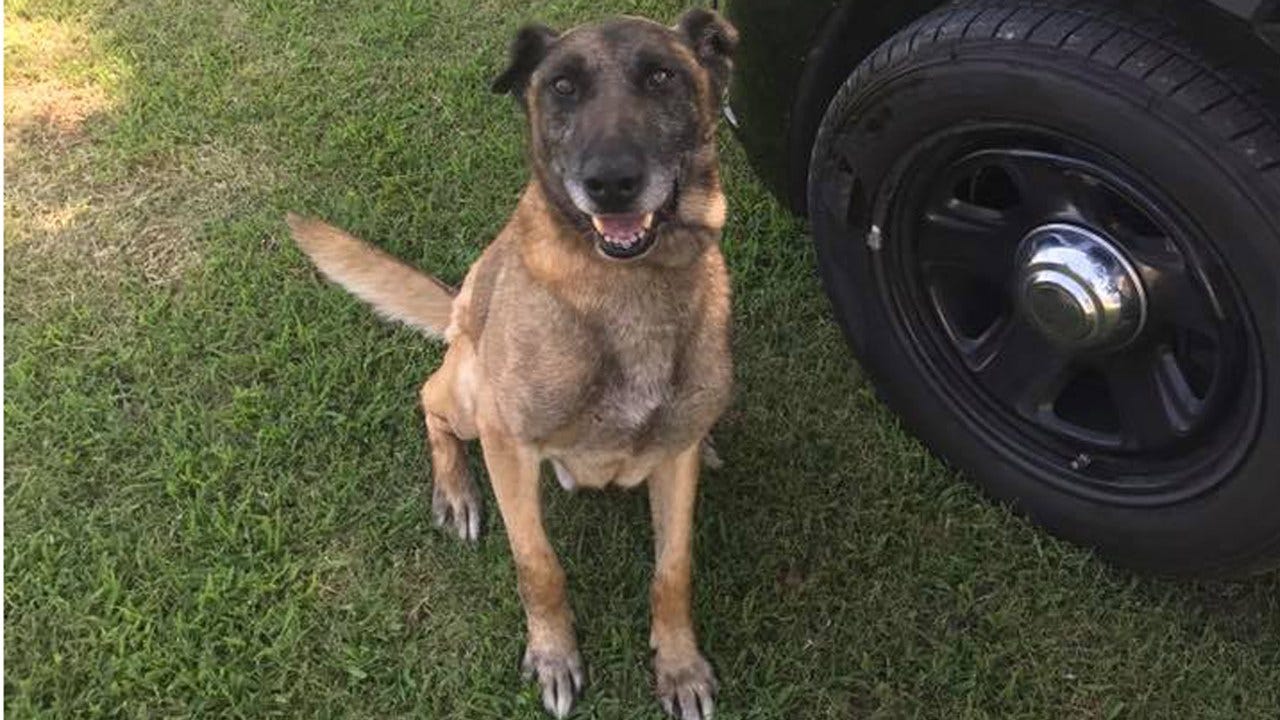 A K9 officer for the Bixby Fraternal Order of Police died Thursday.

Louis was a 10-year-old Belgian Malinois, according to a post made on the Bixby Fraternal Order of Police #189's Facebook page.

"I lost my partner today. Best one I ever had!" said Corporal Scott Henderson in the post.

He became Henderson's partner on Feb. 2, 2011, after being acquired from Worldwide Canine in San Antonio, Texas.

Louis served with the department until his retirement on July 28, 2017.

"Louis served with distinction in the department as a dual purpose canine for drugs and tracking. As a K9 team, Louis was instrumental in taking drugs, weapons, cash and suspects off the street," Henderson said. "Louis will be missed by his family and coworkers."