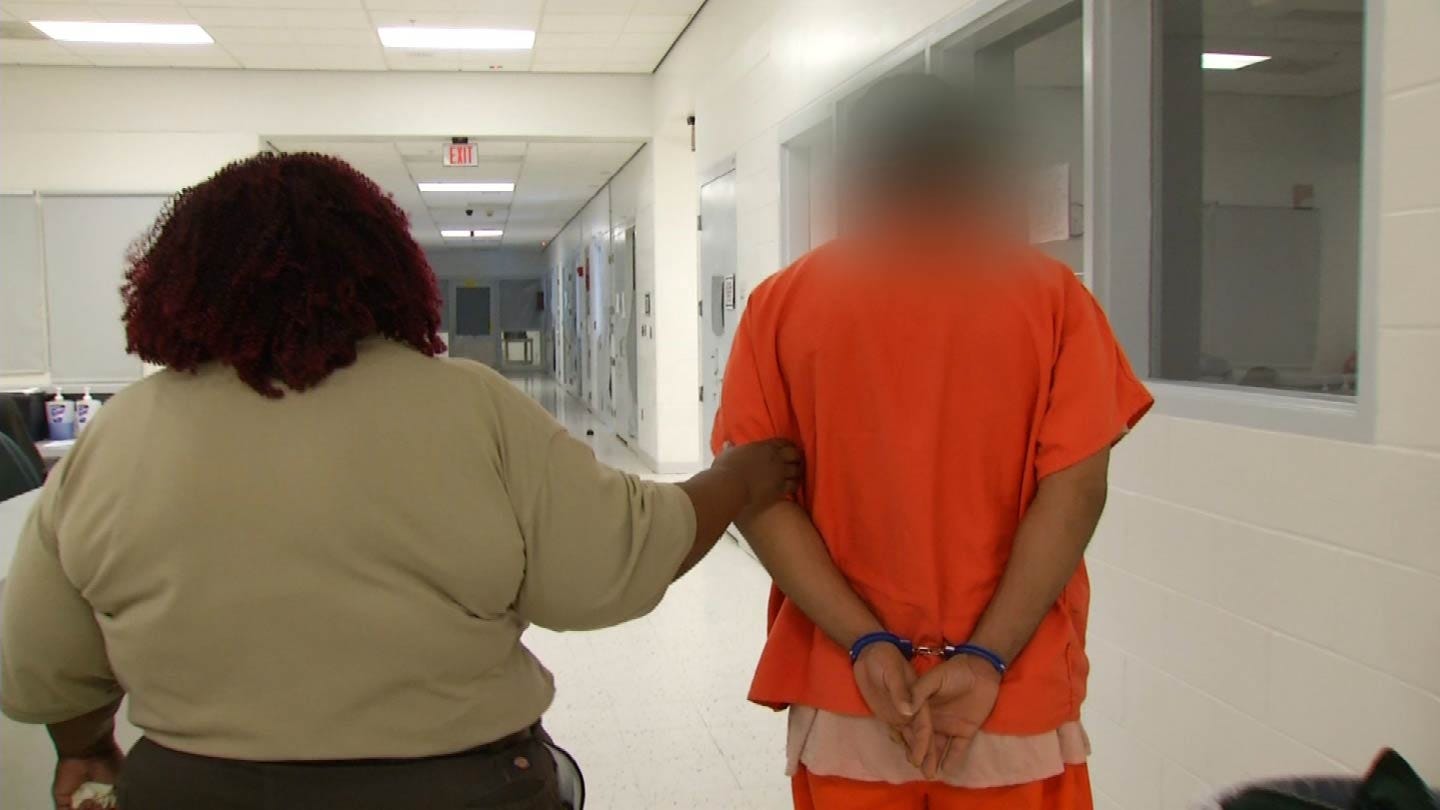 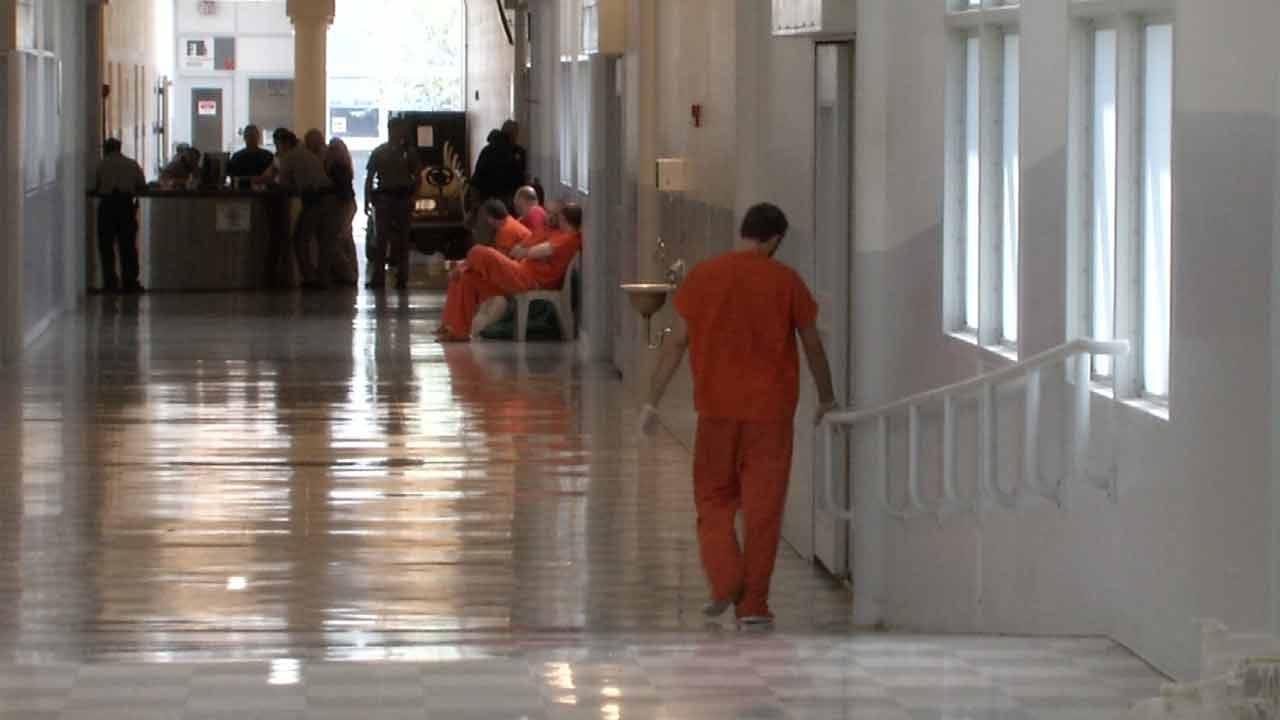 The City of Tulsa is considering a half million dollar plan to create a city jail and temporarily house inmates in another county, instead of using the Tulsa County Jail.

News On 6 has learned more about an option Tulsa Mayor G.T. Bynum is proposing to create the city's own independent jail. Currently, the City of Tulsa does not have one and relies exclusively on Tulsa County to house the city's inmates.

A document states they would temporarily move 50 municipal prisoners to Okmulgee County Jail until a new holding facility is up and running. There would be two transports between the jail and the city's lock-up facility each day.

Both the county and city could terminate the deal for any reason with a 90-day written notice.

The signed document details the potential agreement the council is expected to consider at a special meeting Wednesday.

Tulsa County Sheriff Vic Regalado held a news conference Tuesday afternoon and called the city's idea financially irresponsible. He also said it would be inefficient for the residents of Tulsa.

The option to house inmates with Okmulgee is an option council chair Anna America said would make the city more transparent and more accountable.

"It's important that we got high quality services at a good value, and I think we are going to be looking at a proposal that will do both those things," she said.

This is all happening after the Tulsa County Commissioners voted last week to double the cost per inmate to the city - raising it to $69 per inmate, per day.