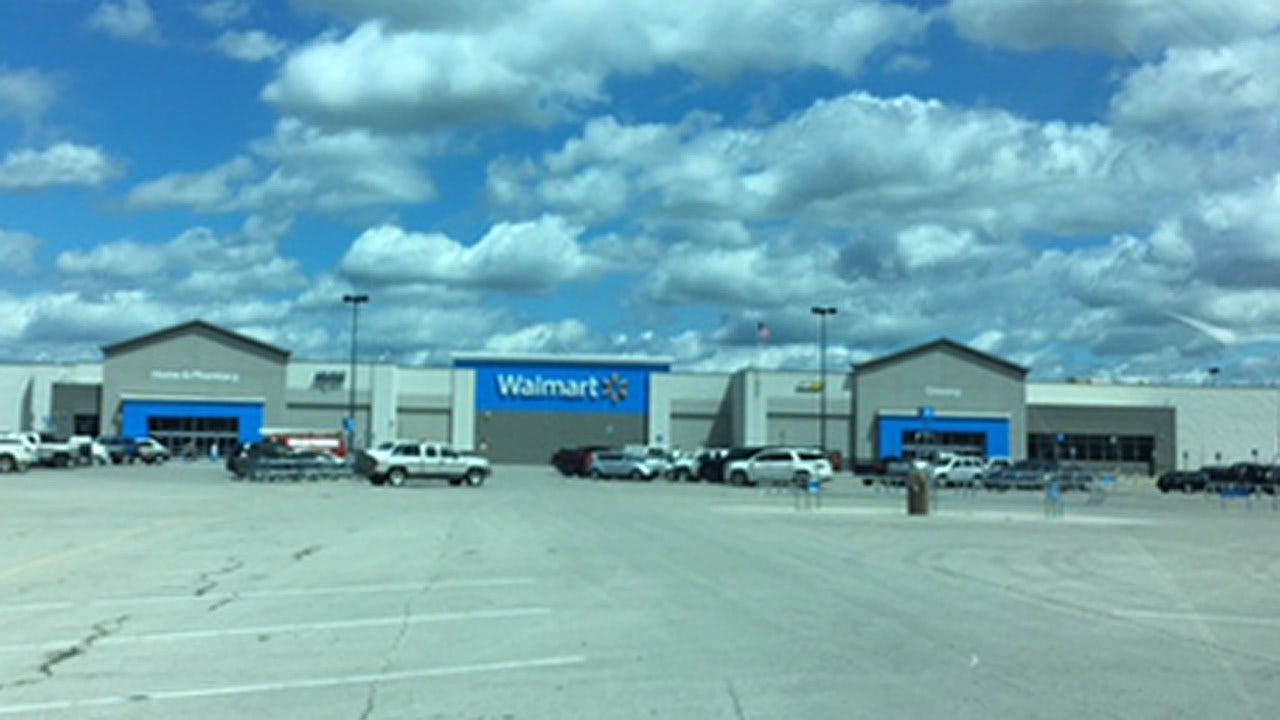 The Coweta Walmart was evacuated as a precaution after a bomb threat was called in Friday afternoon, police said. The store was cleared a short time later and customers were allowed back inside, police said.

Coweta Police and Wagoner County deputies responded to the Walmart on August 11, 2017, after someone made a call saying a bomb was inside around 1:30 p.m.

The store was evacuated as a precaution until law enforcement was able to determine if the bomb squad needed to respond.

After the building was cleared and deemed safe to enter the store was re-opened.

The Coweta Police Department is asking anyone with information to call the non-emergency line at 918-486-2121.