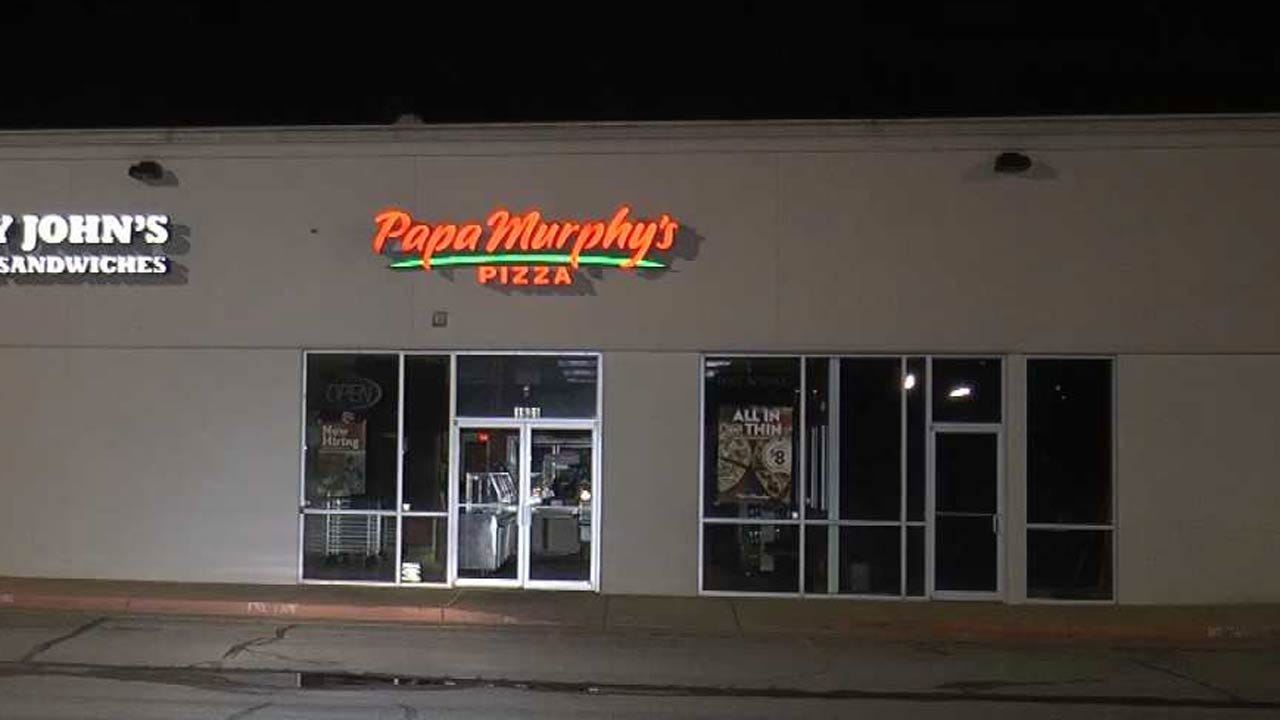 Officers say employees of Papa Murphy's near 21st and Yale told police that around 10 p.m. the men walked into the store.

They say at least one of the men had a gun and left after getting cash.

Police say no one was injured in the robbery.