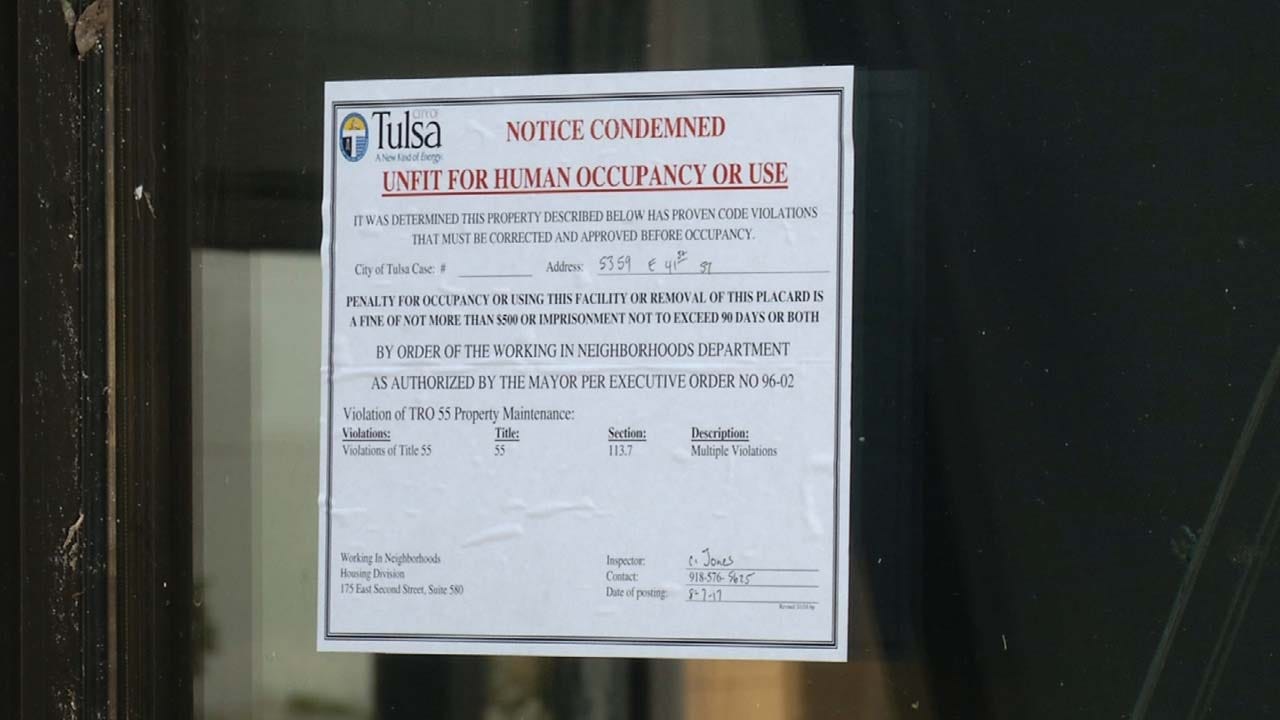 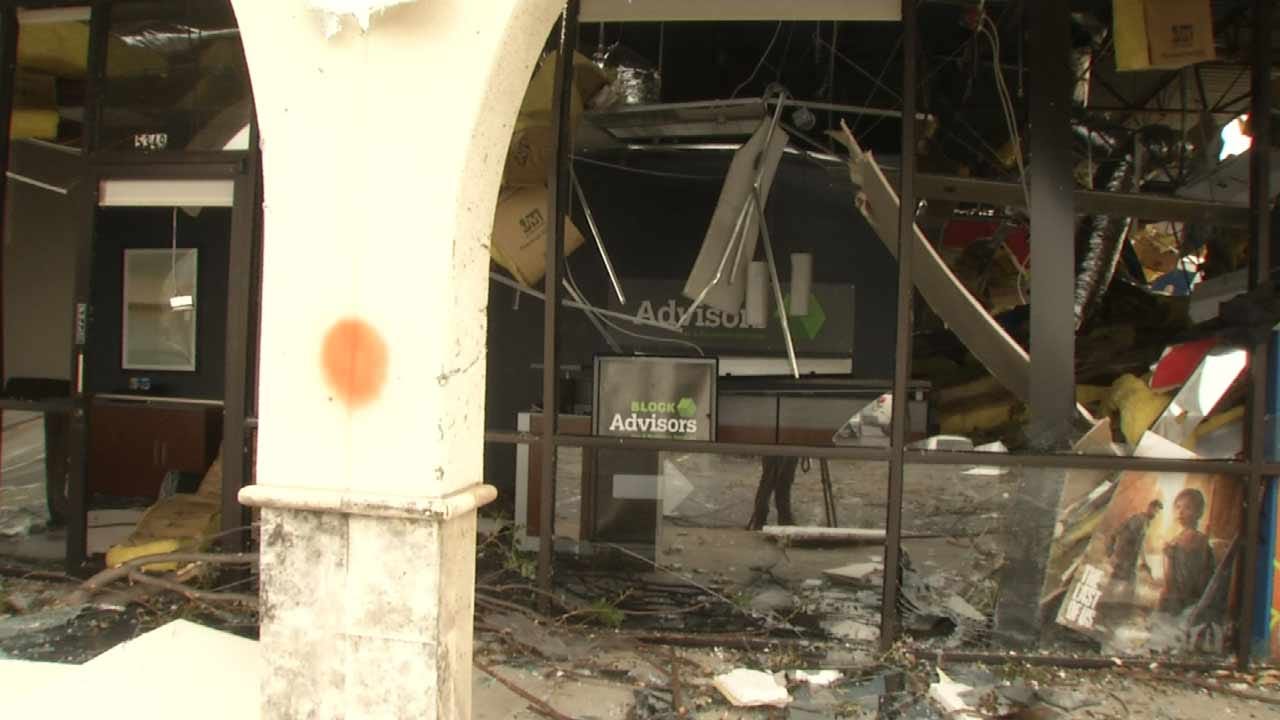 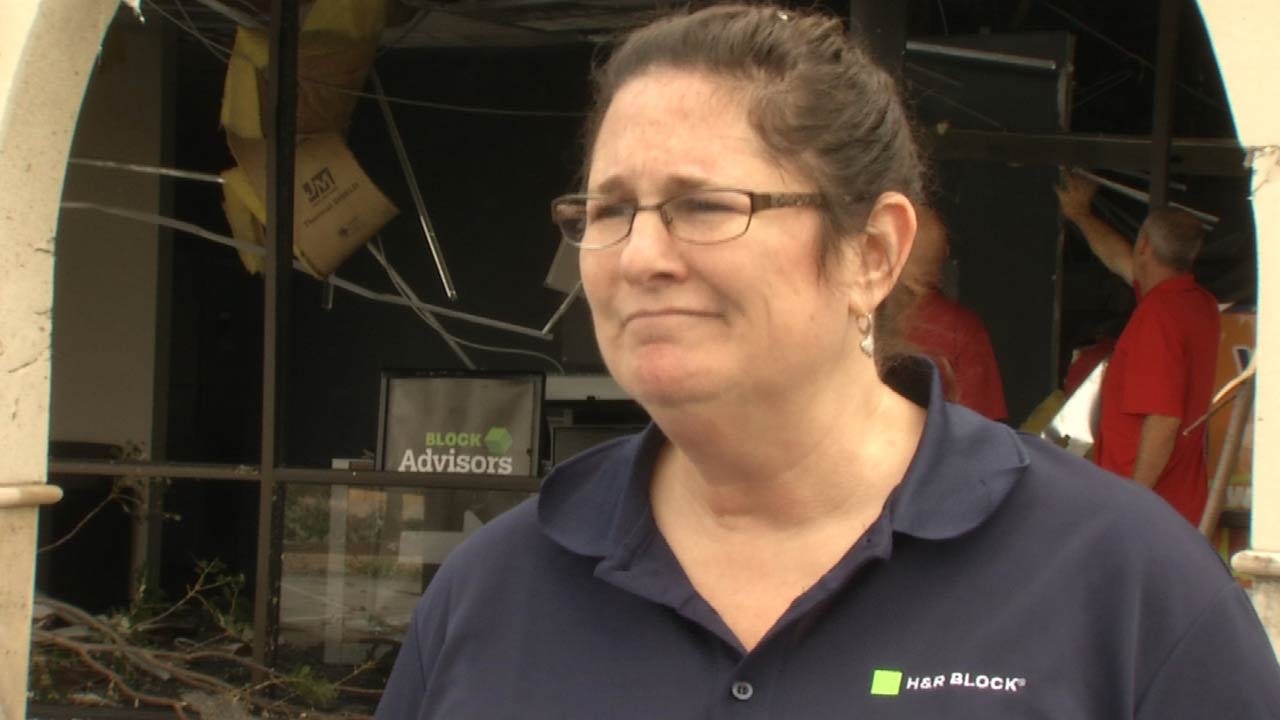 Some employees at businesses impacted by Sunday’s tornadoes are learning they may not have a building to go back to.

Many of the buildings on 41st Street between Sheridan and Yale were condemned by the City because the damage was so severe.

Terrie Capener, with Block Advisors, recently found out her employees and she were not allowed inside the building.

"I was just in shock like everybody else," Capener said. “I think everybody is still in shock and waiting to see what’s going on and what the damage was.”

The City put up signs saying the buildings were "unfit for human occupancy" and that the fire marshal is closing them off. Some buildings had so much destruction fences were put up to keep people from going near them.

While it's a lot of damage, Capener said she's glad no one was there when the storm blew through.

"It could've been much worse. I'm just glad the stores were closed and that nobody was inside," she said.

Tuesday, 41st Street was reopened and police said you can expect other businesses to reopen soon.