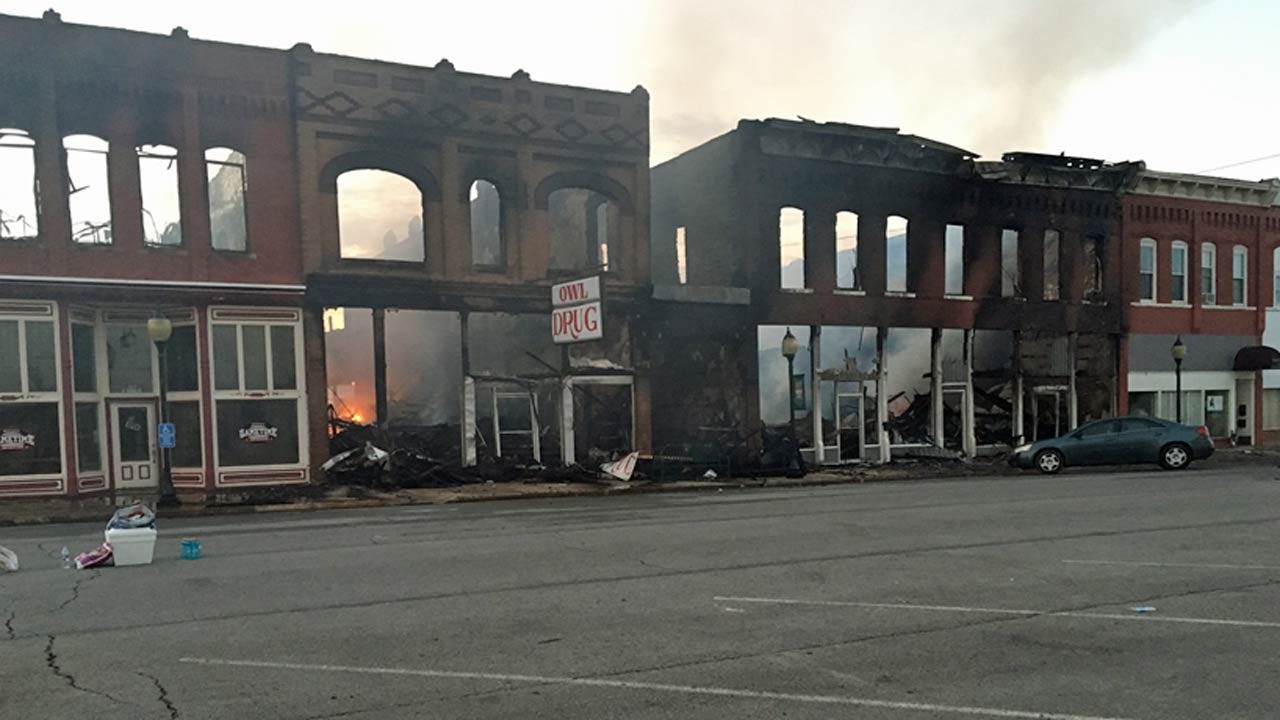 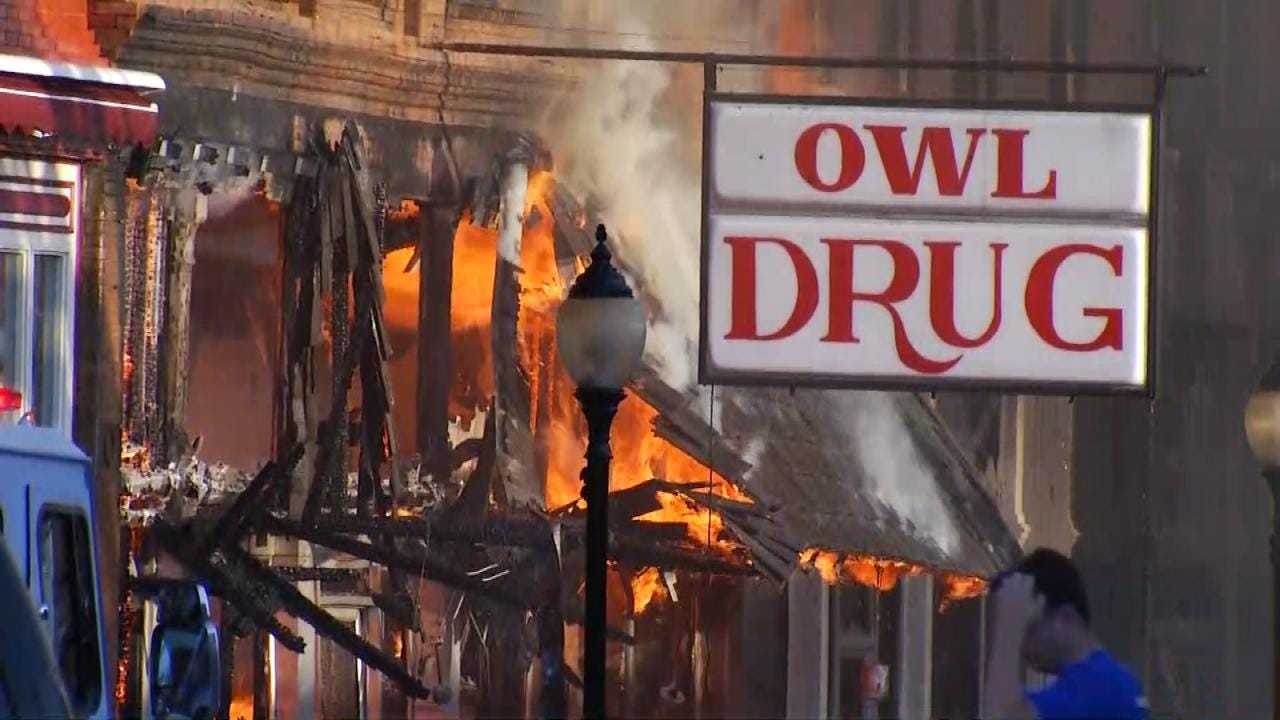 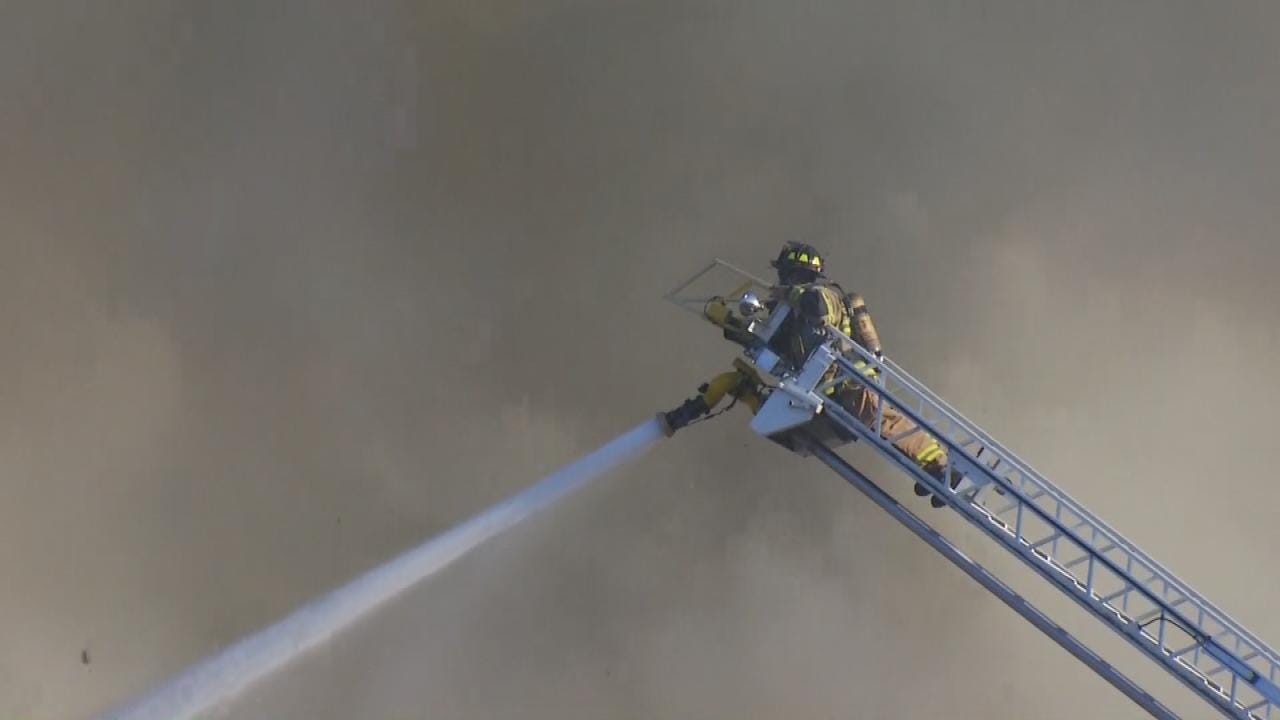 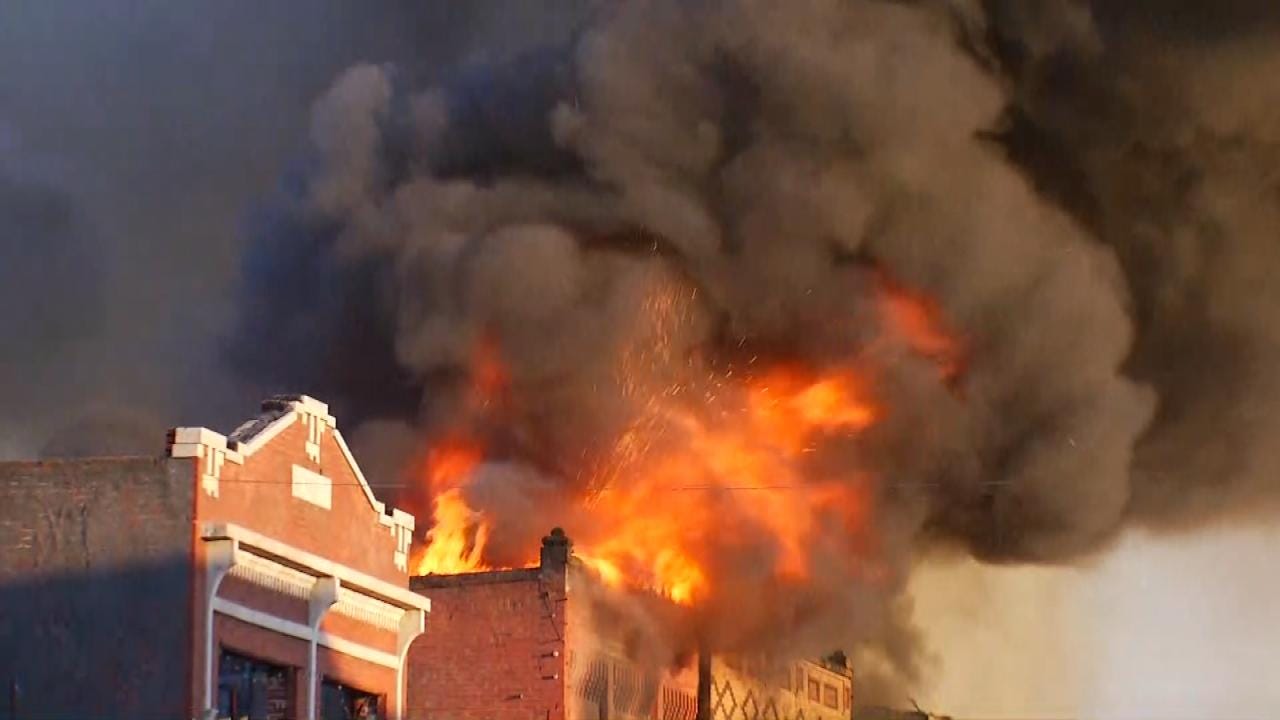 Some businesses are already making plans to return after fire destroyed their buildings.

As the sun came up this morning, the smoke was still rising in the burned buildings along Main Street in Wagoner.

Owl Drug was a downtown staple for more than 100 years. Brittany Villandry and her husband own it.

She says an employee called and told her about the fire. When she arrived at the scene, she found out their store was a total loss.

"We just started making phone calls and moving forward because that's what we do,” said Villandry.

Amanda Burke's husband and brother in law opened Gametime Nutrition and she runs the store with them. She told News On 6 it was devastating.

“The realization has finally set in that the fire was actually here and it wasn't, you know, a big production scene that was put on, like kind of what the initial shock is,” said Burke.

Both stores say they plan to reopen and they're thankful for a community that's rallying around them in a tough time.

"It's hard to complain and gripe when God's been so good,” Villandry added.

Firefighters were able to prevent three neighboring buildings from catching fire, but Wagoner Fire Chief Kelly Grooms says the fire is a heartbreaking loss for the town.

"All them buildings, we lived in when we were kids, you know," said Grooms.

He says no firefighters were injured in the fire.

Firefighters worked to put out hot spots Monday after the massive fire.