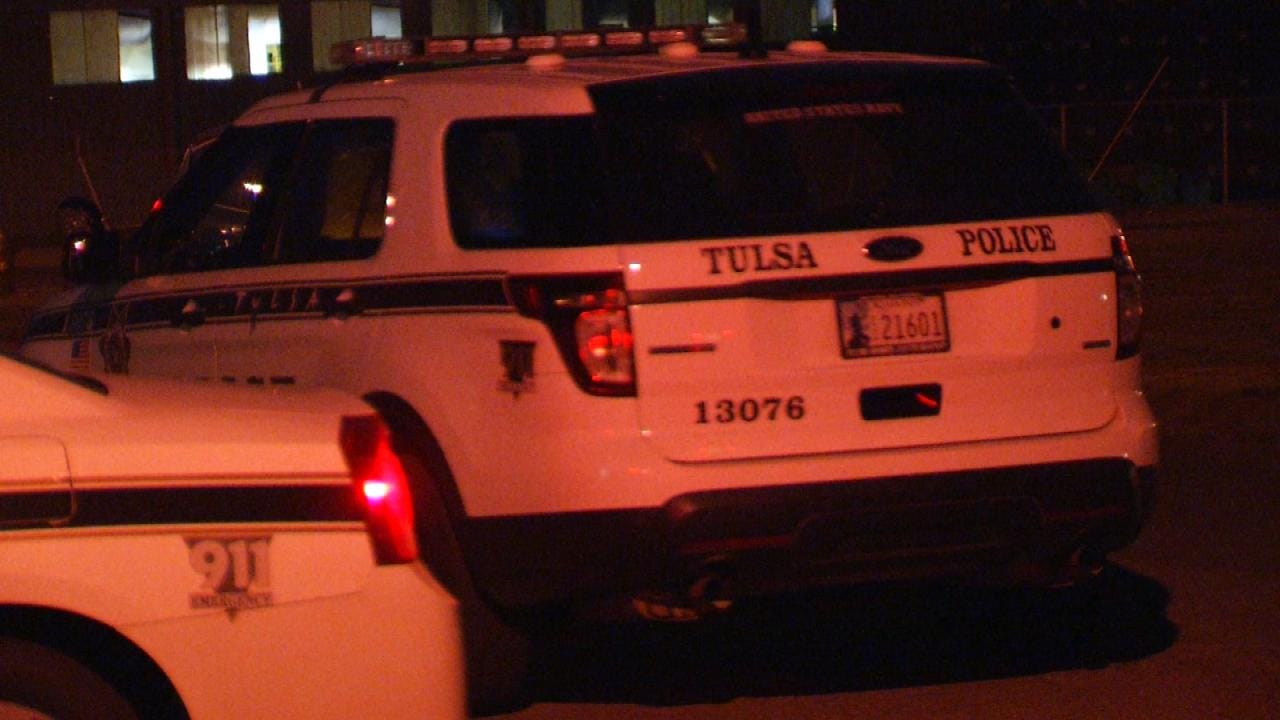 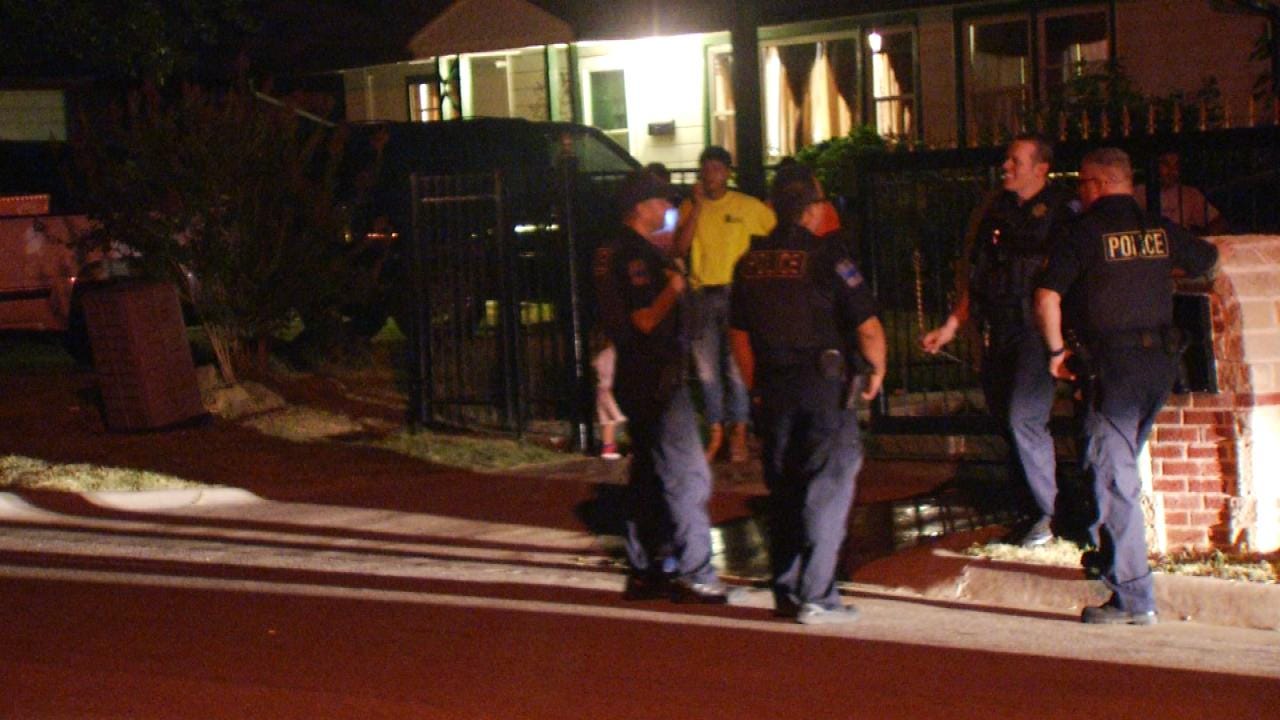 Police arrested a 25-year-old Tulsa man who they say along with another man assaulted two relatives with baseball bats at a home late Sunday.

The suspect is identified as Juan Hernandez.

Just after 10:45 p.m., police got a call about a shooting at a home in the 1800 block of North Oswego Place.  Officers arrived and learned it was not a shooting but rather a burglary and an assault.

Police say the victims suffered multiple fractures during the assault, sending both to the hospital.

After talking with the victims, police identified the suspects who lived at a mobile home park in the 5300 block of East Archer.  At the park, police arrested Hernandez who was hiding in some nearby bushes.  The second suspect has not been located.

Juan Hernandez was booked into the Tulsa County jail on complaints including assault and battery with a dangerous weapon and burglary.