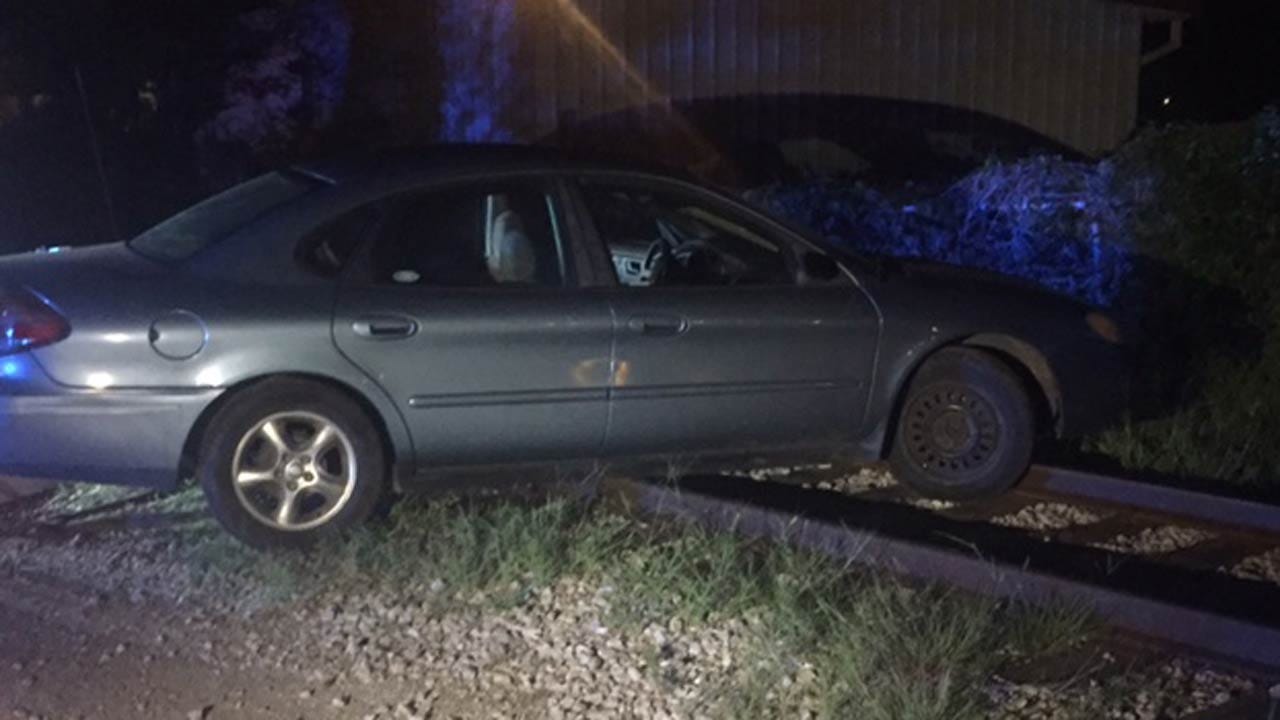 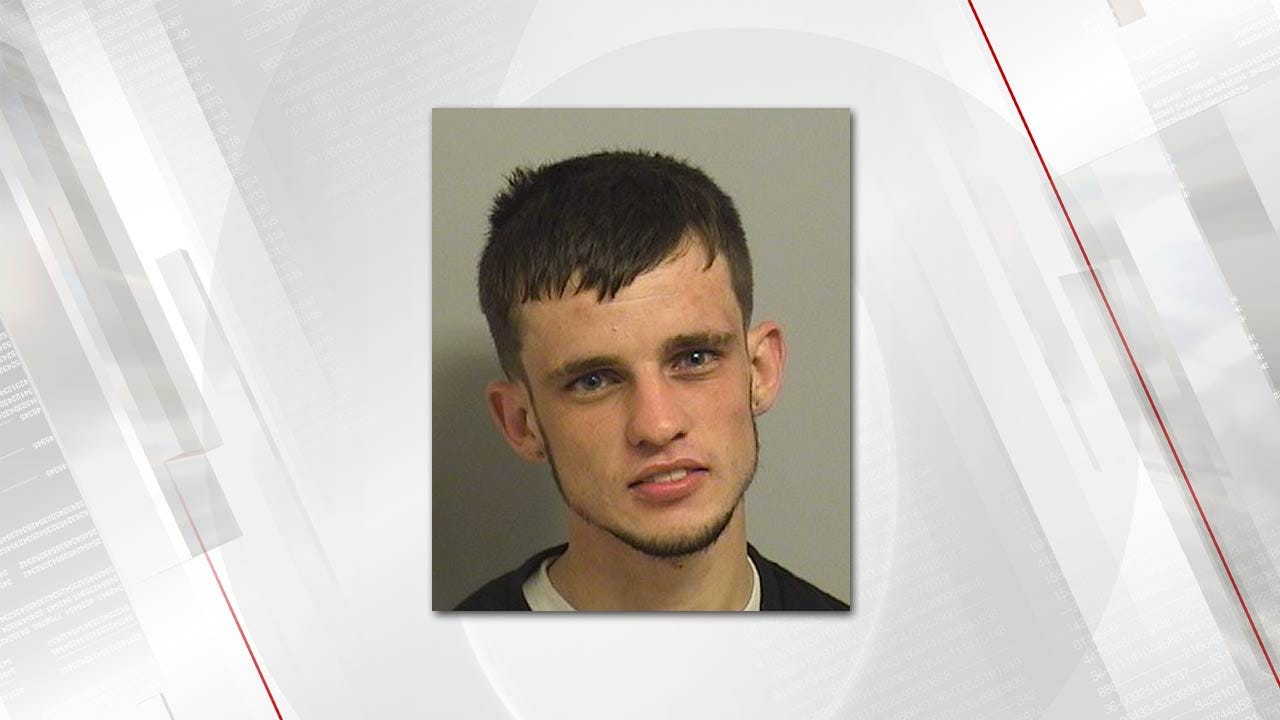 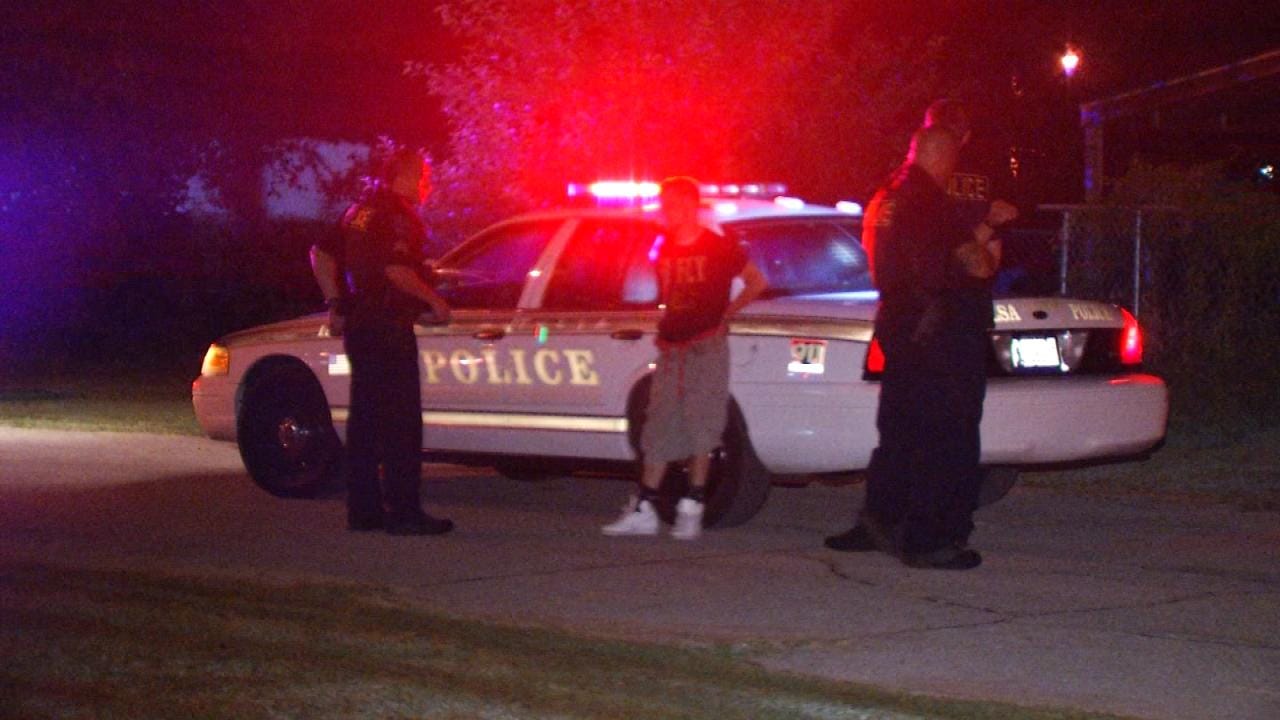 Officers tried to stop Jacob Crain at around 2:30 a.m. for a traffic violation, but he sped off.  It ended when Crain jumped out of the car while it was still moving.  The Ford Taurus rolled to a stop on the tracks just north of Charles Page Boulevard at West 6th Place and South 38th West Avenue.

The Jacob Crain was arrested a short distance away.

Police say the car was not stolen and Crain was booked into the Tulsa County jail on an eluding complaint.