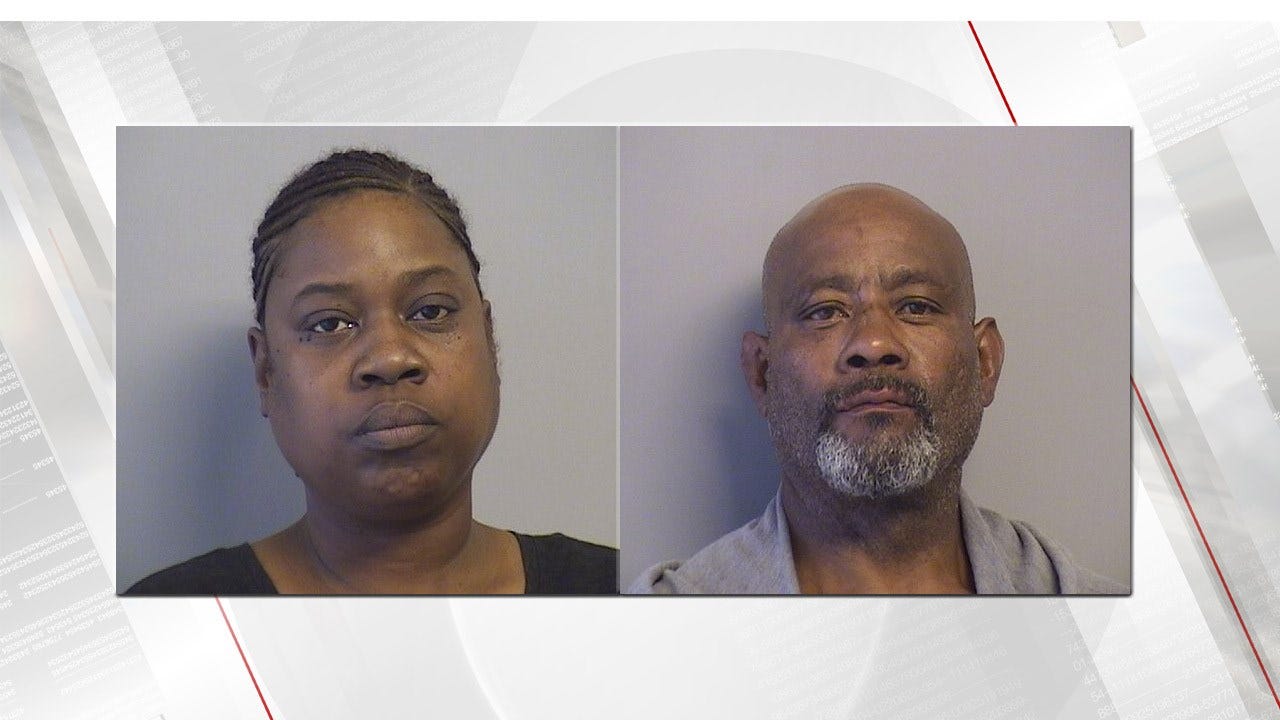 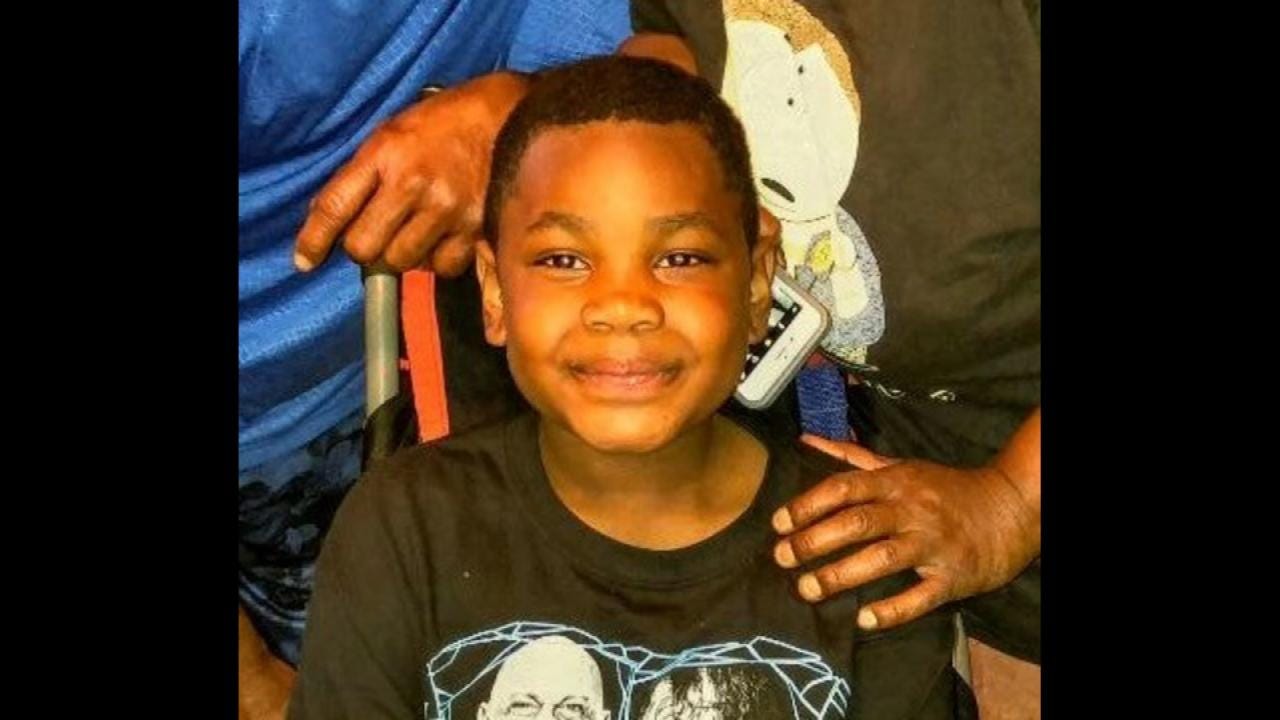 A judge ruled the parents of an 8-year-old Tulsa boy who died of carbon monoxide poisoning should stand trial in his death.

Police said Noah Cruz died after his father left a Nissan Xterra running in a closed garage with a door open to the house, then fell asleep.

A family friend discovered Cruz and the father, Noel Cruz, unconscious in their home near 129th East Avenue and 31st Street on March 24, 2017. Noah had muscular dystrophy and used a wheelchair.

Campbell was out of town at the time of the death, but prosecutors said she was well aware of his drug and alcohol abuse.

According to an affidavit, police found methamphetamine in the father's system and his car. A witness told officers Noel Cruz liked to sit in his car in the garage, listening to music and drinking alcohol.

The affidavit also said police found multiple empty alcoholic beverages in the house and that Noel Cruz told officers he was in a drug rehabilitation program.

Prosecutors say there was an open Department of Human Services case on the family - that the father has a history of substance abuse, and the mother had been told not to leave the children in his care.

They're due back in court on July 24.