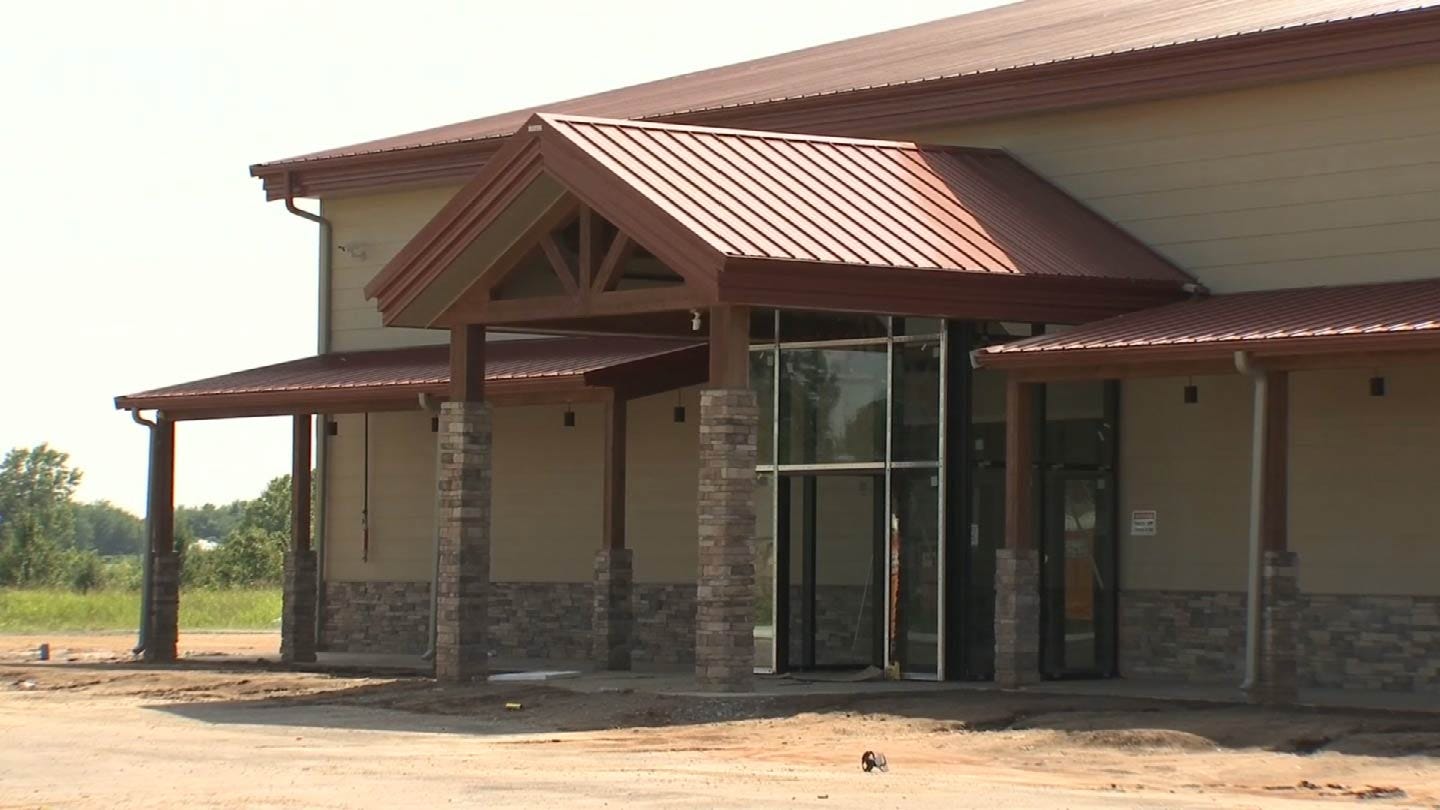 There are rumors that the owner of the soon to open Embers Grille is planning to add gaming to the location.

The Grille is under construction still but is expected to open at the beginning of August as a dance hall and grill.

But the owners may have other plans, according to a Muscogee Creek Nation news release.

In the release, the nation says the property owners said a gaming facility was a possibility. But the nation recently got word that the owner has been buying gaming machines, cash counting machines and surveillance equipment, leading the Nation to believe it's a, quote, "impending reality than a mere possibility."

To game or run a casino on Indian land, a company needs the Nations approval. The nation hasn't given it, so it would be illegal.

In its Facebook post, the city manager Michael Spurgeon is quoted: "The city is doing everything in its authority to work with the Muskogee Creek Nation leadership and all appropriate officials to prevent illegal gaming at this location."

"Unfortunately, all the citizens will receive is a ton of crime. There's a lot of great data out there to support our concerns.

On the other hand, Micheal Kunze Higher wrote:

"Revenue for the city, increased traffic to other businesses in the area, possible growth on the South side, you know, progress."

Just in case, city councilors will draft a resolution expressing their objections, and the Muscogee Creek nation has vowed to pursue any and all available means to prevent it.