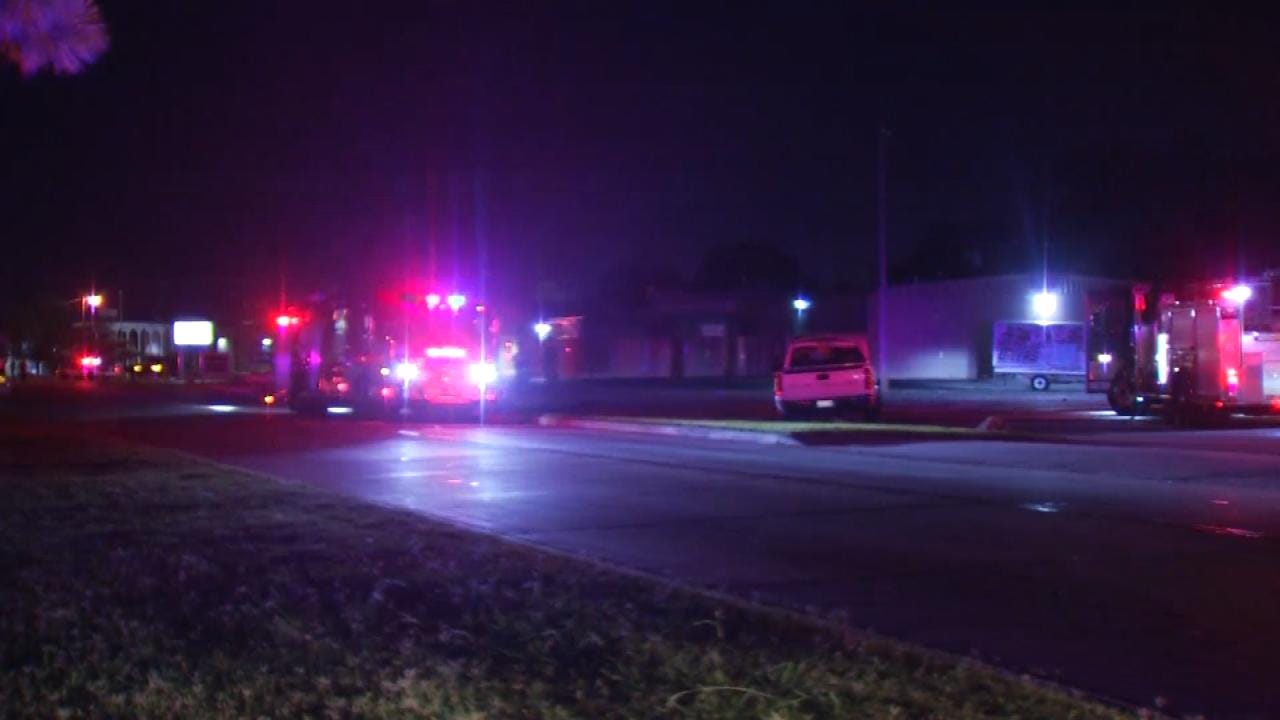 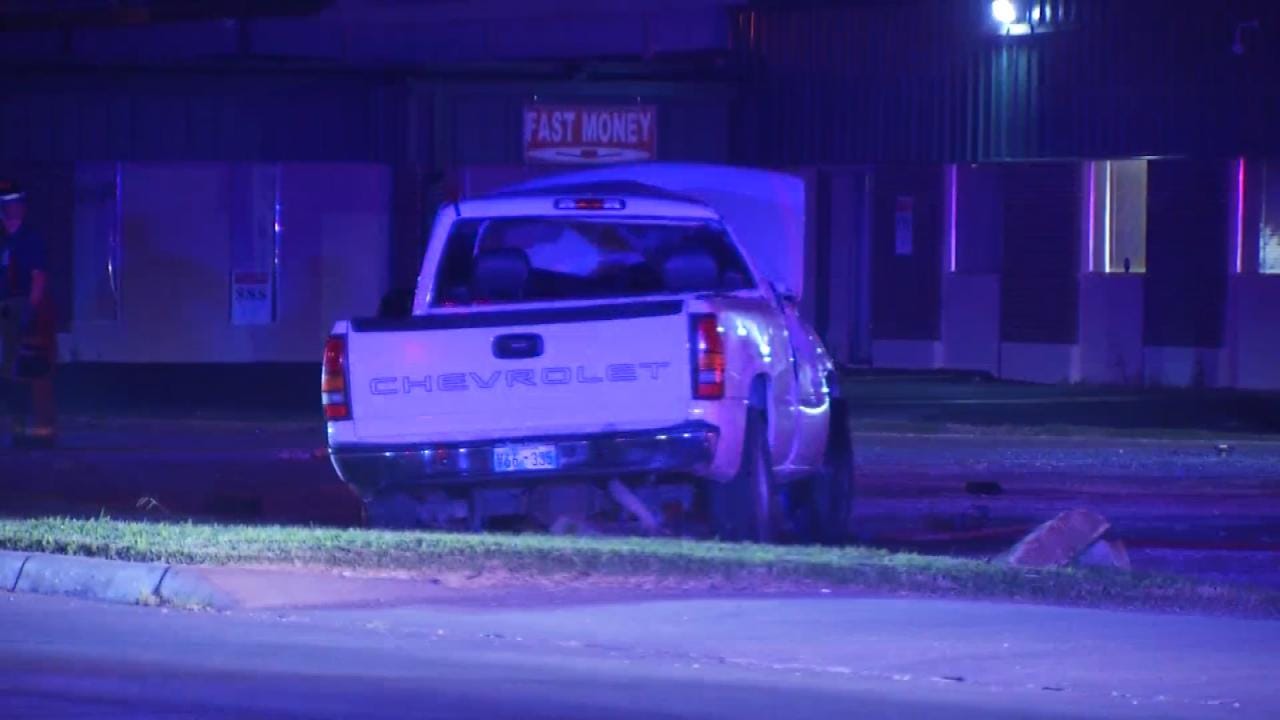 Tulsa Police believe alcohol and speed are to blame for a rollover crash on 46th Street just east of Memorial Drive early Friday.

The 2:12 a.m. crash closed the street for about two hours.

Police say the driver was headed west, when his pickup ran off the road in the 9100 block, hit a guardrail, vaulted over a creek, overturned several times and landing on its wheels.

The driver was thrown from the truck.

Officers some people who work in the area heard the crash, found the truck and kept the victim from drowning in his own blood until ESMA paramedics could arrive.

Police say they found beer cans and alcohol bottles in the truck and smelled alcohol on the driver's breath.  They also said it appeared the driver was going well over the posted speed limit of 35 mph at the time of the crash.

Police say the driver later died from his injuries. His name has not been released.