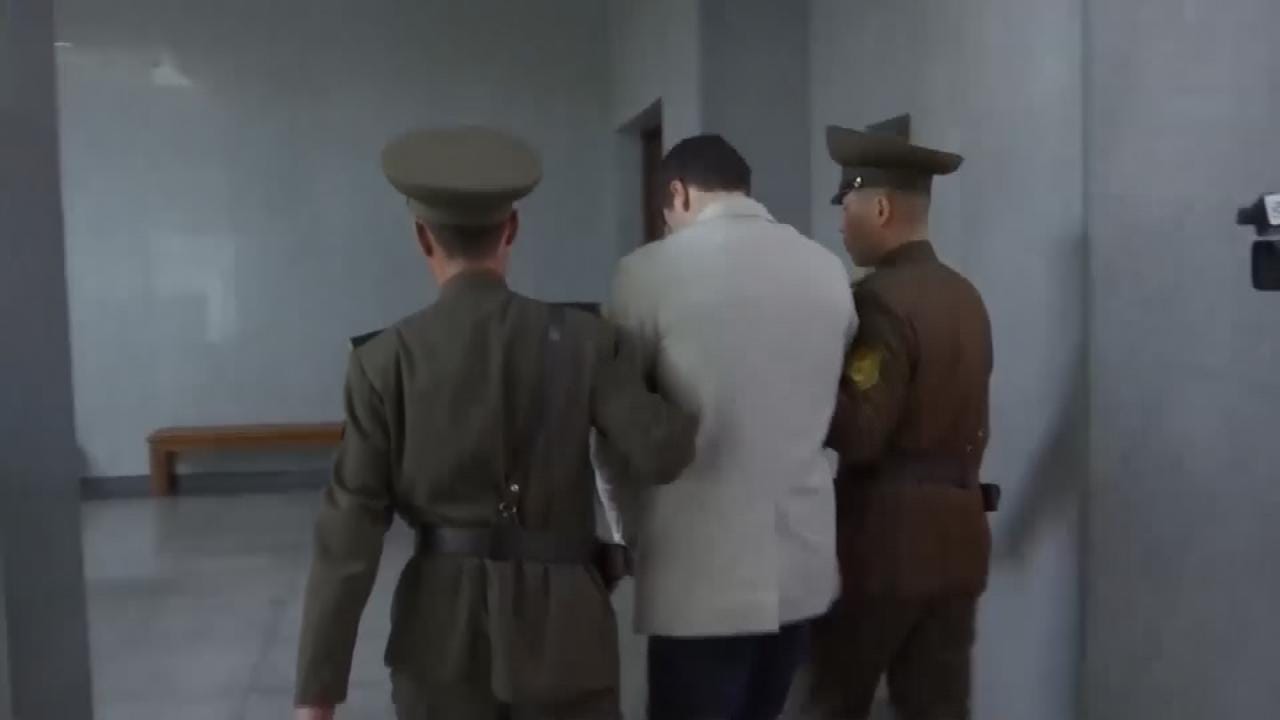 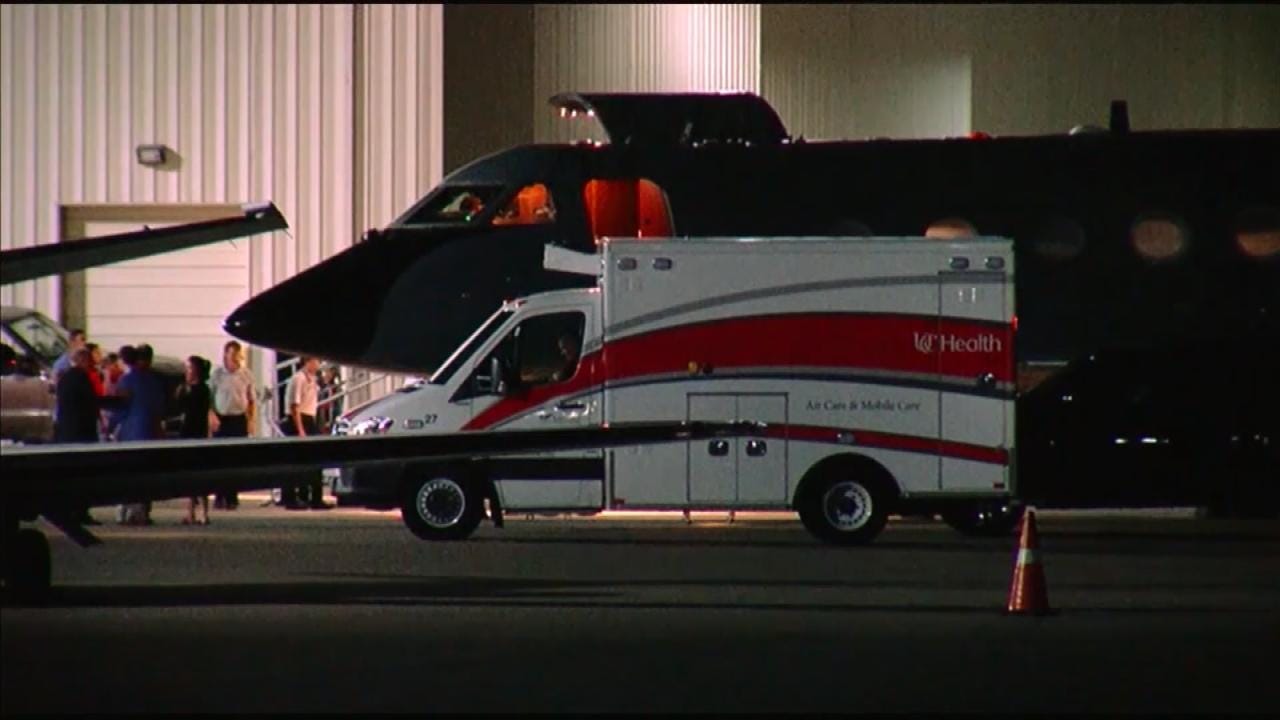 Otto Warmbier, the University of Virginia student who was freed from North Korean custody last week, has died, his family confirms. He was 22.

His parents, Fred and Cindy Warmbier, said in a statement that he died surrounded by loved ones at 2:20 p.m. on Monday.

"It would be easy at a moment like this to focus on all that we lost -- future time that won't be spent with a warm, engaging, brilliant young man whose curiosity and enthusiasm for life knew no bounds. But we choose to focus on the time we were given to be with this remarkable person," the family said in a statement.

Warmbier was detained in January 2016 while visiting North Korea at the end of a five-day tour. He was later sentenced to 15 years hard labor for allegedly stealing a propaganda banner at his hotel.

He was in a coma when he was sent home to the U.S. last week, and a spokesperson with the University of Cincinnati Medical Center said he had suffered a severe neurological injury.

"When Otto returned to Cincinnati late on June 13th he was unable to speak, unable to see and unable to react to verbal commands. He looked very uncomfortable -- almost anguished. Although we would never hear his voice again, within a day the countenance of his face changed -- he was at peace. He was home and we believe he could sense that," the family said.

The family did not mention any specific cause of death.

Doctors who treated Warmbier said that he suffered severe injuries to all areas of his brain during his detainment, causing "extensive loss of brain tissue in all regions of the brain." Brain scans taken by North Koreans in April 2016 and provided to physicians indicated that he suffered the brain injury shortly after his conviction in March of last year.

His father, Fred Warmbier, previously said he did not believe North Korea's explanation that the coma resulted from botulism and a sleeping pill. He said there was no reason for North Korea to keep his son's condition a secret and deny him medical care.

President Trump on Monday said that he and first lady Melania Trump offer their deepest condolences to the Warmbier family.

"There is nothing more tragic for a parent than to lose a child in the prime of life. Our thoughts and prayers are with Otto's family and friends, and all who loved him," Mr. Trump said in a statement.

"Otto's fate deepens my Administration's determination to prevent such tragedies from befalling innocent people at the hands of regimes that do not respect the rule of law or basic human decency. The United States once again condemns the brutality of the North Korean regime as we mourn its latest victim," the statement said.

U.S. Secretary of State Rex Tillerson also called on North Korea to release the three other American citizens who are held in the country.